Polly Fletcher grew up loving AFL, but never seeing a place for herself in it. That has all changed since the introduction AFLW, something which she says has impacted the future of Australian sport.

The AFLW (AFL Women's) means so much to me and I’m so passionate about it. To see women playing footy at the elite level is something I had only ever dreamed about. Seeing how successful and popular it has become has reignited a passion for the sport I had lost.

When I was a little girl, I was regularly baby sat by family friends, including an ex-Richmond player. It’s why I remain a lifelong (suffering) Tigers fan! He used to sit his son and I down to watch footy matches and encourage his son to play when he grew up. I would always say "I want to play when I grow up too!" He would tell me that only men were allowed to play footy as a job. It was not said to me in a negative or nasty or way, it was simply a fact. I will never forget being told that grown up girls can't play footy. It made no sense to my five-year old self. Why could the boy next to me play when he grew up but not me? He and I did the same things: we watched the matches and played kick to kick, didn't we?

But being the stubborn individual I am, I picked footy in PE throughout school. However, I wasn’t allowed to play competitively. I could practice with the boys, but come game days I'd be relegated to runner or water girl. My high school did play competitive women's footy, but it was only a one day round-robin per year. I loved playing it and would coach the younger teams in their own competitions.

I was obsessed with footy in my youth. I would religiously go to Richmond games. I knew every players number and position and all the stats. I even dreamed of footy – I had been known to yell “kick it to Richo” in my sleep.
At 16-years of age I found out about a women's Aussie Rules league with a team nearby. I joined and for the first time in my life was surrounded by a group of women who loved footy as much as I did. It was the bloody best! Womens teams were so few and far between that we'd drive up to two hours on weekends to play the other teams in our league. It was tough. It was freezing. We'd be in country towns where it was basically snowing some games. But it was awesome being in that team. 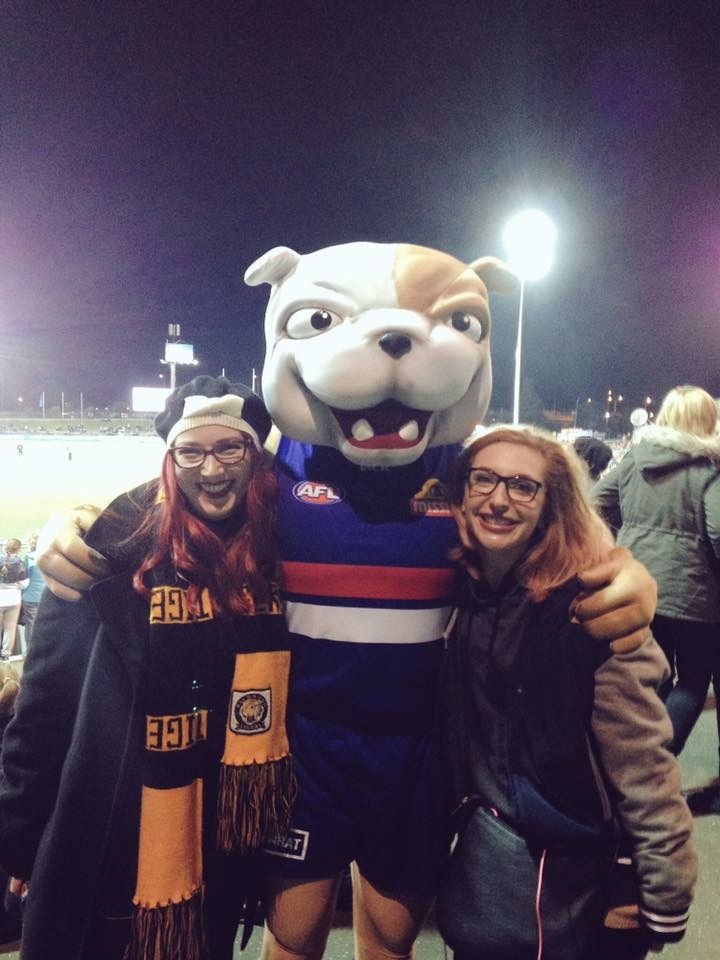 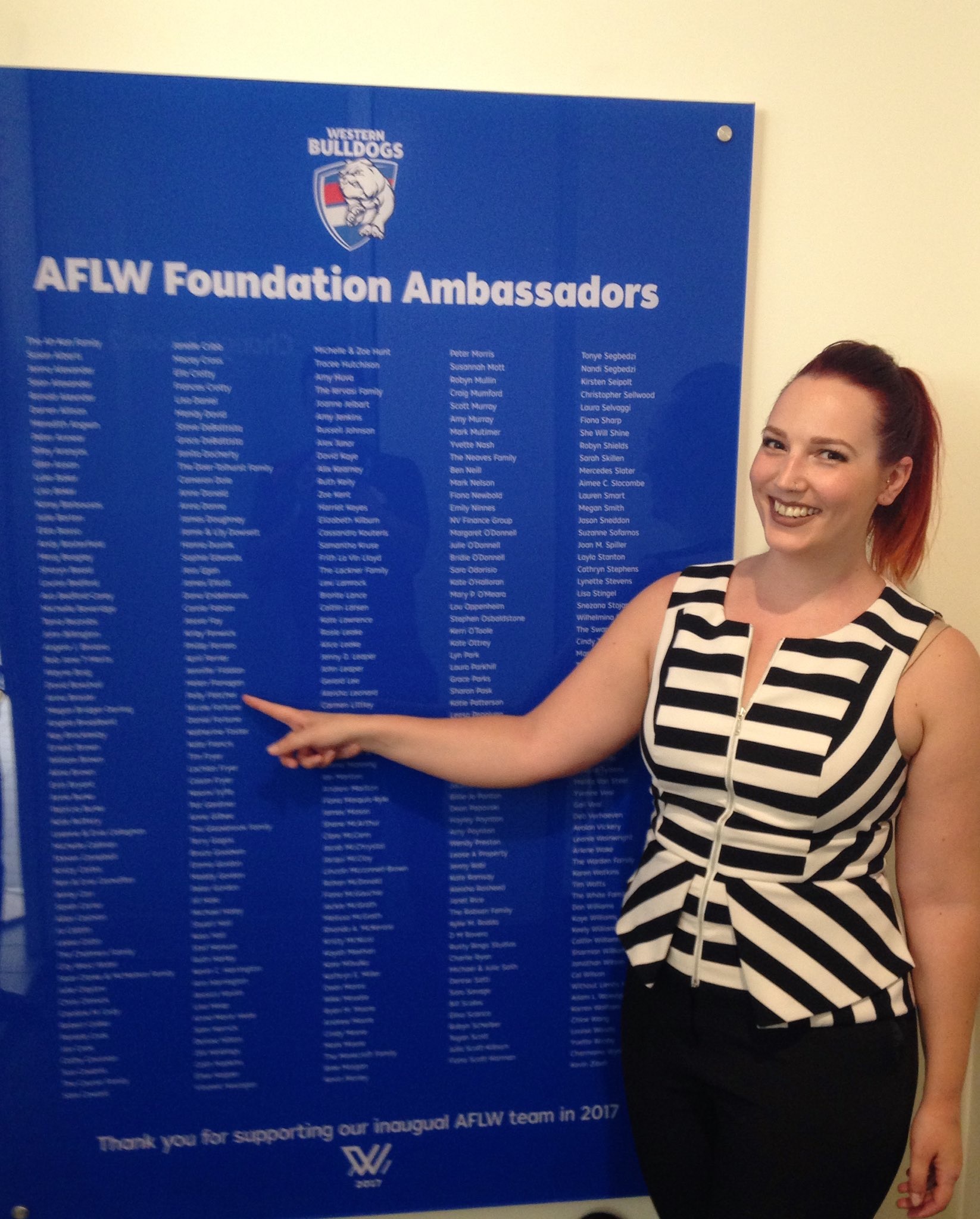 We got into the finals and I got to play on the famous Whitten Oval. I was on fire and took a great mark, but later in the game I was injured. I went in to spoil a mark, arm up to punch the ball away, but I was a small player and got hip and shouldered. Landing on my shoulder hard with arm still outstretched, my shoulder crunched in on itself. No breaks but nerve and muscle damage. I sat on the bench in a sling and watched the team lose the following final.

Because I was injured and going in to Year 12, I pretty much gave up on footy after that. I stopped playing and going to games, because what was the point? I needed to focus on a "real" career path. I still loved footy and enjoyed watching it, but I gave up on being so invested. That is until the AFLW was announced. I went to the exhibition match at Whitten Oval, the same field I played my last game on 13 years earlier. It lit a fire in my belly that I had lost many years ago. I joined a league again with the mighty West Brunswick Amateur Football Club. Once again I'm surrounded by like-minded women with a love of our native sport. Although I will never play in the AFLW - I'm too old and my fitness isn't there - I'm so inspired.

I'm obsessed with watching and discussing AFLW. I became a Western Bulldogs AFLW Foundation Ambassador – I even have my name on a members plaque in the women’s team locker room! We might even have to have two women's teams when the AFLW expands and includes Richmond.

Going to the opening round of the inaugural AFLW season between Carlton and Collingwood at Ikon Park was phenomenal. The stadium was packed to capacity to the point where they had to lock the gates to latecomers. No one could have predicted how successful it would be, even after moving it to a bigger stadium following early outpouring of fan support. I attended with a group of West Brunswick players from both mens and womens teams. The crowd was electric and was an experience I will never forget. I don’t think I have ever attended a sporting event quite like it: women's footy was here and it was overwhelmingly clear that it was here to stay.

Throughout the season, I have loved seeing stadiums full of women and girls watching their idols. Little girls can't be told "you can't play footy when you grow up" anymore. Young girls and teenagers will have a pathway to become elite players and to hone their skills over a lifetime. I'm so excited for that. 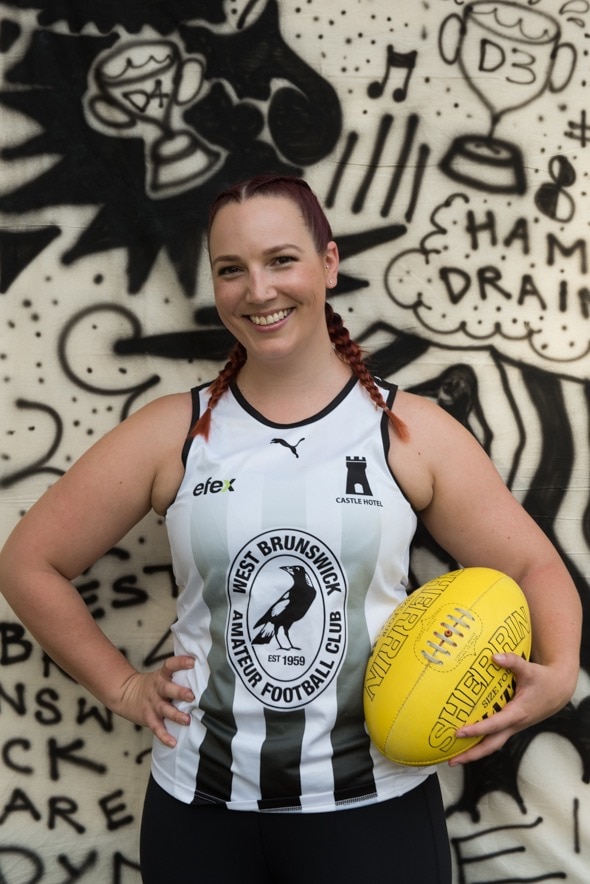 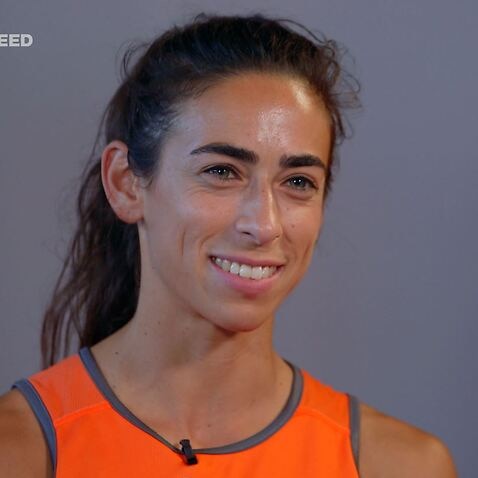