One Nation senator Pauline Hanson has sparked outrage after she raised the issue of false allegations in domestic abuse cases. She also claimed consent shouldn’t be taught to school-aged students.

Leader of One Nation Pauline Hanson has been slammed by experts and social media users for raising the issue of “false allegations” when quizzed over whether survivors of domestic abuse should be believed.

“There are people that do make false allegations,” Ms Hanson told reporters this morning, adding cases of sexual assault are for the “courts to decide”.

“It’s not up to me to decide whether they’re guilty or not and I think they should actually have their day in court,” she said.

Ms Hanson also came under fire for claiming school-aged children should not be taught about consent until they reach puberty.

One reporter rebuked Ms Hanson’s comments, saying: “But there are children at the age of 10 watching pornography.”

Ms Hanson responded: “That’s disgusting, all right. And what we’re teaching kids in the classroom is disgusting as well and I don’t agree with it.” “You want to start asking questions?” she challenged reporters.

“Why have we now got a country where we’ve got people here sending their children overseas to get married. Islam. Why aren’t you protesting about that?”

‘The false allegations rebuke is misleading’

It’s not the first time Ms Hanson has claimed false allegations of domestic abuse were an issue.

In 2019, she sparked fury by claiming domestic violence victims had lied to family court.

“There are people out there who are nothing but liars and who will use that in the court system,” she said at the time.

“I am hearing too many cases where parents are using domestic violence to stop the other parent from seeing their children; perjury is in our system but they are not charged with perjury.” Ms Hanson’s remarks about “false allegations” are not grounded in reality and are “damaging to survivors”, according to Dr Bianca Fileborn, senior lecturer in criminology at the University of Melbourne.

Dr Fileborn pointed to research from the UK which shows false reporting, while “in the realm of possibility”, is extremely rare.

“There are different estimates about ‘false reporting’ and the standard figure is around five per cent of reports to police,” Dr Fileborn told The Feed.

Even then, there are issues with that five per cent figure, Dr Fileborn said.

“That figure itself doesn’t mean five per cent of survivors have explicitly lied about what’s happened. Something is labelled a false report because of police decision making,” she said. 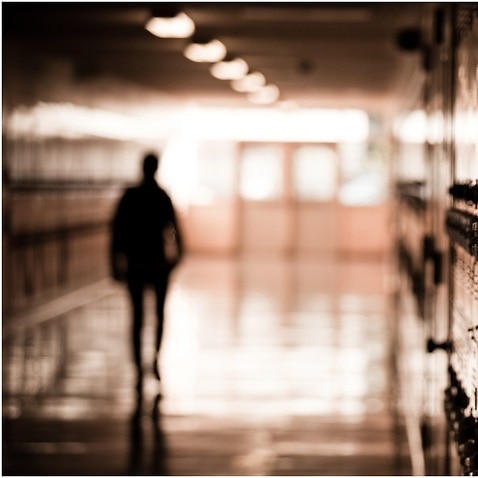 Dr Fileborn added that police can decide a survivor is not credible.

She said it’s important to highlight that both sexual assault and domestic and family violence are massively underreported to the authorities.

“When we have most survivors never reporting to police in the first place, that ‘false reporting’ number is actually tiny in comparison with the total assaults happening,” she added. 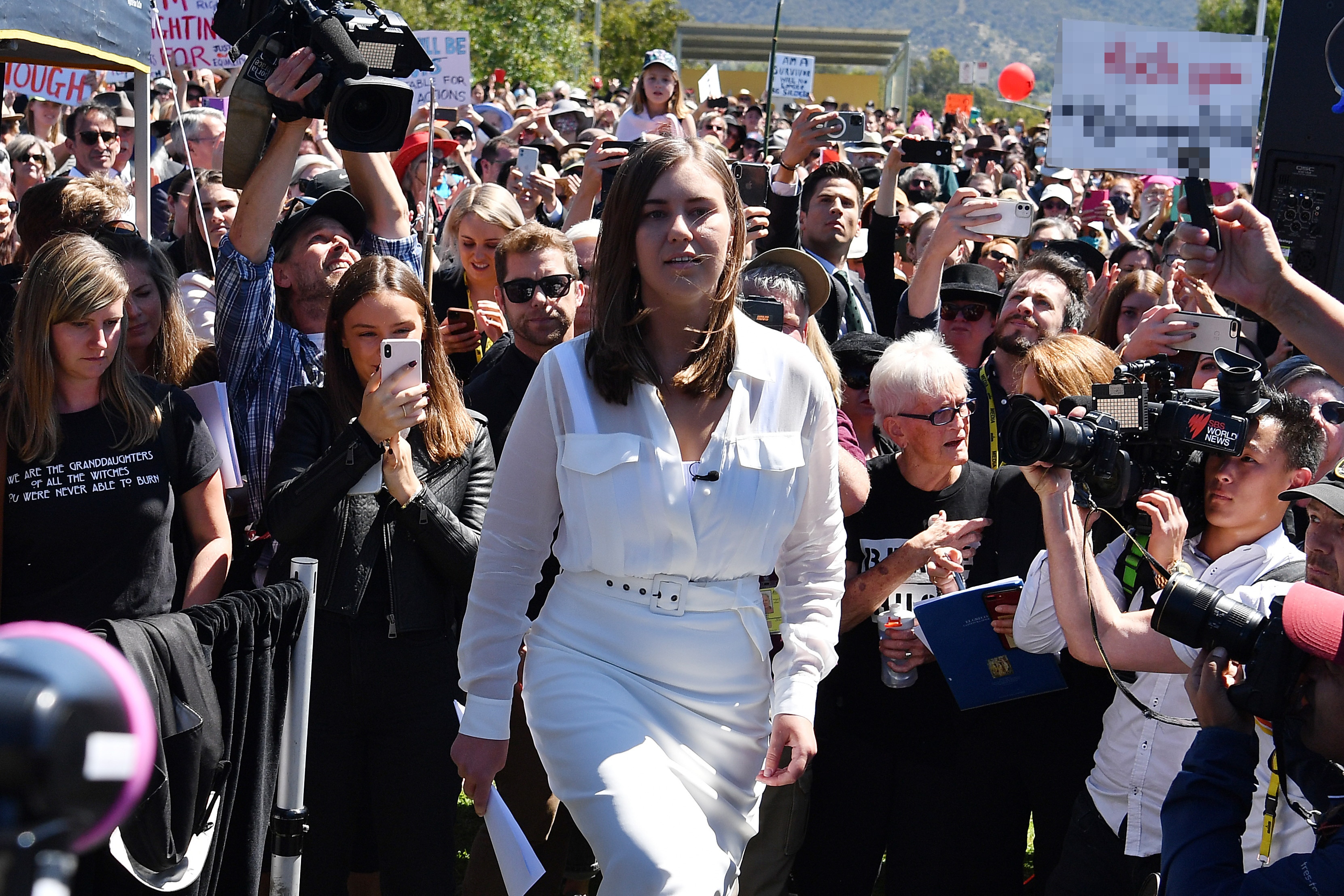 Following the historic March 4 Justice protest, Ms Hanson was also asked if she would encourage her staff to partake in the sex discrimination commissioner’s inquiry into the culture in Parliament.

“I don’t think there are any problems of sexual assault in my office,” she said.

“We’ve actually spoken to Simon Birmingham. We were basically the first cab off the rank.”

Dr Fileborn said it was a “disappointing response” from Ms Hanson.

“I hope she’s right that there is no issue of sexual assault in her office. However, that doesn’t mean that it can’t or won’t happen in the future,” Dr Fileborn said.

“It’s really important when we’re looking at workplace changes that a really holistic approach is taken and all aspects of the workplace are included.” Dr Fileborn said it’s always appropriate to respond to a disclosure of sexual assault and domestic violence in a way that affirms and validates the survivor.

“It’s about acknowledging that something has happened and that the survivor’s account is valid,” she said.

“We know that if someone discloses sexual or domestic violence and receives a response that is dismissing or they are blamed, it can stop survivors from seeking support or reporting to the justice system.”

The Feed has contacted Ms Hanson's office for comment but they said they were unable to respond.