Sasha* had just finished her first drink of the night when her vision became blurry and her head started spinning. She told The Feed she was lucky to survive after her drink was allegedly spiked at a Sydney bar.

Sasha had been waiting for her friend at a bar when she was invited to join a group of people.

“They seemed friendly and offered to buy me a shot, but I said no because I don’t accept drinks from strangers,” she said.

Sasha’s friend had cancelled their meet-up, so she bought herself a small cocktail and sat down with the group.

But just five minutes after she finished the drink, she realised something wasn’t right.

“I felt really unwell, the room was like spinning and I had like starry eyes,” she said.

“I was sweating, I felt like I was floating. It was the weirdest feeling.”

Sasha, a British backpacker in her 20s, said it’s not the first time her drink has been spiked and so she knew she had to seek help straight away.

“I was like shit, I need to get out of here. This is not safe. I went to the bathroom and tried to call people. I called my friends but they weren’t picking up because they were all drinking,” she told The Feed.

Sasha said the last thing she remembers from that night is saying goodbye to the group.

Her memory was later filled in by her mother -- who she called crying -- and doctors when she later woke up in hospital.

“I kept on vomiting continuously over and over again and started to feel really drowsy,” she said.

“I called my mother and she called the place I was staying and the manager called the ambulance,” she said.

“I was bawling my eyes out to my mum on the phone and begging her to help me.”

Sasha said the paramedics later told her she had been in a “pretty dangerous state”.

“Then I woke up [in the hospital] and the doctors explained what happened and said ‘we have reason to believe that you’ve been spiked, you’re really not well’ but I don’t really have a memory of the night itself,” she told The Feed. 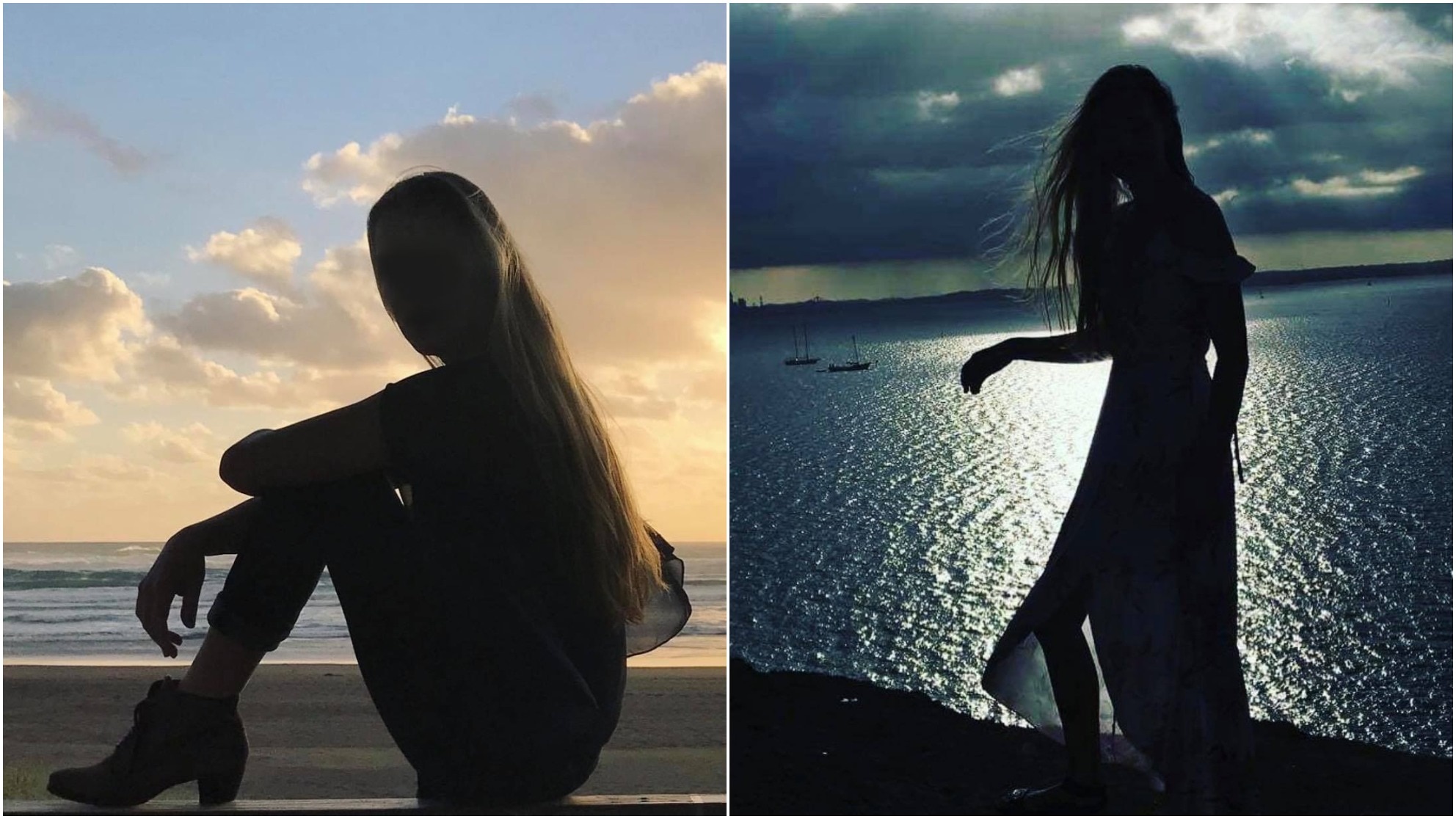 Sasha has reported the spiking to the police.
Supplied

How common is drink spiking?

Melinda Lucas from the Alcohol and Drug Foundation told The Feed the prevalence of spiking is difficult to determine as cases are underreported and underresearched.

“A lot of underreporting does come down to fear of being disbelieved,” she said.

“We’ve got a long way to go and the way we do that is to make people confident that they will be believed if they say something’s wrong.”

Lucas said from research undertaken in the 2000s, data suggests instances of drink spiking are more common for women than men.

“There’s a range of reasons why someone may choose to spike someone’s drink, starting with it’s a bit of a joke amongst friends, which can get out of hand very quickly and needs to be reminded it is actually a criminal offence,” she said.

“The other reasons tend to be for robbery and then we do get to the very serious events where someone may do it to commit crimes against another person.” Women are more commonly the victims of drink spiking.
Getty

Lucas said signs of drink spiking can be dizziness, nausea, vomiting, slurring words or feeling lightheaded or more intoxicated than you should.

She told The Feed that spiking “can happen anywhere” from house parties or small gatherings to music festivals.

“What we want is for people to be aware and know when it’s not right and to reach out for help. The best thing to do is to alert the bar staff and make sure someone you trust is with you the whole time.”

Sasha, who’s never willingly taken drugs, said she now feels scared to go out and that the experience brought back bad memories of her former spiking.

“Unfortunately the other person who spiked me was a person who knew me who had sinister intentions,” she said.

“I was given almost a fatal dose a few years ago and last time I ended up foaming at the mouth and having a seizure, so when I started feeling unwell, it kind of brought me back to that space. I was like ‘shit, is the same thing going to happen again? I’m scared. I’m in a country where I don’t have family'.”

Sasha believes if she didn’t get help that night, something truly awful could’ve happened.

“I’m just really lucky I got out of there and that I live close to the venue because I could’ve just passed out on the street and who knows what would’ve happened,” she said.

“Coming out of hospital, I’ve been absolutely knackered. I’ll walk to the end of the street to get some sun and I’ll feel like I need a nap,” she added.

Sasha has reported the incident to the police and it’s now under investigation. She hopes her story will help others.

“I almost didn’t go to the police because I thought their first reaction would be ‘you’ve probably drunk too much’. For me, it wasn’t a case of drinking too much because I literally had one drink,” she said.

If you suspect that you’ve been a victim of spiking, you should report it to the police. You can contact 1800 Respect or Lifeline for support services.

You can also report cases of spiking confidentially to the Australian Drug Foundation’s Drug Info Line on 1300 858 584.