Satire: a young couple's search reached an end this weekend as they finally snagged their dream starter home in Mosman.

A sigh of relief went up on Saturday when a struggling young local couple narrowly avoided being outbid on their first home by a foreign investor at a Mosman auction.

The couple almost lost their last, best hope for staying in the area they had always called home, but at the last minute beat other bidders to claim a 3 bedroom freestanding Mosman home for a hair under $4 million.

Their main rival during the bidding was a man overheard speaking on a Nokia phone in another language during parts of the bidding. He was not approached for comment for this article.

“It was pretty touch and go for a while there,” effused stylish HR executive Jocasta, 24, after the nail-biting auction.

“It was never going to be easy,” said stockbroker fiancé James, 26. "Our inheritances can only go so far".

The couple first crossed paths during high school - Jocasta attended Ravenswood, and James graduated from Shore nearby - but they didn't begin dating until meeting again while both at college at Sydney University.

The couple, who are planning on starting a family in the house after their forthcoming Balmoral wedding, have been scouting the area for some time trying to find the perfect first home. 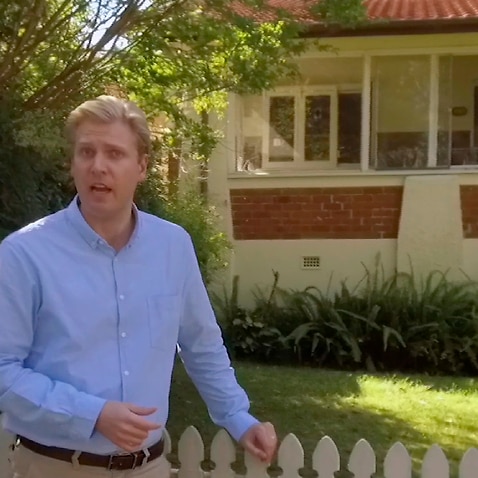 In defence of negative gearing, from Mark Humphries

“We both grew up on the North Shore, we went to school here, all our friends and family are here, so being forced to leave the area would have been really upsetting and isolating, so it’s a huge relief,” said Jocasta.

Their search briefly took them as far afield as the Northern Beaches, but James, whose favourite weekend haunt is the Mosman Rowers, was put off by the distance.

"Our friends would get so sick of us arriving late to dinner parties or drinks at the Oaks and explaining we were caught in traffic on the Spit Bridge!" he laughed.

Jocasta agreed, noting that most of the few friends who have left the area have fallen out of touch with their social circle.

“A girl I went to uni ended up buying in the Inner West after her family ran into financial difficulties with a self-managed super fund during the GFC.

We almost never see her anymore - it's just so far away, physically and culturally”.

The couple will now turn to the task of packing up from their temporary abode in Clifton Gardens, an investment property of Jocasta's parents, where the couple have been staying while they saved for their deposit. 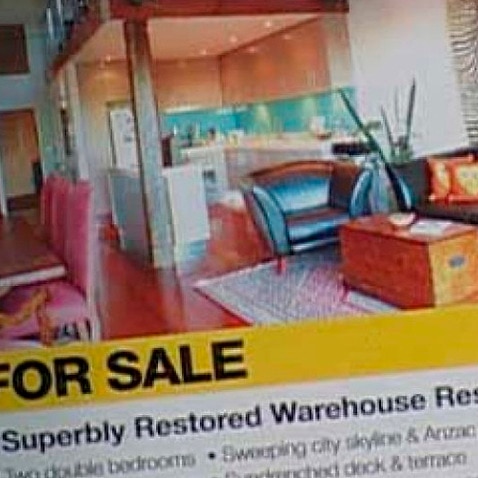 You Can't Buy A House And It's Not Your Fault: Jan Fran explains