Despite the nearly 5700 known homeless young people in New South Wales, the Lillian Howell Project is the only long-term housing refuge in the state.

In the hallway of the Lillian Howell Project, resident Alisha holds up a small tank containing a little blue fighting fish.

The fish’s name is blue balls. 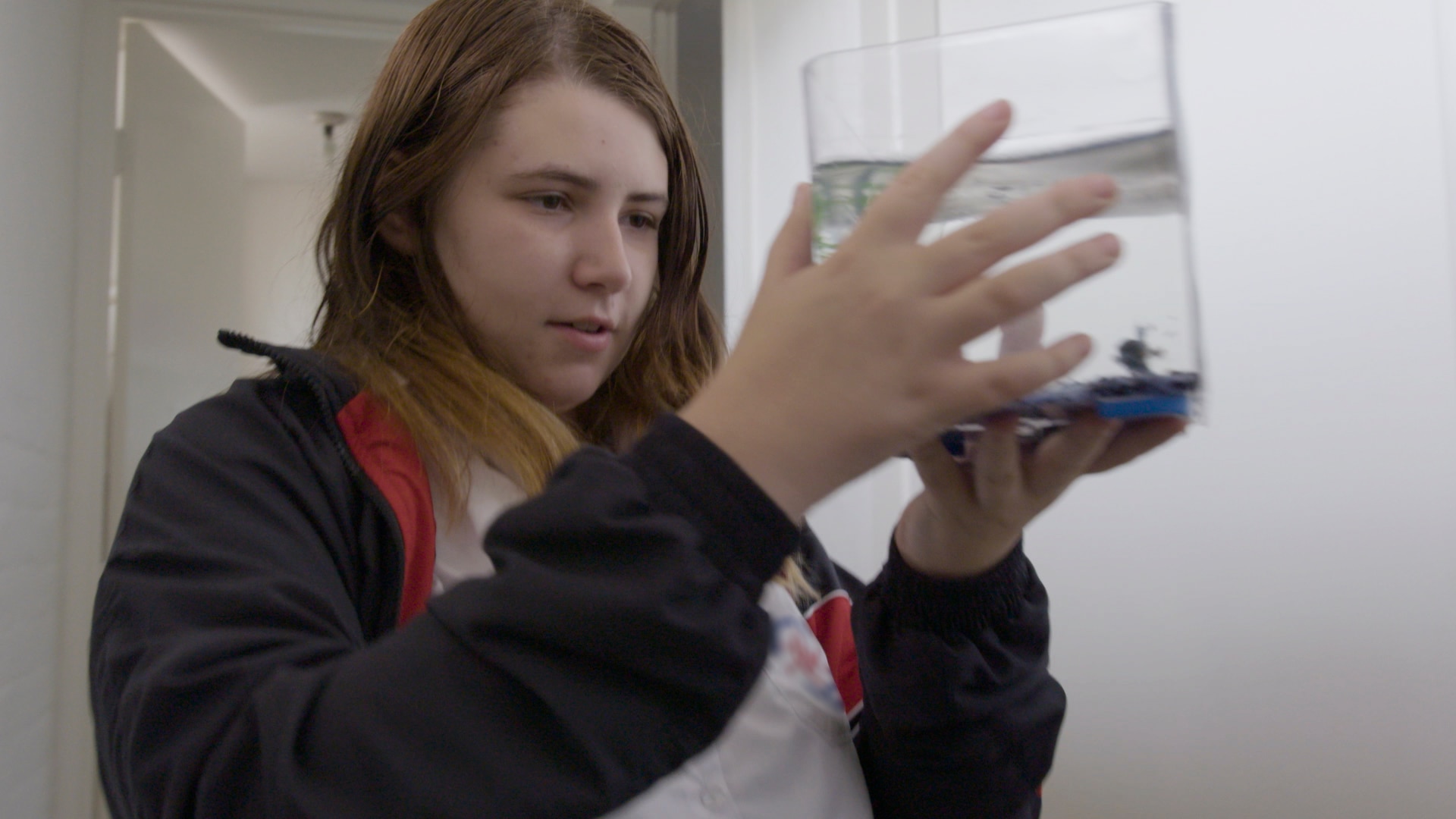 Alisha and her fish Blue Balls.
The Feed

Unlike most youth homelessness services which offer short-term stays before moving the resident onto alternative housing, The Lillian Howell Project (Lillian’s) provides medium to long-term accommodation for teenage girls.

“Often the girls come to us with varying types of trauma,” Lillian’s Manager Vivian Stavis told The Feed.

Sexual assault, domestic violence and neglect are just some of the traumas most of the girls who live at Lillian’s have experienced. 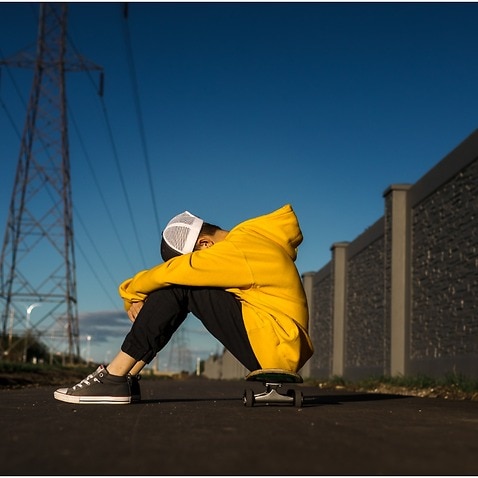 In response, Lillian’s has adopted a ‘trauma informed’ approach, wherein each girls’ trauma is independently assessed to provide the care that is right for them.

“We work with them to help them understand how their trauma has impacted them and help them learn strategies and techniques to not allow their trauma to impact them for the rest of their lives,” Ms Stavis explains.

“I sometimes get jealous that people have better lives and better families,” Alisha tells The Feed, “but then, I realised that like, I'd be a completely different person.” 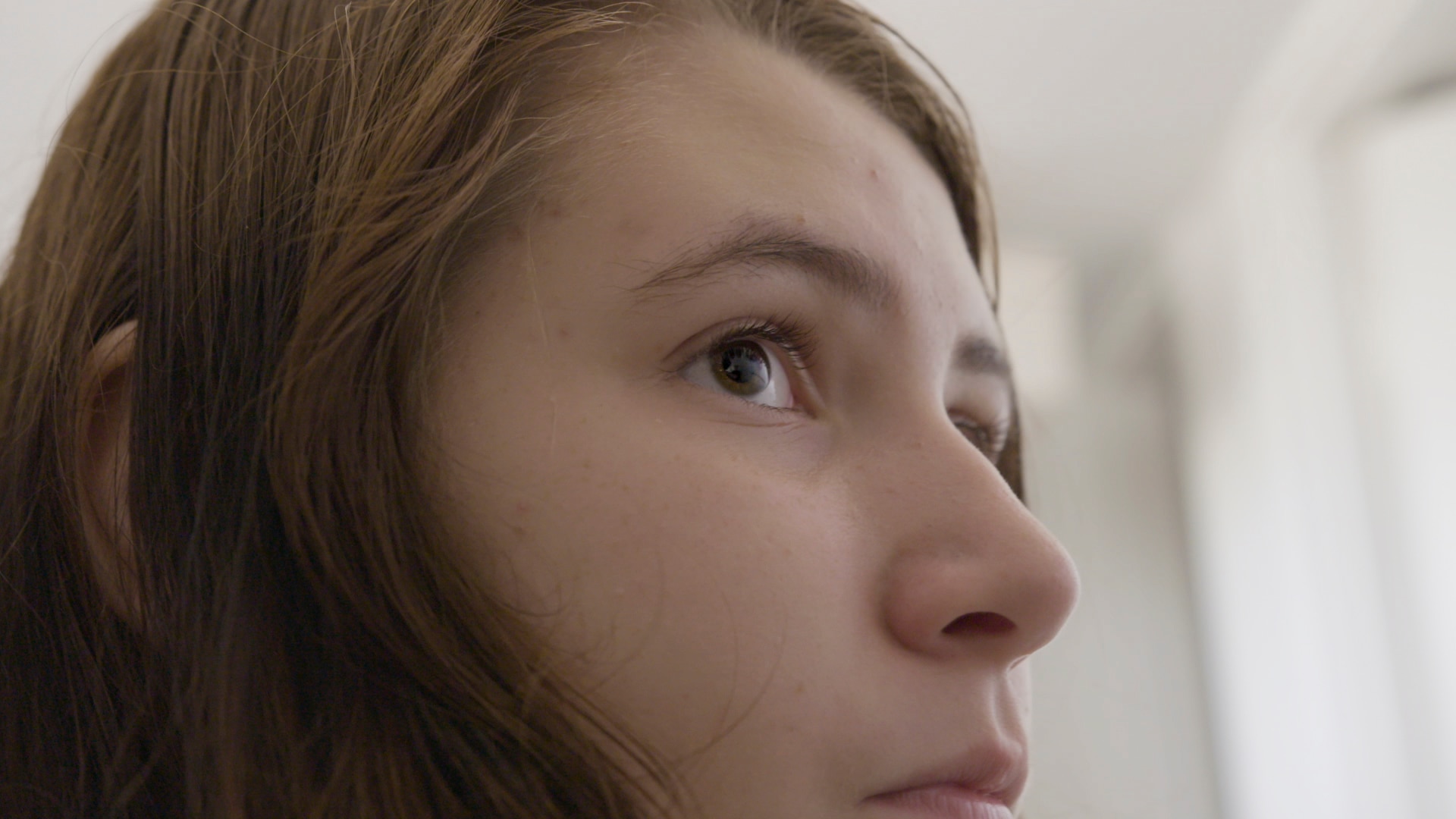 Alisha lives at Lillian's that has adopted a ‘trauma informed’ approach.
The Feed

Alisha shows us around her bedroom; wall-to-wall pictures of Harry Potter and the boy band ‘Why Don’t We’, she has crystals that she holds onto to help her sleep at night.

The Lillian’s interior is large and light-filled; each girl has their own bedroom, there is a kitchen and dining room, a living room fitted with a TV and piano as well as a sprawling backyard with hammocks, a ping pong table and a boxing bag.

In keeping with the trauma-informed approach, there is also a counselling room where the girls can receive counselling on a weekly basis.

The girls build friendships with each other and participate in a different program each term that allows them to bond and learn life skills. 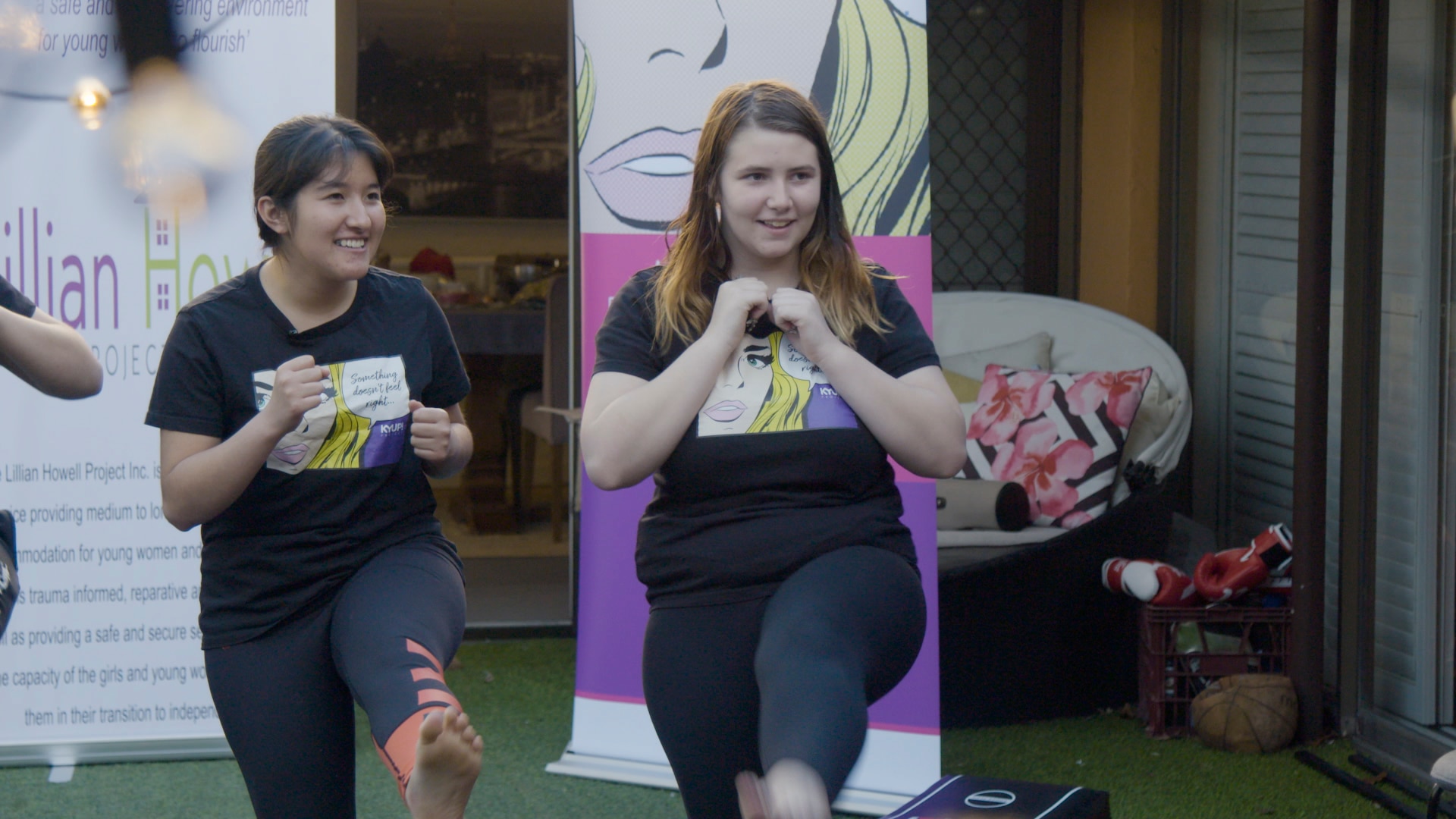 This term, they are engaging in a self-worth and self-defence workshop known as the Kyup! Project, led by martial artist and Kyup! Project founder Mel Thomas, the program focuses on practical defence skills as well as empowerment talks and techniques.

“I think it’s a hundred per cent important for girls, especially girls in this type of situation because a lot of us have had experiences in the past where we were very vulnerable,” Lillian’s resident Bianca tells The Feed.

For Bianca, Lillian’s has been pivotal in helping her manage her Obsessive-Compulsive Disorder (OCD)

She lays on the bright green blanket on her bed and declares that she likes to “ponder about life”.

“Lillian's have been really good in giving me the help I needed in order to have more space to do other things,” Bianca says.

The Only Service In The State

Despite the nearly 5700 known homeless young people in New South Wales, Lillian’s is the only long-term housing refuge for girls in the state.

“We have a homeless service system that is largely crisis-oriented,” David McKenzie of the University of South Australia who specialises in homelessness told The Feed.

“This is a younger group, who need to live independently, and we don’t have much in the system to accommodate them, it’s a policy gap.” 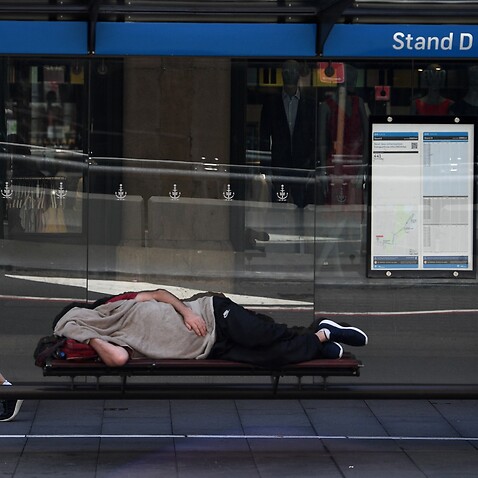 The benefit of a long-term housing service means that the girls can be re-engaged back into school or assisted in navigating TAFE courses or apprenticeships.

They are prepared so that they can live independently when they turn 18.

“The difference between being a medium to longer-term service means that we can start working on not just the short-term goals, but also the longer-term goals,” Ms Stavis said.

In her Harry Potter adorned bedroom, 16-year-old Alisha talks about her future; who she wants to be and what that might look like.

“I’m going to have three kids and the hottest husband in the world,” she says. “I’m cooking. I’m cleaning.”

“We’ll go to amusement parks all the time and I will make them love Harry Potter like me.”