John Musker and Ron Clements are two men basically responsible for your childhood.

The Disney directors gave us The Little Mermaid, Aladdin, Treasure Planet, Hercules, Princess and the Frog and now – Moana.

Nominated for three Oscars between them, they have one of the most successful professional partnerships in modern movie history.

Moana is set among a world of Polynesian myths and legends and features the talents of Dwayne ‘The Rock’ Johnson, Taika Waititi and Hamilton’s Lin Miranda Manuel.

Musker and Clements first met in the early 1970s when they were recruited by Disney as part of an initiative to hire young creators and animators: it’s the same program that saw Tim Burton and Brad Bird enveloped in to the company. 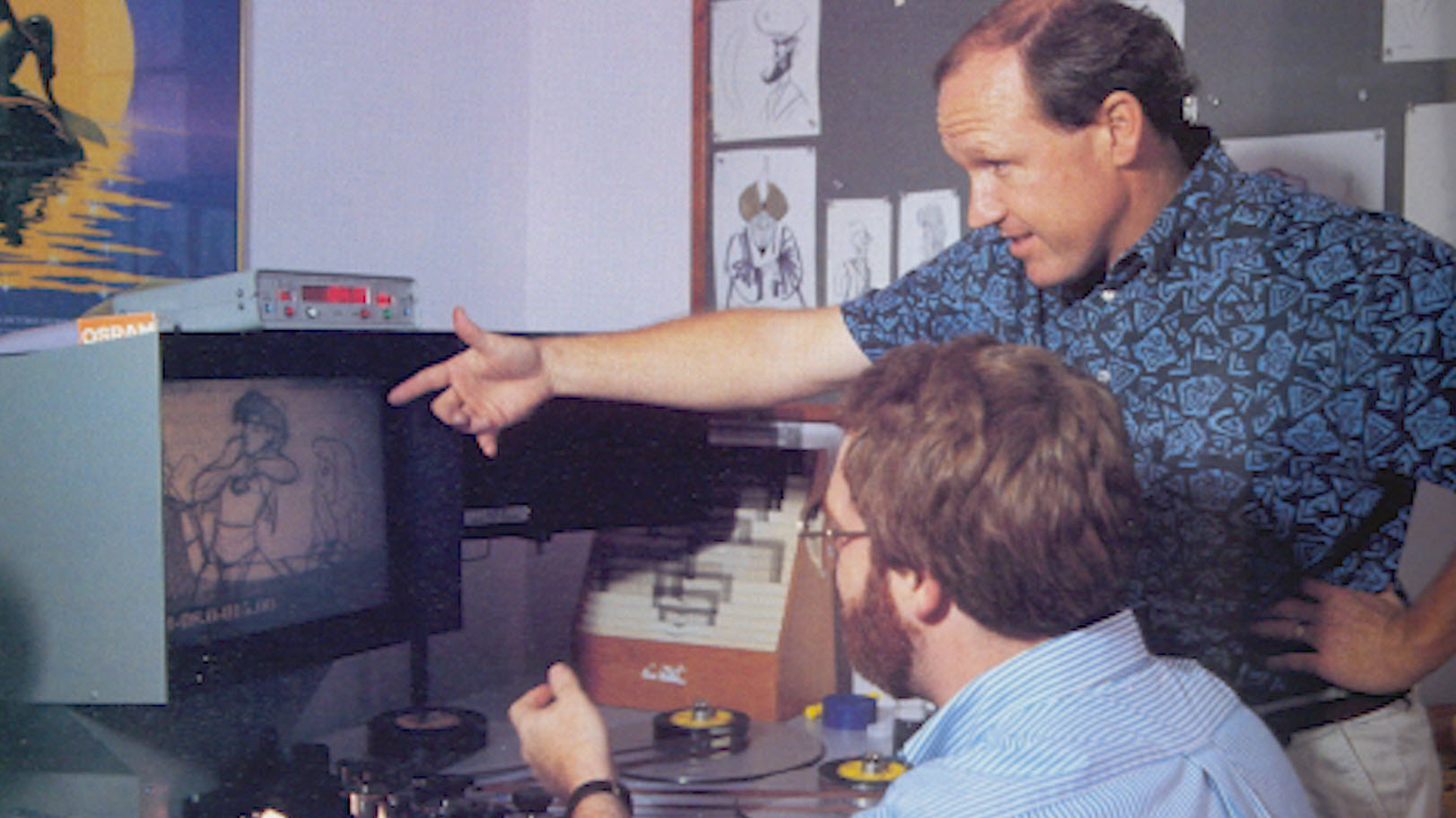 Yet it wasn’t a smooth start for the pair, who first bonded over their experience working on The Black Cauldron where none of the directors “liked our ideas”.

“When we met, we weren’t working together but we were simpatico in terms of our interests,” recalls John.

“We were both on the movie the Black Cauldron and we both bonded on that movie because the directors of that movie liked neither of our ideas so our friendship was formed out of that feeling ‘why don’t people like these ideas that we have? These are good ideas’.

“That led ultimately to Ron pitching the Little Mermaid.”

The Little Mermaid was the movie that changed Disney: back in the eighties it was believed the era of animated feature films was coming to an end and there was even talk of the studio dismantling altogether.

"‘Why don’t people like these ideas that we have? These are good ideas’"

“Things were difficult then,” says John.

“During the time of The Black Cauldron movies were getting more expensive, the audience was sort of declining, it was stigmatised as thing just for little kids almost and things were getting made for cheaper.

“There was a question of a takeover of Disney at that time, there was a corporate raider who wanted to buy Disney and break it off and sell the studio and seel the theme parks to different people.”

The pair’s last film – Princess and the Frog – gave the company its first African American Disney in its extensive history (Princess Tiana) and now with Moana, they’re about to give audiences their first Polynesian heroine.

“I think having done Princess and the Frog we have a much greater sense of that responsibility than before,” says John. “I know even Rachel House - who is an actress who does a marvellous voice on Grandma Tala - saw the film nearly completed and she was saying to us 'you have no idea how much impact this is gonna have on Poly girls, that they can really see someone who looks like them and can have dreams that take her both to help the people of the islands and beyond the islands'.

“We always saw it as an important story, so I really hope that this can be a source of pride and empowerment for young women of the Pacific Islands, I think that would be a wonderful thing.

“We’re all in this together,” Ron adds. 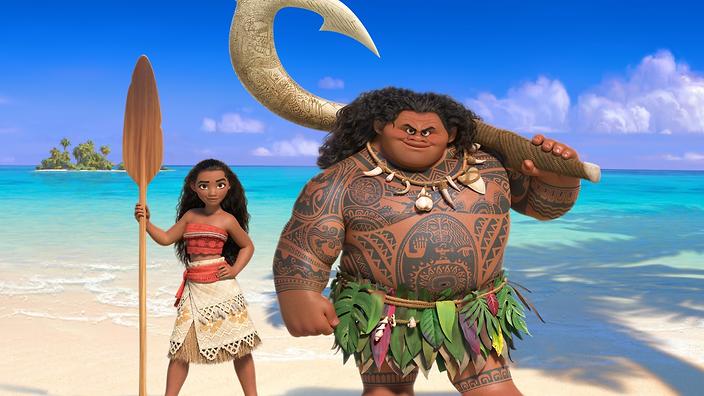 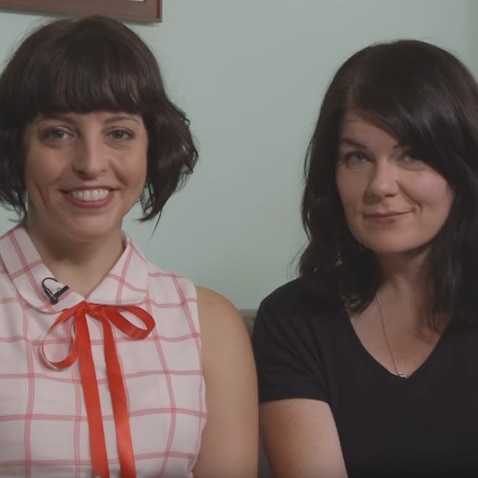 "It's less about serial killers": Meet Georgia Hardstark and Karen Kilgariff, the women behind My Favorite Murder 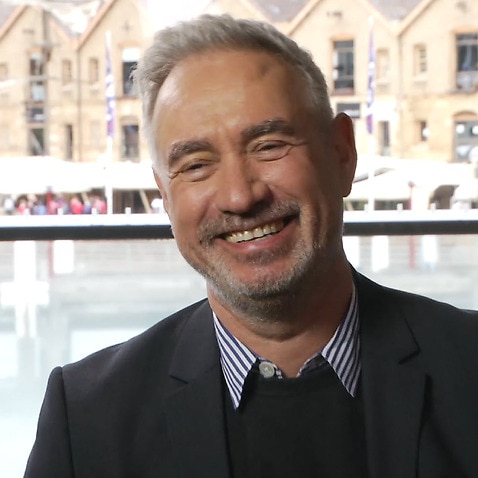 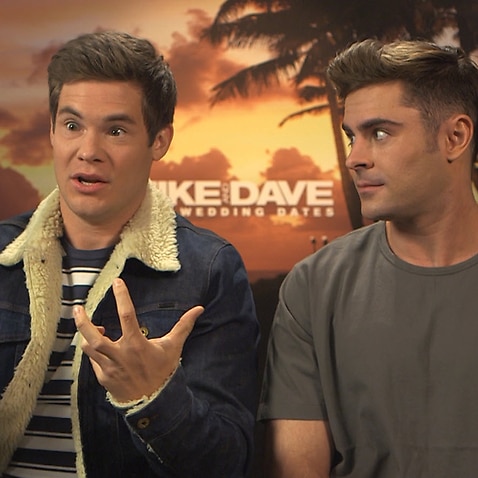