The internet has outdone itself.

Following the results of the 2016 federal election over the weekend, a petition on Change.org has popped up in response to One Nation party leader Pauline Hanson's return to the Australian political discourse.

A vocal opponent of Islam, Islamic immigrants and Halal certification on Australian foods, the petition is a direct reaction to these views and calls for Hanson to eat a Halal Snack Pack with Sam Dasytari.

The petition comes after Senator Sam Dastyari, an Iranian-Australian whose family settled in Australia after the Iranian revolution, congratulated Hanson when she won a seat in the Australian Senate, and then invited her to join him for a Halal Snack Pack in Western Sydney, where large diasporas of the Muslim community live.

"Not going to happen," she told Dastyari. "Not interested. I don't believe in Halal certification."

Dastyari's appeared bemused by her reaction.

The petition also calls for Hanson to back her "unpopular statistic" which claims 98 per cent of Australians do not support Halal Certification, which she states in the video above.

Several comments on the petition share Dastyari's reaction, while calling out their disappointment at Hanson's return to Senate.

"There is nothing wrong with Halal food, it does not represent a 'Muslim takeover'," wrote one commentator.

"You may not agree with Islamic teachings, but you need to at least accept Muslims.

"As the overwhelming majority consider themselves Australian, and we're all proud to have them (except maybe one nation voters."

Another poster added: "What an absolute joke she is, and we are, for letting her get back in."

Hanson has long been a source of political parody and cultural satire in Australia, thanks to some of her more well known views and status as a controversial cult figure.

A popular comedy song highlighting her anti-Asian sentiments in the late 90s titled 'I Don't Like It' was released in 1998 and peaked at number 10 on the Aria Chart that year. 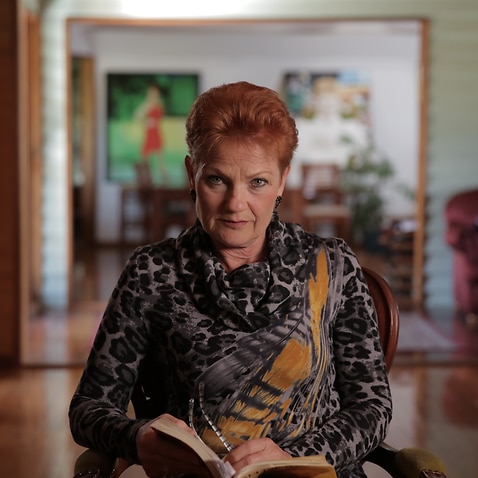 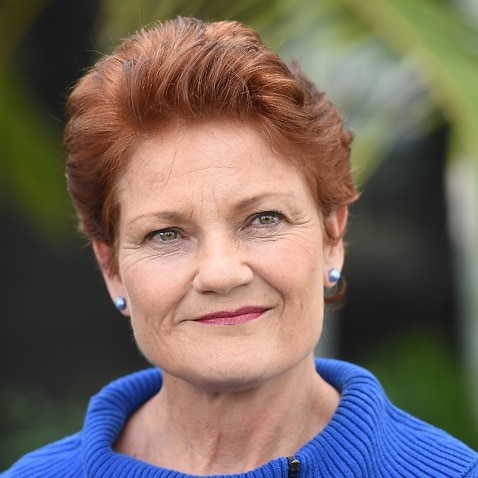 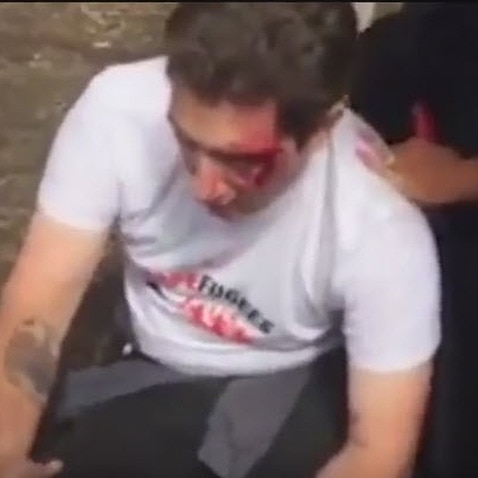 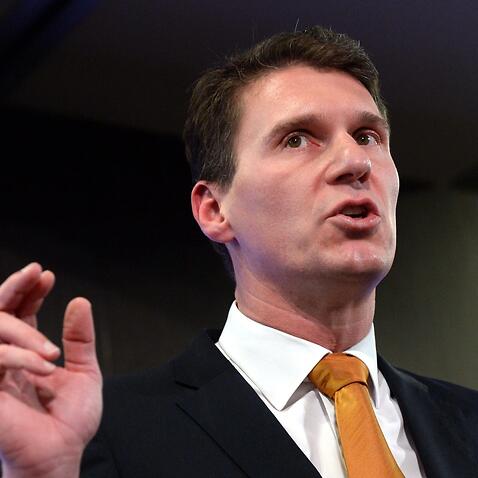 The popularity of shisha smoking in young people and the unregulated space it exists in.