When Rob Murray-Leach went traveling around the world for a couple of months, instead of keeping a journal, he painted his own postcards.

Most of the postcards you find when you’re on holiday show an idealised (but often hilariously tacky) image of a place that rarely has anything to do with your experience of it. So I decided to make my own.

At the end of each day, I posted a postcard I’d painted to a friend as a gift. Travel can be glorious, shocking, boring, intense and frustrating. Trying to capture that – even if I couldn’t – was far more enjoyable than just saying ‘wish you were here’.

FRANCE: Anything is delicious when you cover it in a tonne of butter, parsley and garlic. 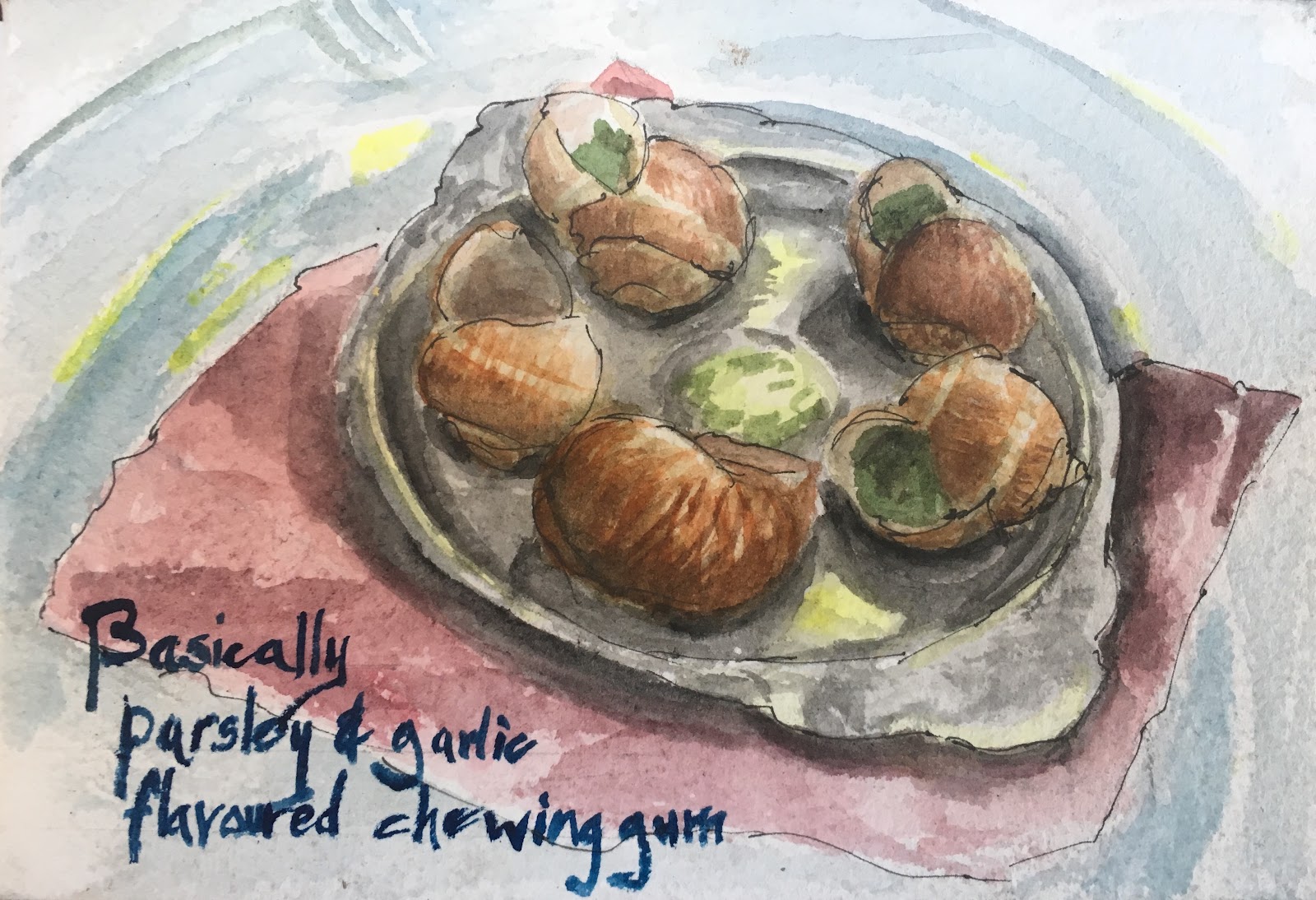 UNITED STATES: An airport security guard really liked my daughter's backpack. Until he realised I didn't have a daughter. It got awkward. 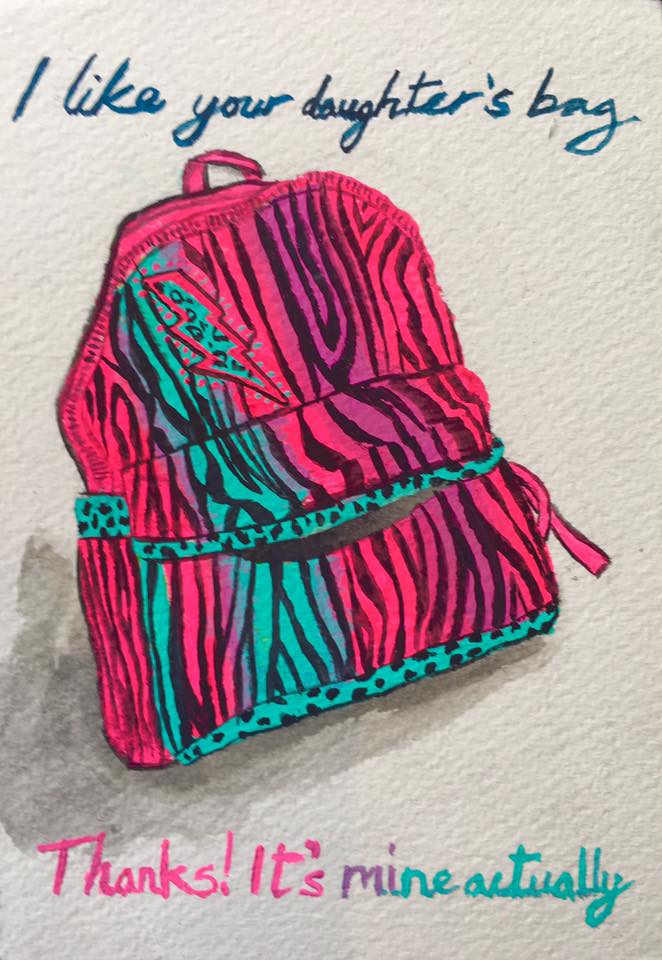 ITALY: The worst food in Italy is still better than 99 percent of food in the UK. 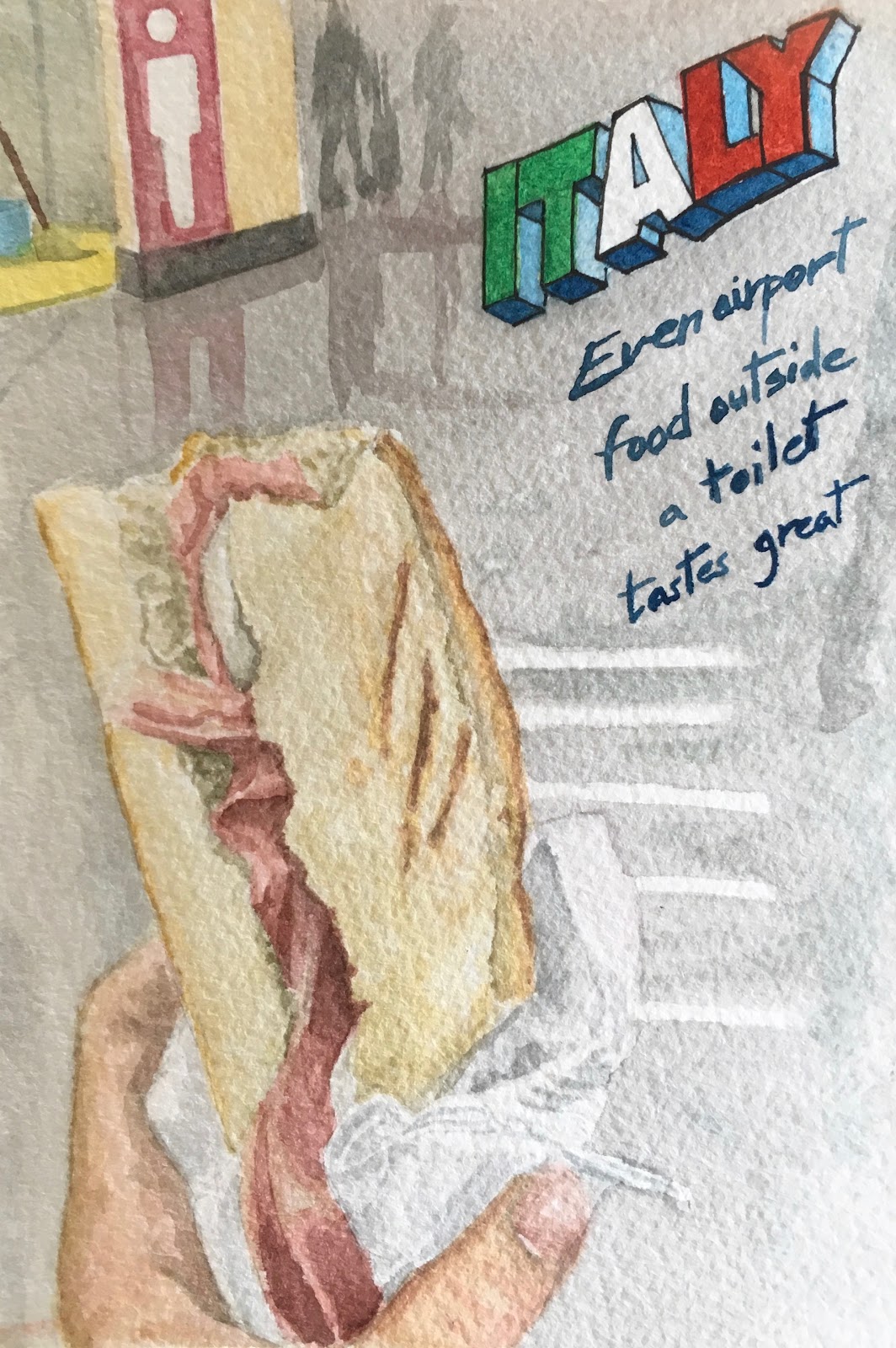 JAPAN: Hotels here have special slippers to wear in the toilet. Wearing them anywhere else is the equivalent of carrying soiled toilet paper in your hand. 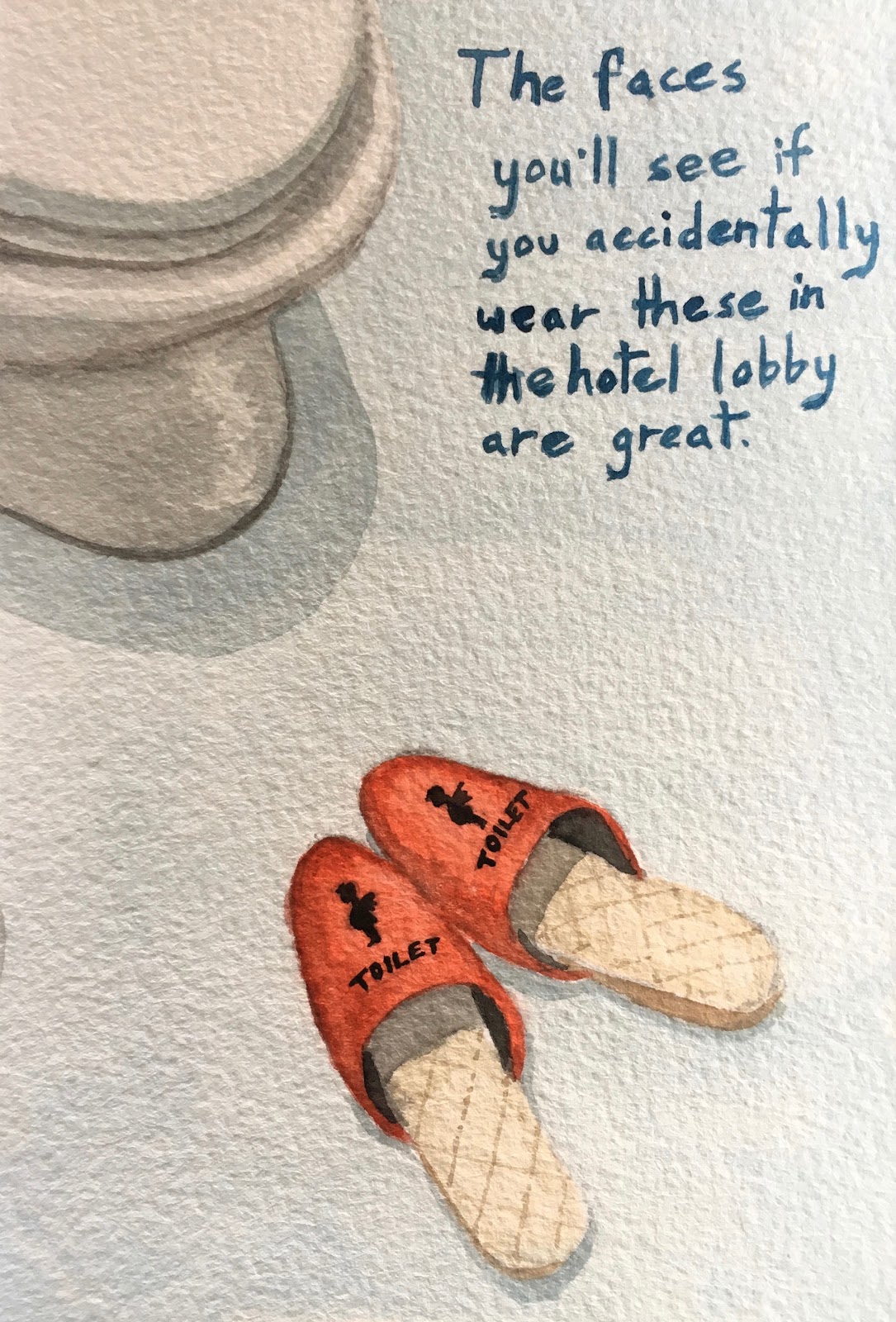 UNITED STATES: In an unfamiliar country social issues can seem far more obvious than back home - especially when they’re rolled out on a 15 metre banner. 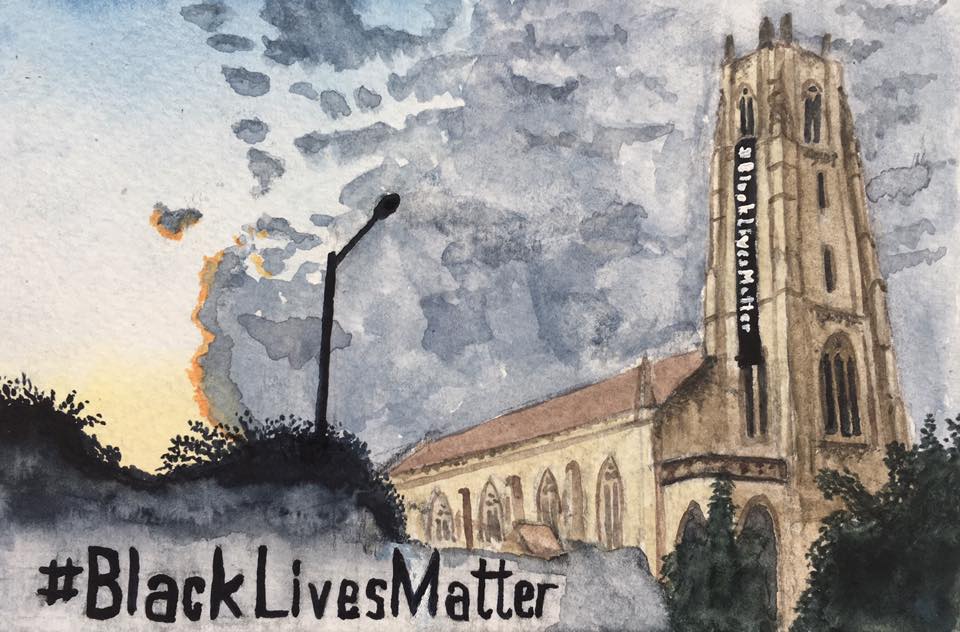 ITALY: There's something deeply disturbing about watching an active volcano from a cafe. I'm pretty sure this is how civilizations end. 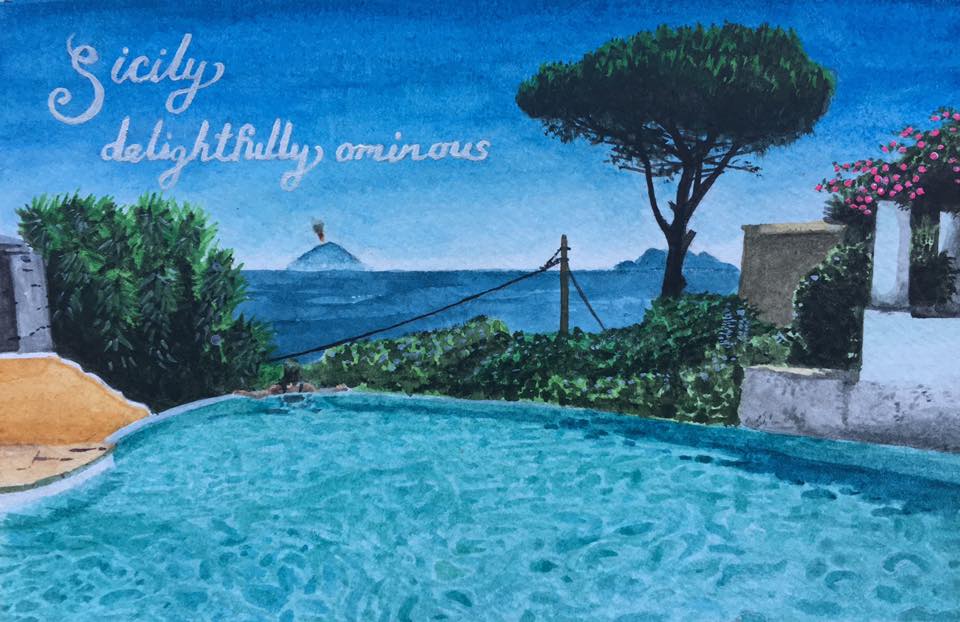 KENYA: Calling a product that gives you emphysema 'Sportsman' seems… ironic. The tar level in these things means they're basically bitumen. 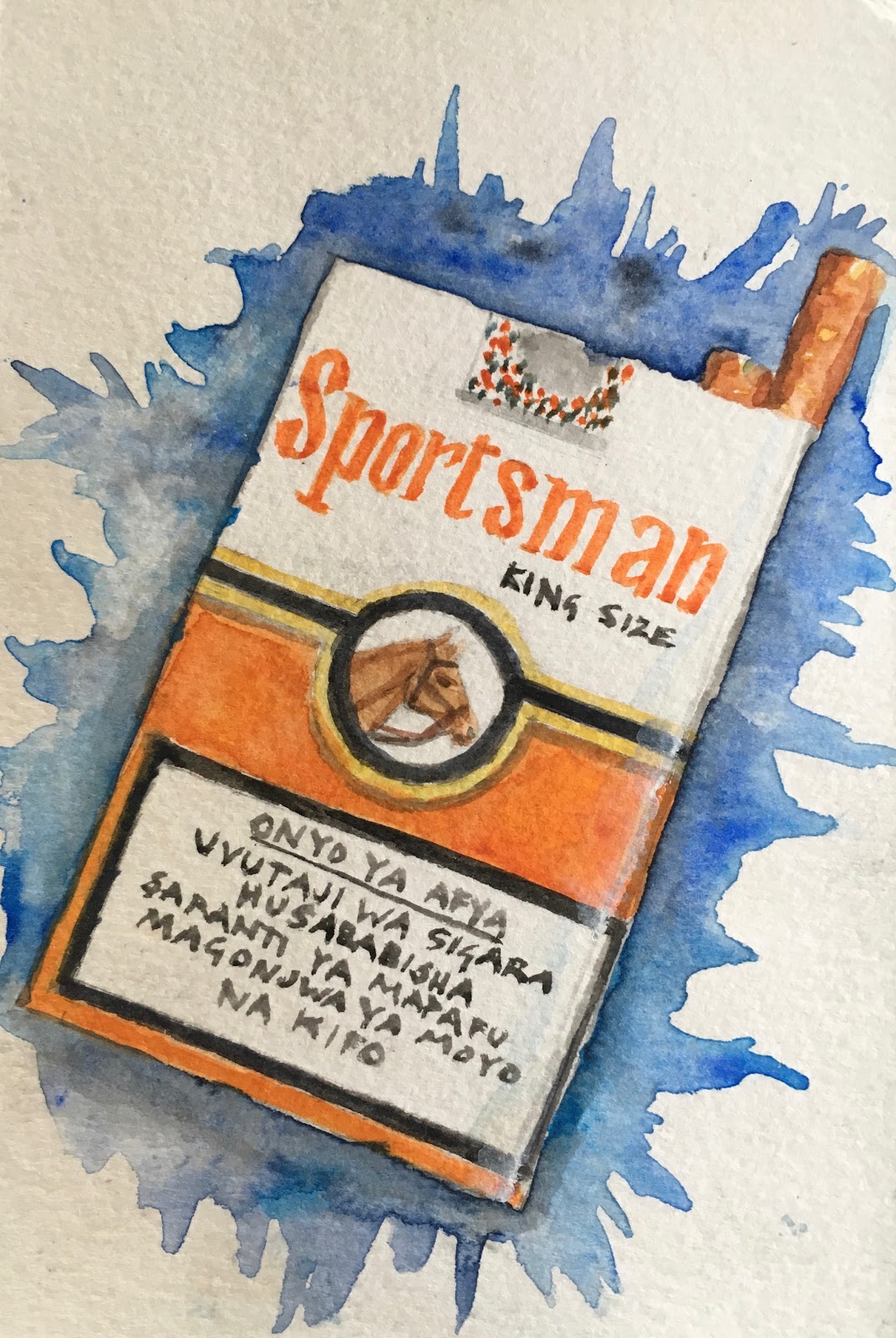 JAPAN: That quintessential Japanese experience of being completely unable to read the menu. 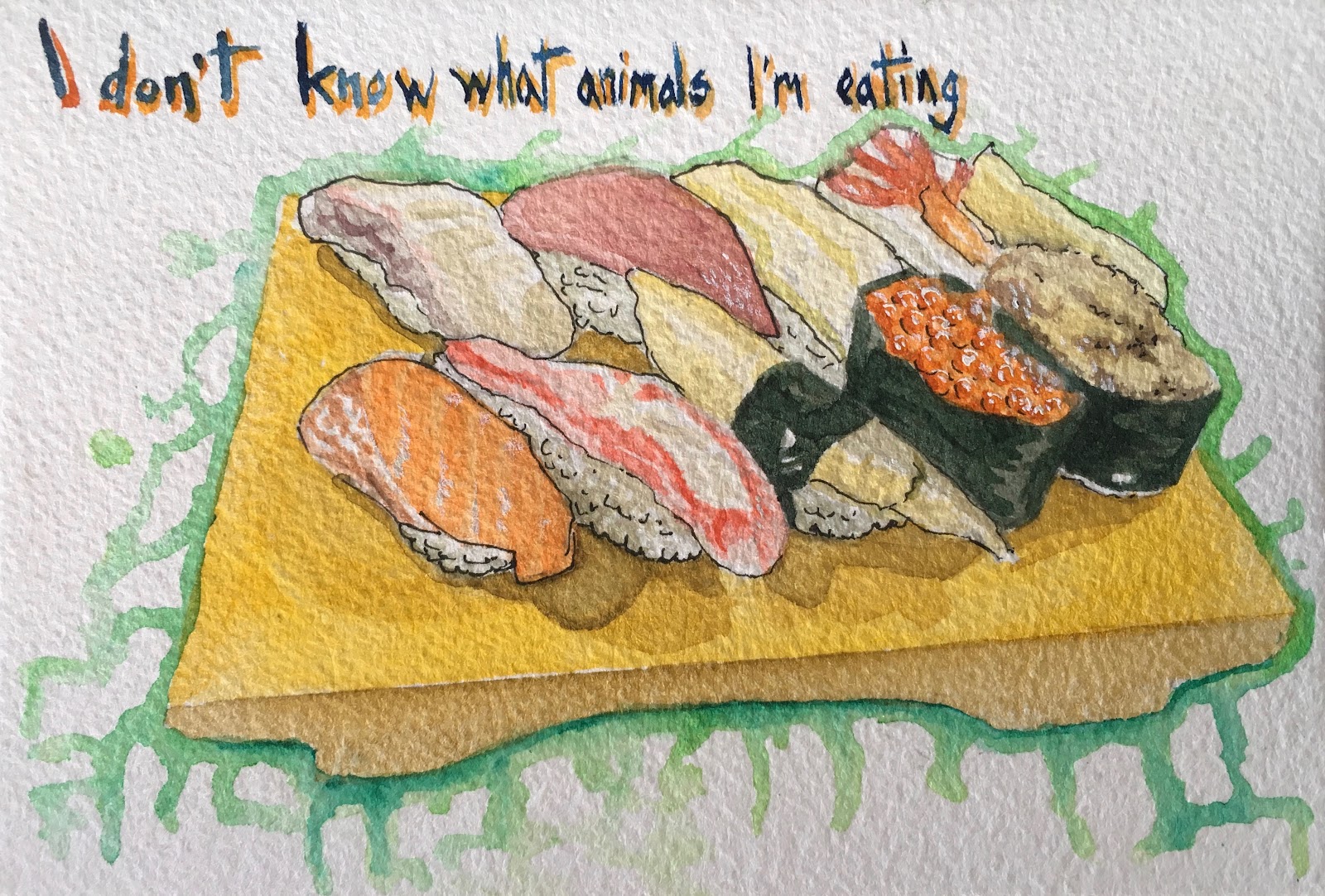 ITALY: While my sister was forced to cover her sinful lady flesh under a weird hospital gown, my brother and I could totally flaunt our alluring knees. And Jesus was basically naked. 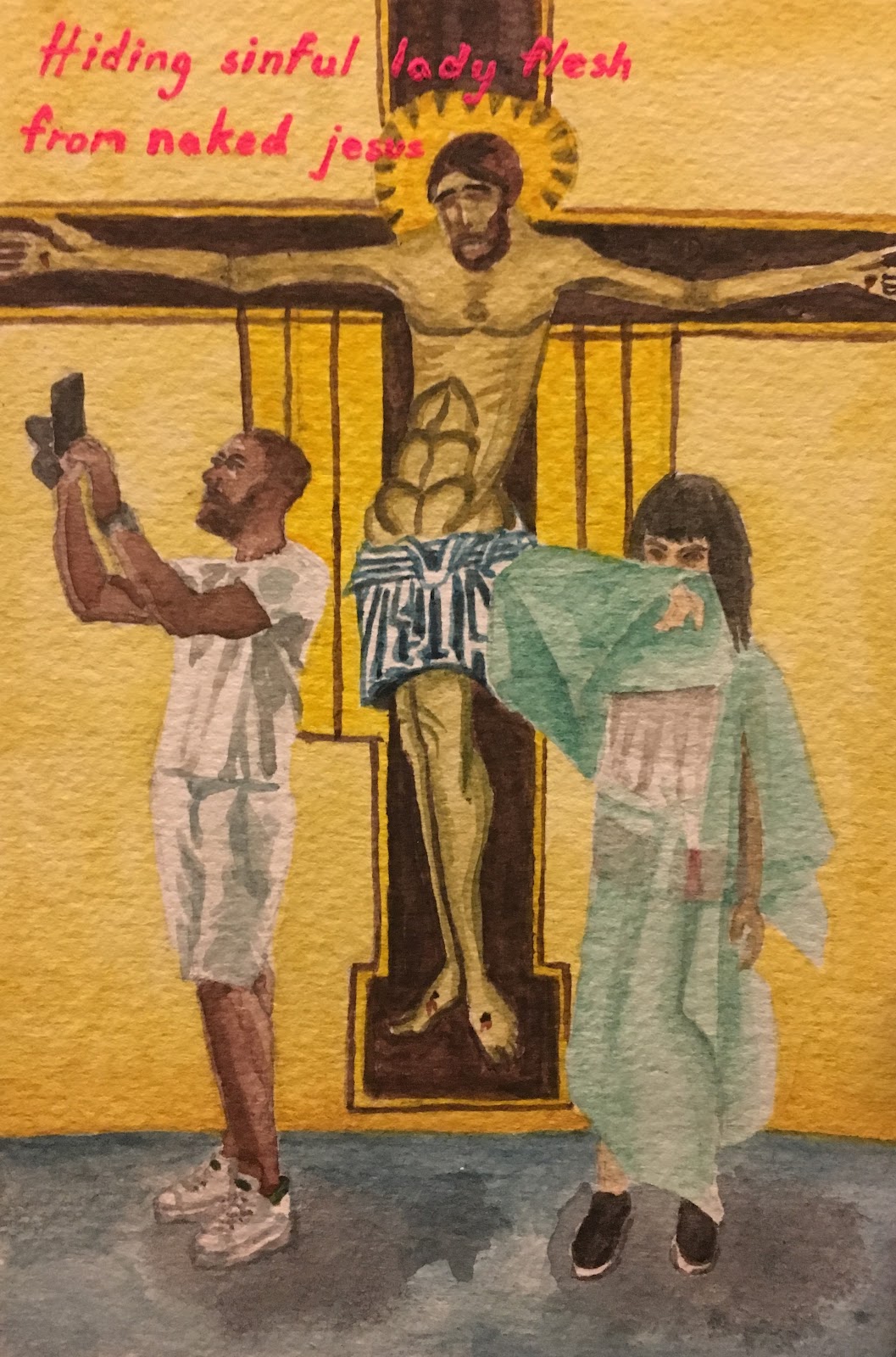