Young people came out in force for the 2017 same-sex marriage postal survey. But when it came to the recent federal election, young people failed to turn up. Victorian Youth Parliament's Cassie Sneikus says there’s a pretty simple reason why.

ABOVE VIDEO - Comedy: A message from the Australian minister for youth.

Despite being engaged in social issues, when it comes to our party politics many young people are switching off.

Last year, Amos Washington, the Australian Youth Representative to the United Nations wrote that of the thousands of young people he spoke to, less than one in five felt their opinions were represented by their politicians.

In the recent federal election, a number of ‘young’ seats - median age under 33 - reported back with less than 90 per cent attendance - even after the same sex postal survey saw enrolment increase to record highs.

There is a clear absence of youth voices in parliament.

In 2016, only three per cent of our federal politicians were under the age of 34.

Young Australians simply aren’t there when our politicians debate about issues that directly impact us - or worse, the conversations are not being had at all.

For young people, these issues are being spoken about elsewhere, outside of parliament.

Tens of thousands of young Australians who took part in the global movement “School Strike for Climate.” Students skipped school to send a message to the Australian government that they want serious action on climate change.

It’s easy to be discouraged when you hear from our senior leaders that the youth are too inexperienced to understand “how good [we’ve] got it,” and that we need to participate in “less activism.”

We need age diversity within our parliament so everyone, including our young people, feel like their issues are represented.

Senator Jordon Steele-John is our youngest parliamentarian at 24-years-old. He agrees we need more young people in parliament if we want to make progress.

He believes the lack of young people in parliament has huge consequences for our nation.

“It is one of the biggest problems facing our democratic concept at the moment,” Senator Steele-John added.

And he is right - young people are too often underestimated.

There were no political parties and no campaign slogans. Just a respectful debate of ideas, taking out all the petty political noise that deters many young people.

In Youth Parliament’s 33-year history, 30 of these Bills have gone on to become state legislation. Young people have contributed to laws such as mandatory bike helmets and over-the-counter availability of emergency contraception.

So, how do we get more of these engaged young people into parliament?

To make parliament work for us, we need to take the bloody thing over and that starts with us.

“I think it’s about the idealism and the energy that we bring as young people and the ability for us as a generation to go ‘I don’t really care how it’s been done in the past, it’s not working, so we need to change it.’”

We know the pressing issues currently hurting our generation and we know that we will be the ones left with the consequences if our ideas aren’t taken seriously.

Young people care about issues, but we need them to be engaged with politics too. 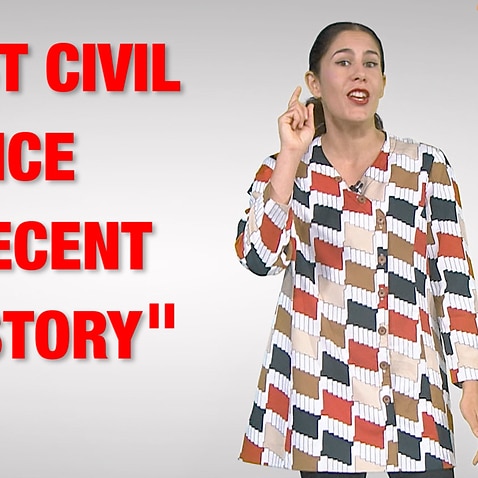 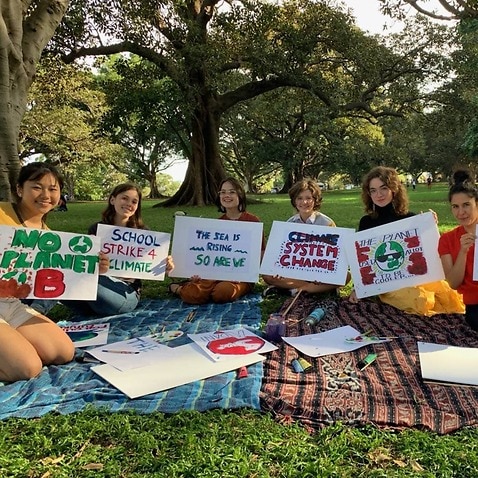 Cassidy Sneikus is a member of the Youth Press Gallery 2019 and is currently studying Politics and International Studies at the University of Melbourne.