As Donald Trump's presidency continues to defy its already outlandish expectations, a number of American voters have been posting tweets showing their regret in backing Mr Trump in November's election via Twitter account 'Trump Regrets'.

In a Twitter page dedicated entirely to reposting tweets by American voters who regret casting their vote for President Trump, people have expressed their displeasure on a range of topics: from his nomination of Betsy DeVos as Secretary of Education and his mocking of Arnold Schwarzenegger as his replacement as host of The Apprentice, through to his lack of diplomacy in dealing with other nations.

@realDonaldTrump
President Trump I voted for you, I support you, now begging you stop with mouth. Act like the president, election over.

@realDonaldTrump @samsung @axios I voted for you but Devos is a disgrace. A terrible choice for our kids. Your first yuge mistake.

@realDonaldTrump I voted for you. Don't make me sorry! This Schwarzenegger thing is making you look small not Presidential. OMG!

His recent phone call with Prime Minister Malcolm Turnbull, which was cut short after just 25 minutes despite being scheduled for an hour, was also a target.

@realDonaldTrump Are you retarded? You are talking to an ally, you moron. If you can't be diplomatic with allies, GTFO. I supported you.

February is Black History Month in the United States and President Trump marked the occasion by holding a 'listening session' at the White House with a delegation of his black aides and supporters. The meeting was criticised by a number of prominent Americans, including Al Sharpton, Chelsea Clinton and Don Cheadle in addition to a number of posts on 'Trump Regrets'.

The focus of the criticism was on Mr Trump's comments on civil rights activist Martin Luther King Jr. being turned into a speech about the persecution of Mr Trump after the media released "fake news" on how he had a statue of the minister removed from the Oval Office.

@realDonaldTrump @Trump_Regrets OMG! Black History Month is NOT about U, Mr.President. I honored u with my vote and already regret it!

Despite being one of his election promises, the Muslim ban was also a target.

@realdonaldtrump I voted for you expecting someone to shake up DC but was wrong. I regret voting for you. Your muslim ban is despicable!

@realDonaldTrump it's a Muslim ban! Terrorists live among us! American born citizens. Check history. 911 were from Saudi. Regret my vote

With the next election scheduled for November 2020, remorseful Trump voters have just under four years for the chance to reevaluate their choice and cast their ballot again. 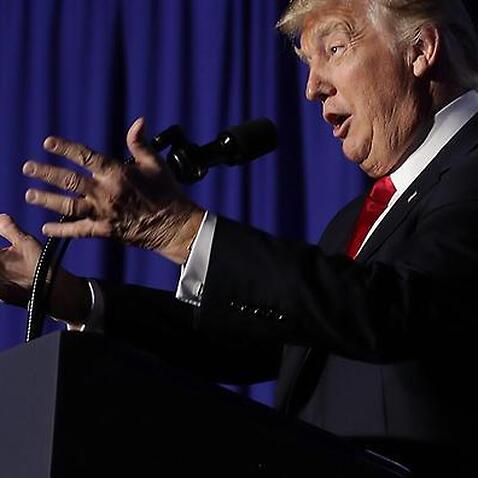 There are rumours Trump will sign anti-LGBT+ executive order soon 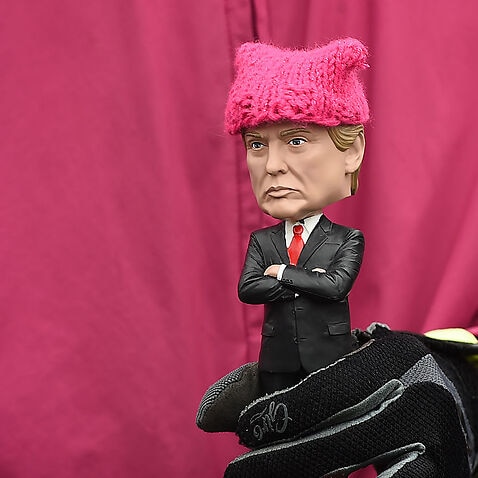 Comment: Why I went to Trump's inauguration and Washington D.C’s Women’s March.