Medicare rebates are expected to change as early as June 1. Despite some fear, experts say it could be good news for young Aussies.

The Health Department has announced it will change Medicare rebates as early as June 1 for more than 900 procedures, including common hip, shoulder and hand surgeries.

A clinician-led MBS Review Taskforce looked at more than 5,700 items on the list, removing items they believed to be "obsolete, outdated or potentially unsafe".

Despite the fear from some social media users that the changes could leave them out-of-pocket, two experts told The Feed the reform will benefit most Australians -- particularly young people.

“It's not a fundamental attack on Medicare at all,” said Dr Stephen Duckett, director of Grattan Institute’s health program.

“I think the content of what is proposed is quite reasonable.” The recent Medicare changes are likely to benefit young Australians, experts claim.
AAP Image/Dave Hunt
Dr Duckett explained to The Feed that most young people have “nothing to worry about”, as they won’t be expected to use the services that will be dropped or slashed.

“It's only relevant if you go into a private hospital. So it basically doesn't affect many people to start with,” he said.

The changes will also allow the government to direct further funding into mental health services, another expert told The Feed.

“Through this review, you have the introduction of a number of programs that are going to have huge sort of benefits for people in younger age groups,” said Professor Stephen Jan, Co-Director of Health System Science at the George Institute for Global Health. Professor Jan said new items that are being introduced include comprehensive treatment plans for people with eating disorders and the funding of kidney dialysis for people in rural communities.

For that reason, he believes the review process is actually in the interest of Australians.

“You see things taken off the list and you automatically assume this is a dismantling of the system. And I think the reality is the opposite,” Profesor Jan said.

“It’s an important reform that the Australian health system has needed to ensure the whole system is sustainable,” he added. 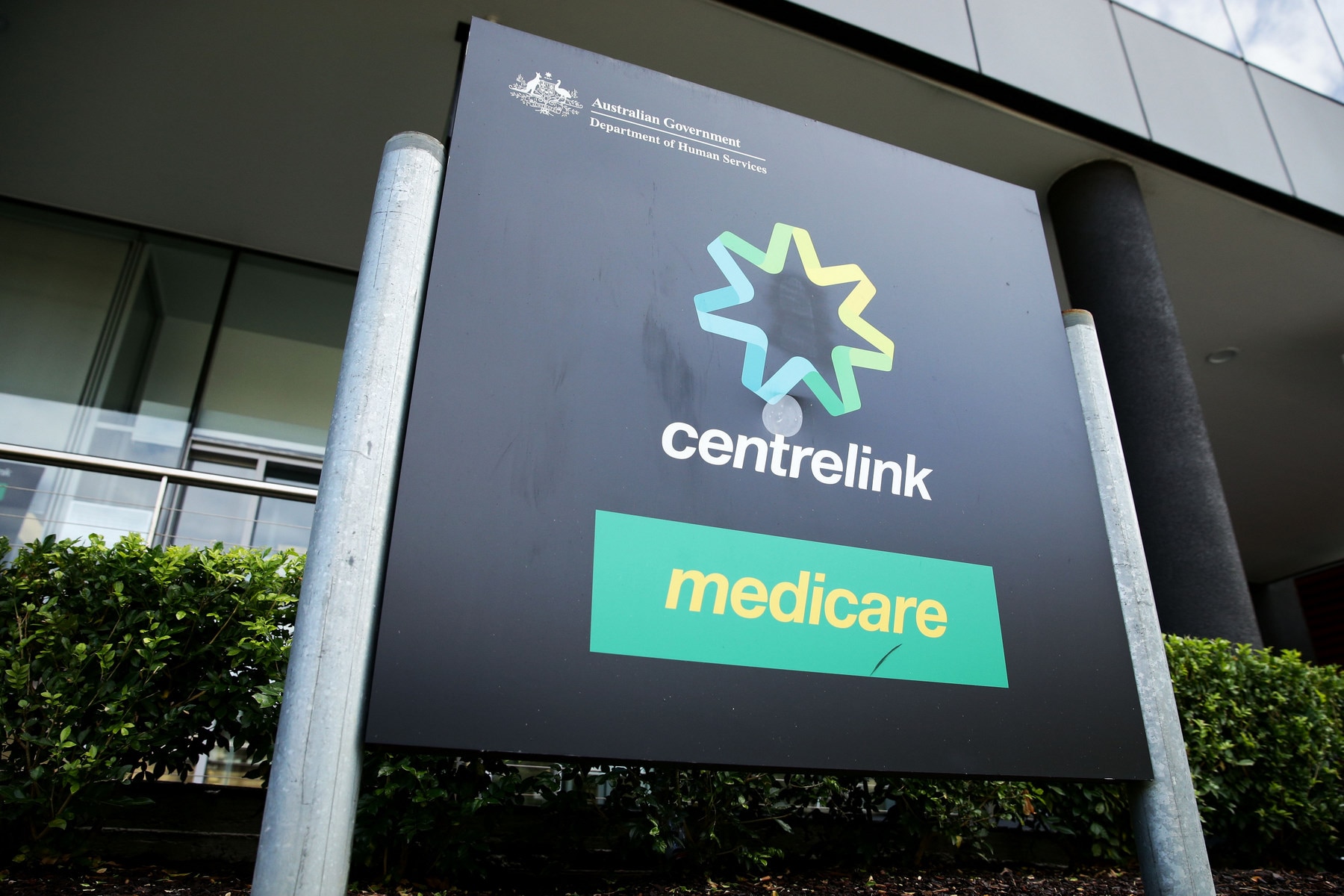 “The aim of Medicare is to provide universal health coverage for the population,” he said.

“There may be alternative treatments that are probably better value to not just the taxpayer, but potentially the patient as well.”

Despite experts assuring the changes will benefit most Australians, doctors have expressed concern about the potential “chaos” caused by “poor implementation”.

The Australian Medical Association has claimed doctors have yet to receive all the information and advised a six month lead time ahead of future changes.

“The AMA is concerned that the private healthcare sector – including health funds, hospitals, doctors and patients – will not be ready for the 1 July changes due to poor implementation by the Government,” AMA President, Dr Omar Khorshid, said in a media statement.

“Less than one month out from the implementation of these changes, and we still do not have all the information we need to assess and change over our schedules and payment processes to reflect the changes.”

Doctors & patients are bracing for chaos when over 900 MBS rebate items for private surgery change on 1 July. Release of the changes so close to the start date has left the private health sector scrambling to prepare & patients potentially out of pockethttps://t.co/n79eHbcBQo

Dr Khorshid said doctors had “enough problems” in November 2018 when the Medicare Benefits Schedule was reviewed.

“Patients were left out of pocket, spinal surgeries were delayed, and doctors couldn’t provide patients with informed financial consent about potential gap fees.”

Professor Jan agreed it is important for doctors, insurers and patients to get “fair warning” about changes.

“[We] need to ensure that patients are well informed and aren't sort of, penalised for changes to the health system that take place through no fault of their own.”

The Feed has contacted the Department of Health for comment.