90 per cent of all weight-loss surgeries are performed in private hospitals. With obesity rates at an all-time high, there are calls for the procedure to become more accessible.

“I like broccoli and carrot, but I lean more towards the unhealthy stuff because it just tastes better,” she told The Feed.

“Some of my favourite things are chicken [and] carbonara pasta.

“I sometimes overeat, ​​I see something and think I have to eat it.”

Mum Kareen - who says Tiegan often goes back for seconds - said she used to control her daughter’s portion sizes, but “found that it wasn't good for our relationship”.

Tiegan trains with her netball team three times a week but she’s noticed recently that her activity level has decreased, meaning she spends much of her time watching from the sidelines instead of playing like she once used to.

Worried about how her weight might impact her health, Tiegan is one of a growing number of teens considering weight-loss surgery.

“I started thinking about the surgery in year six because that's when my sports really started to go down,” she said.

“I have a bad knee when it comes to landing on it wrong and stuff. And if I have a sore back, I'll put up with it until I can't put up with it.” 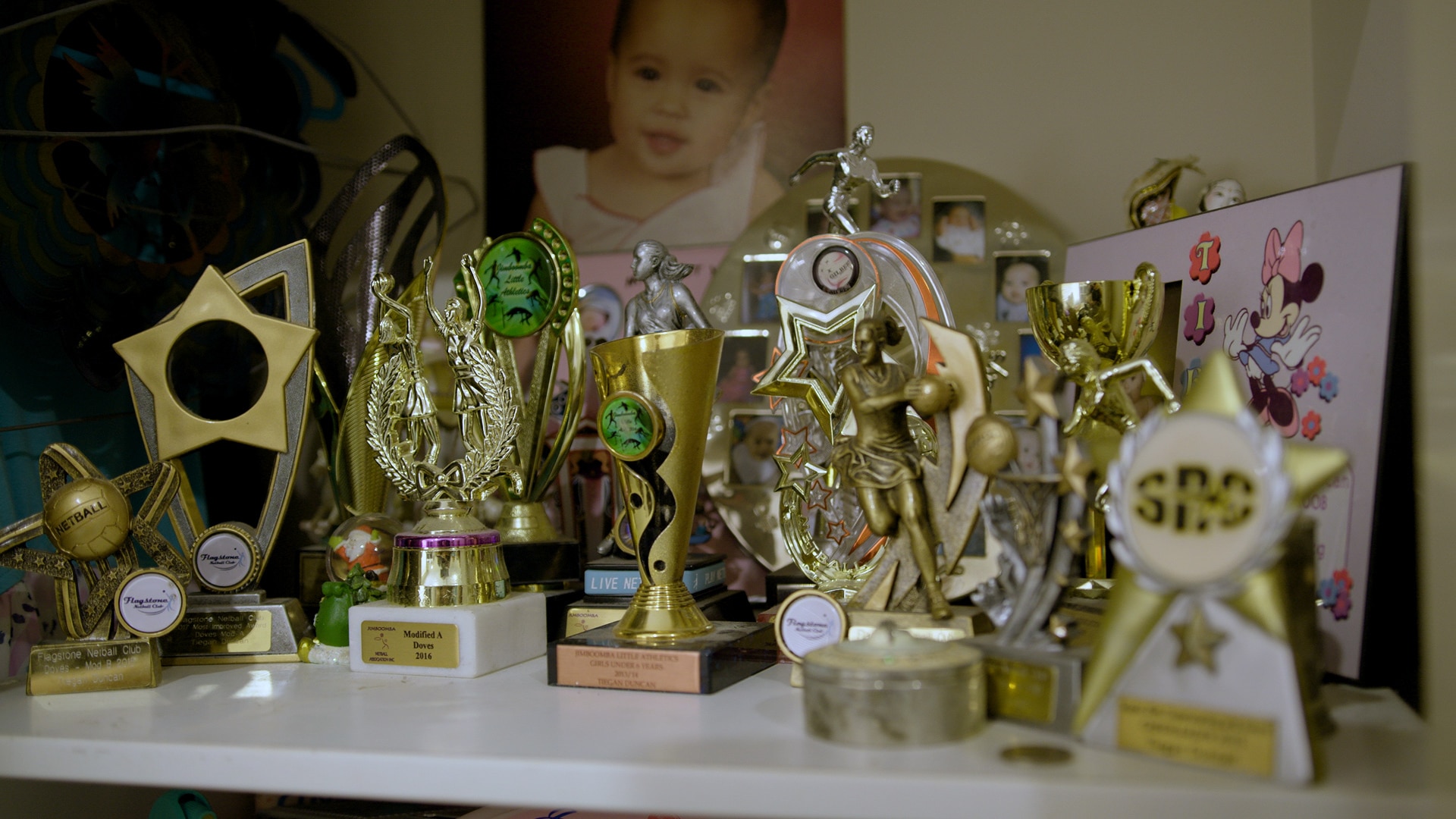 Tiegan is worried her weight will stop her from continuing to play netball, and hopes that surgery will help her stay on the court for years to come.
The Feed
One of her biggest concerns on the court is falling over in front of her team and spectators. She fears she won’t be able to get up without help from others. But one uneasy thought is trumping all others.

“[My fear is] that in my future, it is going to be coming to a point where it's really difficult and I just can't move and stuff,” she said.

“I won't have my mom telling me you can't eat that… I think I wouldn’t be able to control myself.”

Kareen and her husband have both had weight loss surgery.

“Surgery was the best thing we ever did… it gave us a ticket back on life.” 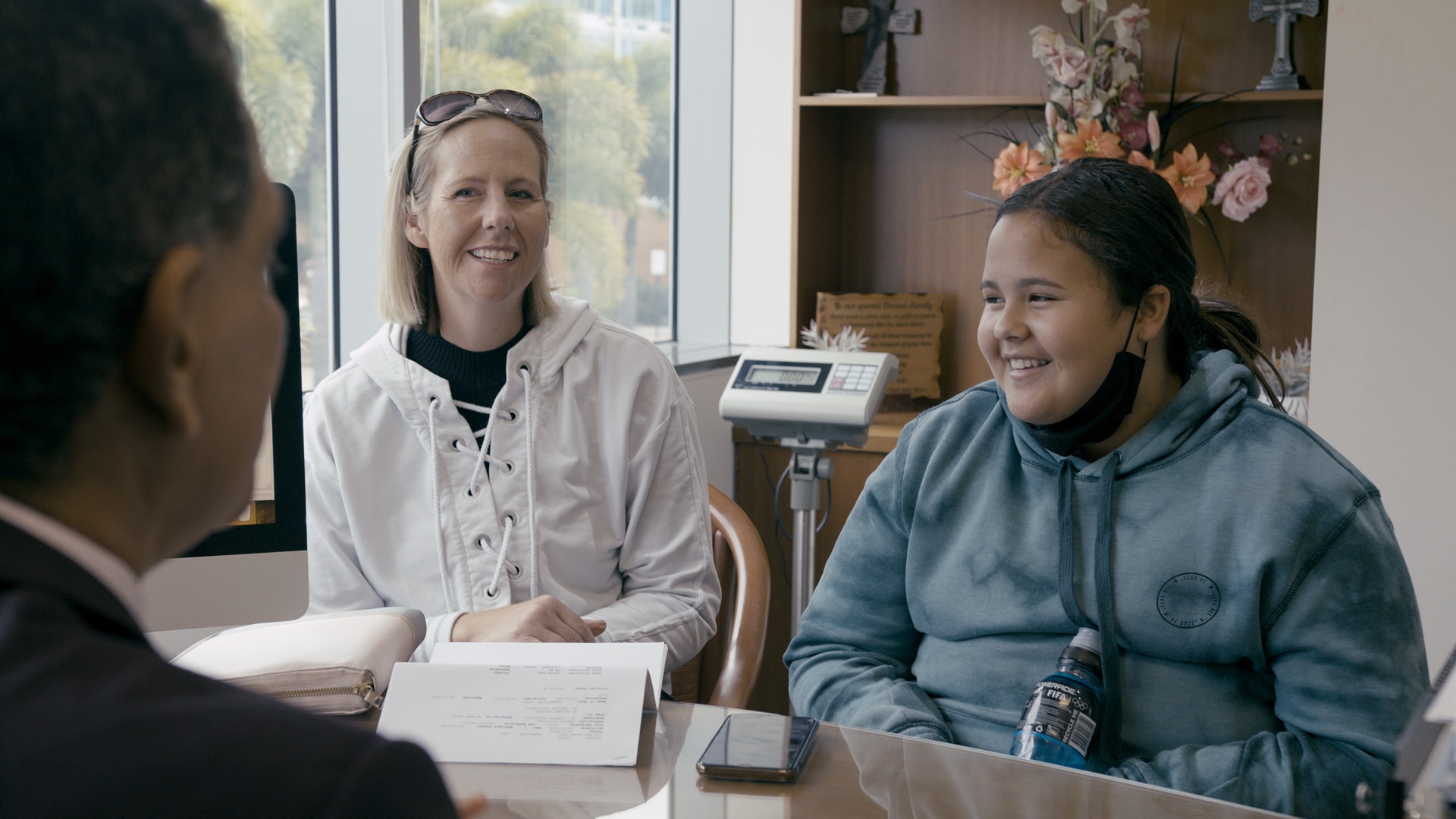 Kareen says she doesn’t want Tiegan’s weight to make her recluse.
The Feed
Hospital admissions for weight loss surgery have more than doubled in the last decade, according to the Australian Institute of Health and Welfare (AIHW).

90 per cent of those hospital admissions were in the private sector.

General surgeon Mark Daoud, who has a special interest in performing weight-loss surgery, said these types of procedures need to be more readily accessible.

“In Queensland, for example, there is only one hospital that offers weight-loss surgery,” he said.

“I think we should provide weight-loss surgery in the public system because this is the most common condition and the biggest killer in the medical field.

“Sixty per cent  of the Australian population [is] either overweight or obese.” 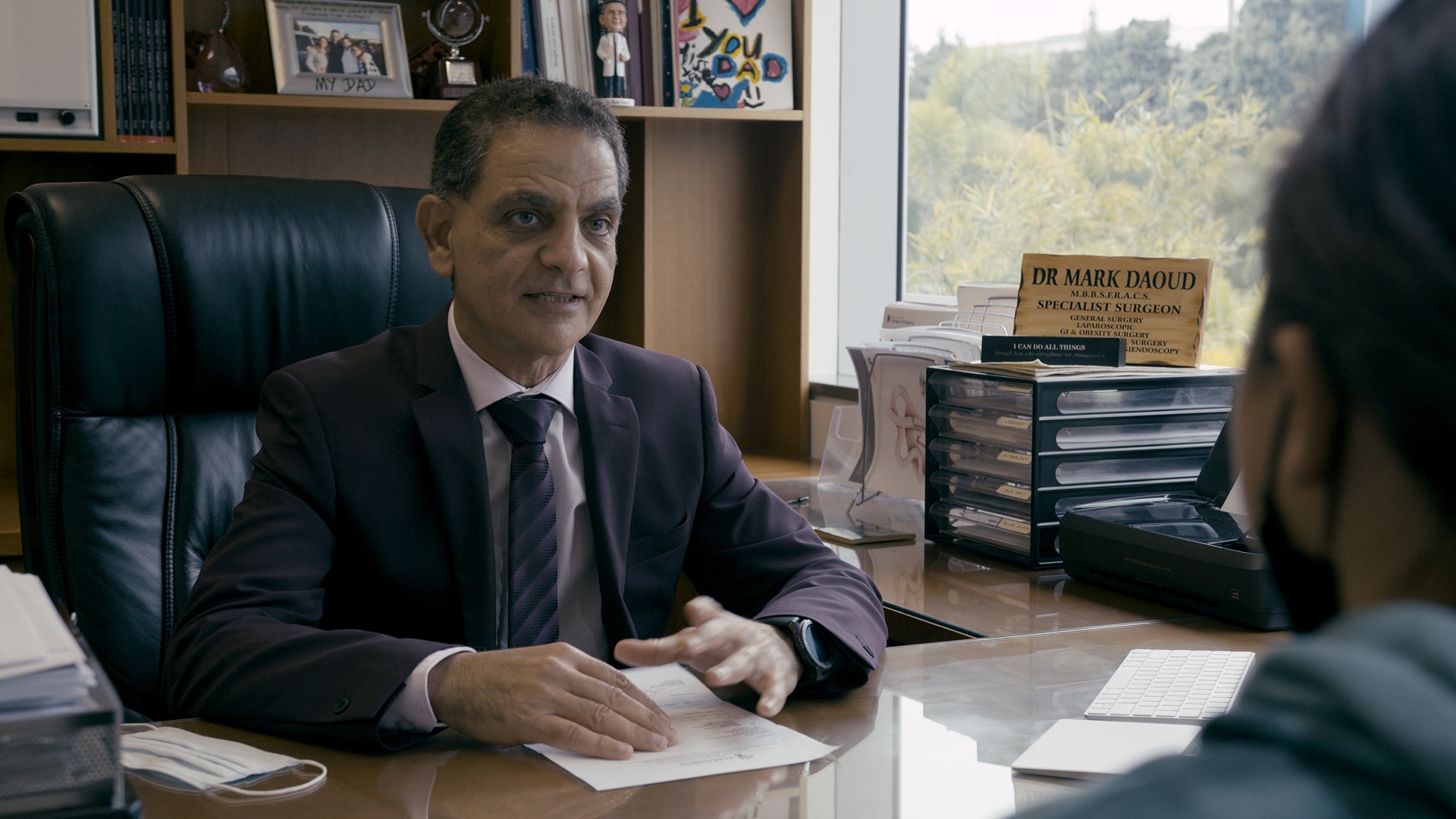 Mark Daoud says surgery should be the last resort when all other avenues are exhausted.
The Feed
For young people, obesity-related surgeries are on the rise.

For children under the age of 17, one in four are considered obese or overweight.

“I think that attitude towards bariatric surgery should change,” said Mr Daoud.

“The physical and mental change that happens after performing surgery under the age of 18 is very amazing and very inspiring.”

He has seen firsthand the increase in demand from people under 17 and their families.

“I’ve been performing weight loss surgery since 2004,” he said.

“The youngest person I performed surgery on was 13.”

The Australian and New Zealand Association of Paediatric Surgeons, the Obesity Surgery Society of Australia and New Zealand, and the Paediatrics & Child Health Division have set guidelines that do not recommend performing bariatric surgery on children under the age of 15.

Childhood obesity researcher Louise Baur chaired the working group that compiled the guidelines. She said the recommended age was set at 15 for multiple reasons.

“I think that is still a very reasonable age,” she said.

“We chose that age group because we wanted to have adolescents who were aware of the sort of surgery they were having. 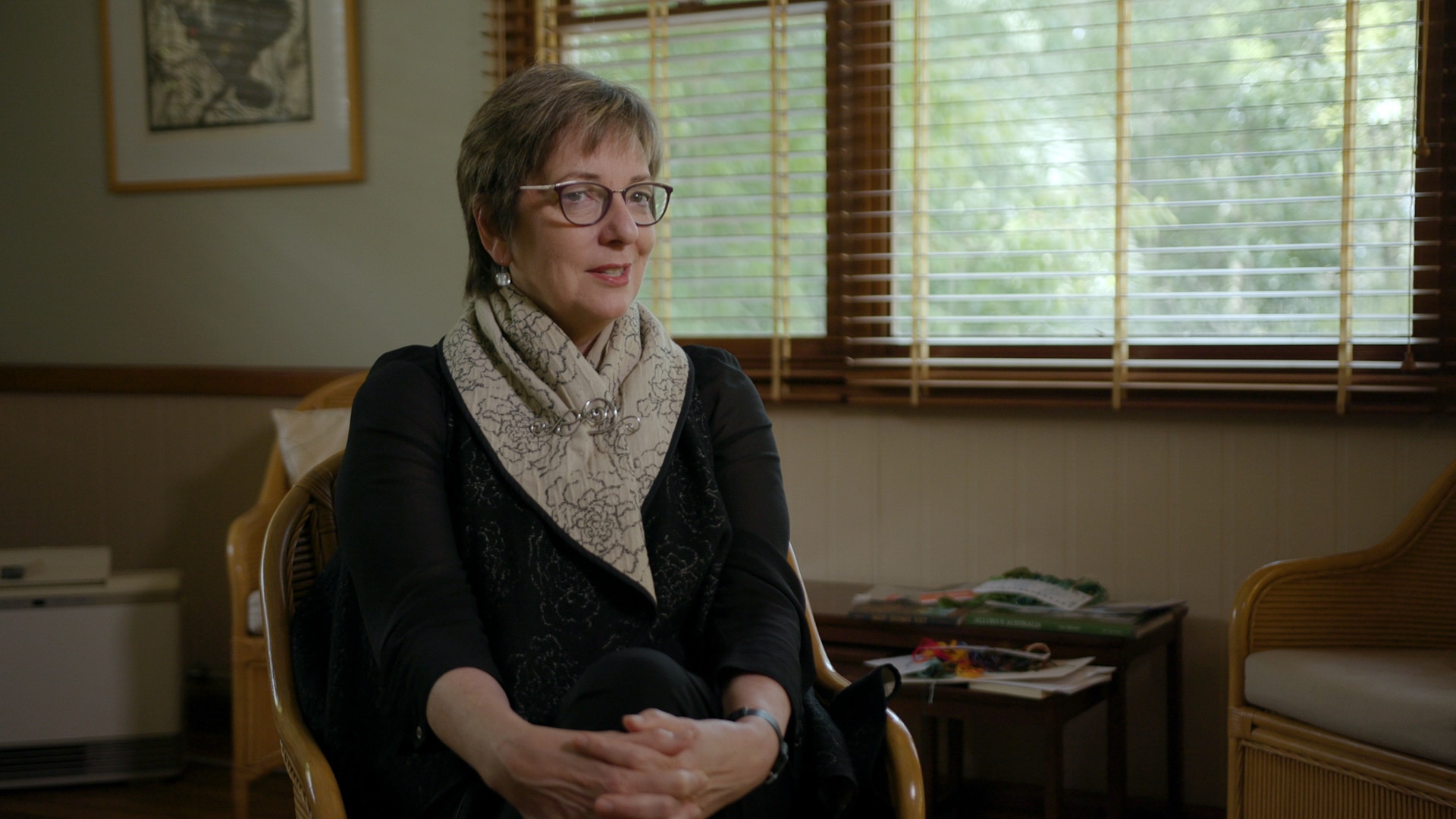 Louise says she sees a place for bariatric surgery as an appropriate treatment for weight loss, but says there are guidelines that should be followed.
The Feed
Robyn Littlewood, a pediatric dietitian, said prevention is key in curbing the country’s childhood obesity rates.

“The most important part of prevention for us is food, making sure that we can get the right food,” she said.

“Number two is physical activity, getting our kids motivated and moving.

For several years now, Tiegan has worked hard to try and lose weight, with a team of health professionals and the support of her family.

“I’ve tried caesar salads with chicken and I love that… I can technically only eat lettuce if I want to lose weight because all the food I eat turns into sugar,” she said.

“If she could eat less she would, but unfortunately she's got really bad genetics,” said Kareen.

“[We see] dieticians, sports physios, pediatricians and then obviously just looking at little about different options to try and see what we can do for it.”

For Kareen, all she hopes for her daughter is for a normal teenage life.

“Tiegan's about to come into the prime of her life of 13, into her teenage years and kids can be cruel.”

Tiegan said the thought of surgery scares her but is excited to “be happy” and to “be able to play netball like I used to”.