Clementine Ford is no stranger to controversy. Her articles on gender inequality, violence against women and rape culture often go viral.

She famously calls out online trolls, publicly naming and shaming them.

She was also briefly banned from Facebook just for reposting the torrent of abuse she was sent over a semi-nude protest photo.

"You can always predict when the abuse might come in," says Ford, of the daily barrage of hateful comments she receives - and shares - on social media which usually target her feminist views.

"It's usually when something specific has occured. On the worst day it would be hundreds, all of them saying pretty much the same thing and from people I've never, ever encountered in my entire life.

"Often times I'll screen-cap and share those messages with other people." 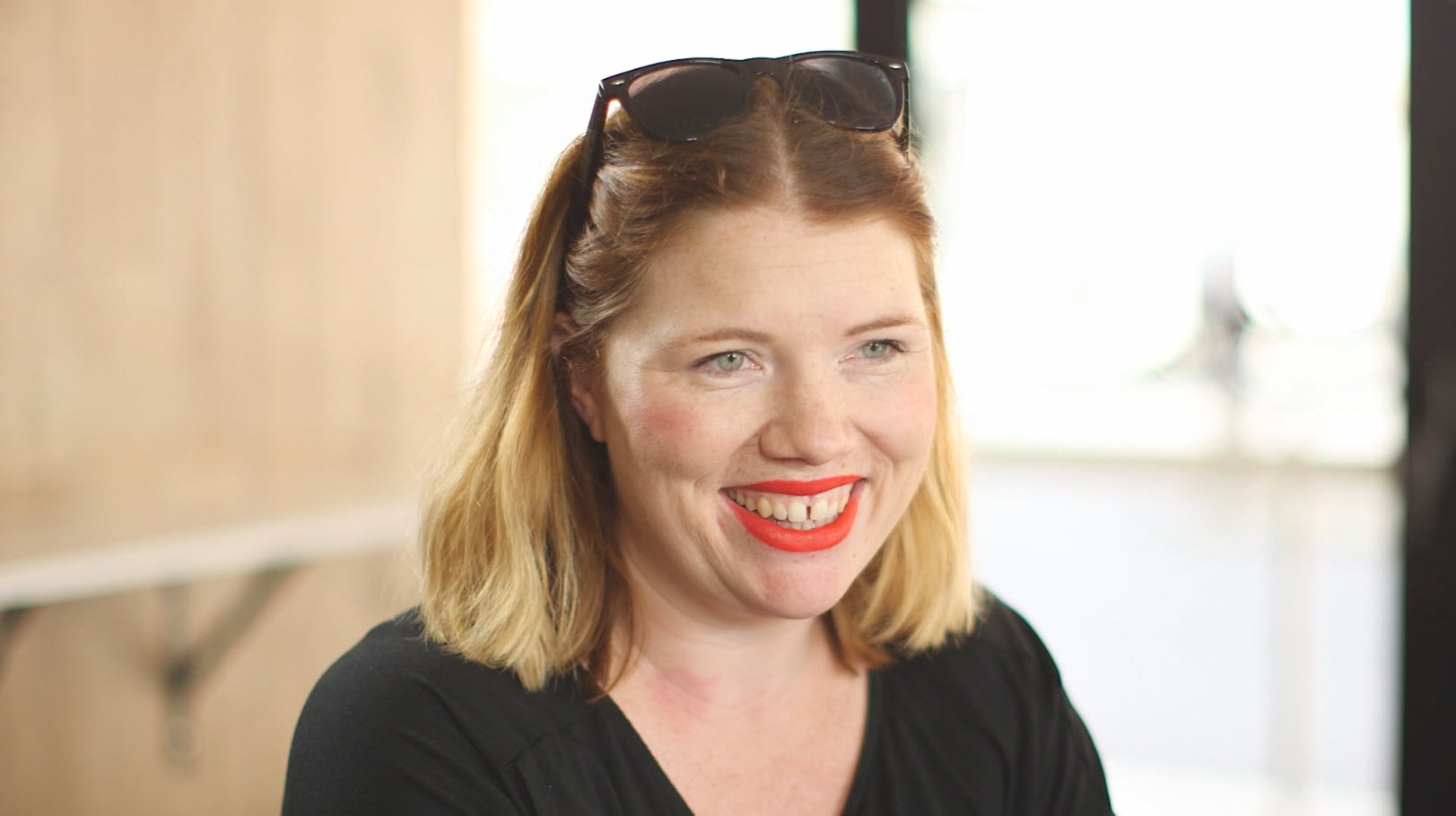 For many feminists with an online presence, dealing directly with the people writing abusive comments and criticism can be a draining process mentally and emotionally.

For Ford - whose debut novel Fight Like A Girl is out now - she considers it a rather essential part of the conversation.

"When you take their messages and you broadcast it to a much bigger audience, it positions them suddenly as the subject of critique.

"When you fight back against that by turning the spotlight on them, it gives you the power and it makes them very angry.

"I get told just block them, so I block them. Then I get told 'you can't handle criticism, you just silence and censor people' so you can't really win." Birth of a Feminist: an extract from 'Fight Like A Girl'

Ford has been outspoken in her quest for women's rights, openly talking about her two abortions and encouraging others to talk about theirs through the 'Shout Your Abortion' hashtag.

"It's still seen as something that women feel like they need to apologise for," she says.

"There's too many women who feel like they have to preface their accounts of abortion - if they even feel comfortable enough to share them - with lines like 'it's the hardest thing I've ever done, it's the hardest decision I've ever made' and that's just not true for a lot of women.

"A child is serious business." Ford herself has just entered that business, having a new baby. It wasn't a smooth process, however, with her writing candidly about the pregnancy experience in her book and saying "each night saw me laying in the bath thinking about killing myself".

"The fact of it is when I was feeling that, it was for a pregnancy I planned and I wanted. I didn't actually want to do any of those things, that's what made it so traumatising.

"If I can give other women the knowledge that they're not alone in that, then that's a hugely important and powerful thing to me.

"Because one of things that scared me the most about it was feeling like I was alone and that no one else had had those feelings before."