A new report has found that young women are concerned about the spread of misinformation online. The Feed has seen a number of TikTok videos discouraging young people from getting the COVID-19 vaccination.

When 21-year-old Margaret Thanos went to get her AstraZeneca vaccine she was in tears on the street outside the chemist.

“I had just seen and heard lots of negative things about how the AstraZeneca vaccine could impact your fertility and menstrual cycles,” she said.

“Women have a history of being underrepresented in medical research, so misinformation around the vaccine and its impact on women's bodies holds more weight.” 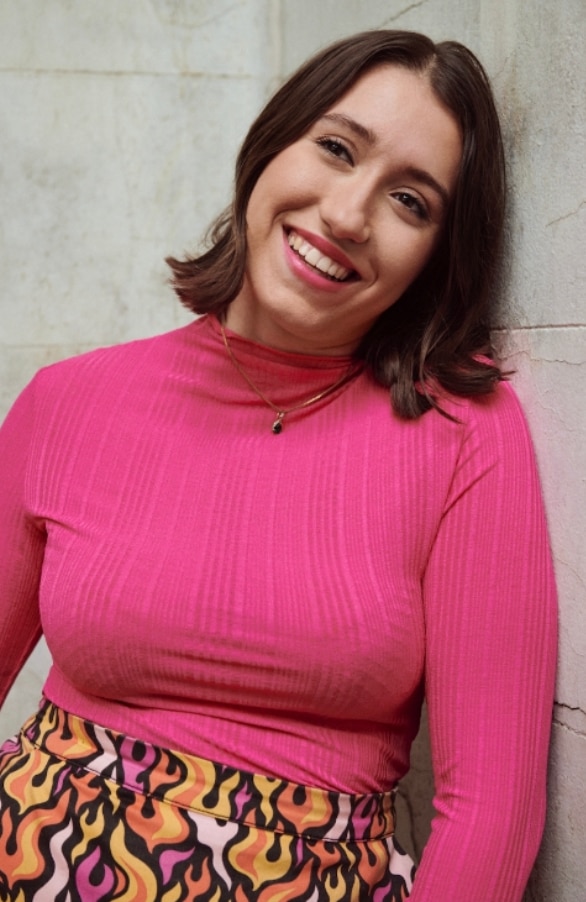 She ended up getting her jab that day but believes it didn’t need to be that stressful.

She showed The Feed a number of TikTok videos that discourage people from getting the COVID-19 vaccine. 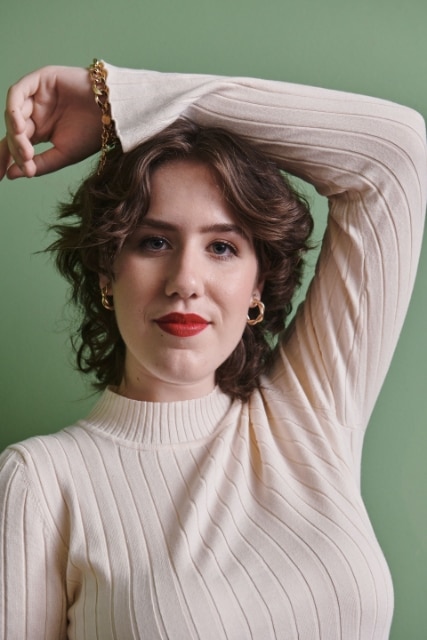 The videos seen by The Feed involve people using the term ‘Pureblood’ to describe being unvaccinated.

Another involves a number of people gesturing a three-finger salute and lip syncing to a whistle from The Hunger Games. On screen it reads ‘calling out to all the unvaxxed’.

Another video involves a user speaking to the camera, comparing vaccines to Panadol. He claims that taking the vaccine, and wanting the majority of people to be vaccinated, is like asking other people to take a Panadol so your own Panadol works better.

“It’s really scary because people are able to encourage others not to get vaccinated through pop culture references on Tik Tok, like the term ‘Pureblood’ is taken from Harry Potter,” Siena told The Feed.

“If you’re not at an age where you have the skills to critically think about what you’re seeing online, you’ll believe it all, and continue to be fed more of the same views.”

Siena is not alone in her concern. A report released by Plan International found that 91 per cent of young women were worried about the spread of misinformation online.

It found that as a result of this, women are becoming less confident in their views and are more likely to disengage with politics and current affairs.

Margaret said the video of the man claiming vaccines were like panadol was “ridiculous” as it implied the virus was comparable to a headache.

Tik Tok has since removed the video after The Feed showed it to them. A spokesperson stated that it “was in breach of our policies.”

“We work aggressively to stop misinformation from spreading on our platform by working with fact checkers like the AFP, making videos ineligible for recommendation into For You feeds, and removing content and accounts that violate our Community Guidelines,” a spokesperson from Tik Tok said in a statement to The Feed.

A spokesperson for the Minister for Education Alan Tudge, told The Feed the Australian Curriculum is currently under review.

“Digital Literacy has been restructured to include an element dedicated to safety and well-being,” the spokesperson said.

“The Government has worked with various Departments and organisations to target COVID misinformation online and there are many resources available for students, parents and teachers.”

Margret has now received both doses of the vaccine and she hopes that others aren’t discouraged by misinformation online.

“If you’re even a bit scared the internet will scare you more,” she said.