Australians were shocked to hear more than a dozen women had been internally examined at a Qatari airport before flying to Sydney earlier this month. But experts say this practice is disturbingly common - including in our own backyard.

Thirteen Australian women were sitting on a Qatar Airways plane on 2 October, when they were removed from the cabin, taken to an ambulance on the runway and subjected to internal examinations.

Airport officials said an abandoned newborn infant had been found earlier that day, and travellers who had access to the surrounding area “were asked to assist in the inquiry”.

Australian foreign minister Marise Payne quickly slammed the incident as “grossly, grossly disturbing” and unlike anything she had ever heard of.

But experts say this incident was far from isolated, and women at airports around the globe have and are still being subjected to similar searches.

Up until 1982, South Asian women entering the United Kingdom on fiancé visas could be subjected to so-called "virginity tests" at the airport.

Flinders University law professor Marinella Marmo told SBS News UK officials would internally examine women for hymens to work out whether or not they were "genuine" fiancés.

“It was a special visa and, in a way, it was seen as jumping the queue, so they were physically tested to ascertain whether they were virgins or not,” she said.

“As if to be a fiancé you had to be a virgin as well.”

Professor Marmo and her team led an extensive research project into the UK’s "virginity testing" practices, tracking down the women who had been subjected to the tests decades ago.

“We spoke to the women and we also found the doctors’ records in the archives; they were often two totally different recollections of what happened,” she said.

“The doctors just used medical terminology, as if there were no emotions involved.”

As well as assuming virginity as a prerequisite for marriage, the UK’s testing regime also made the incorrect assumption that every woman is born with a hymen. 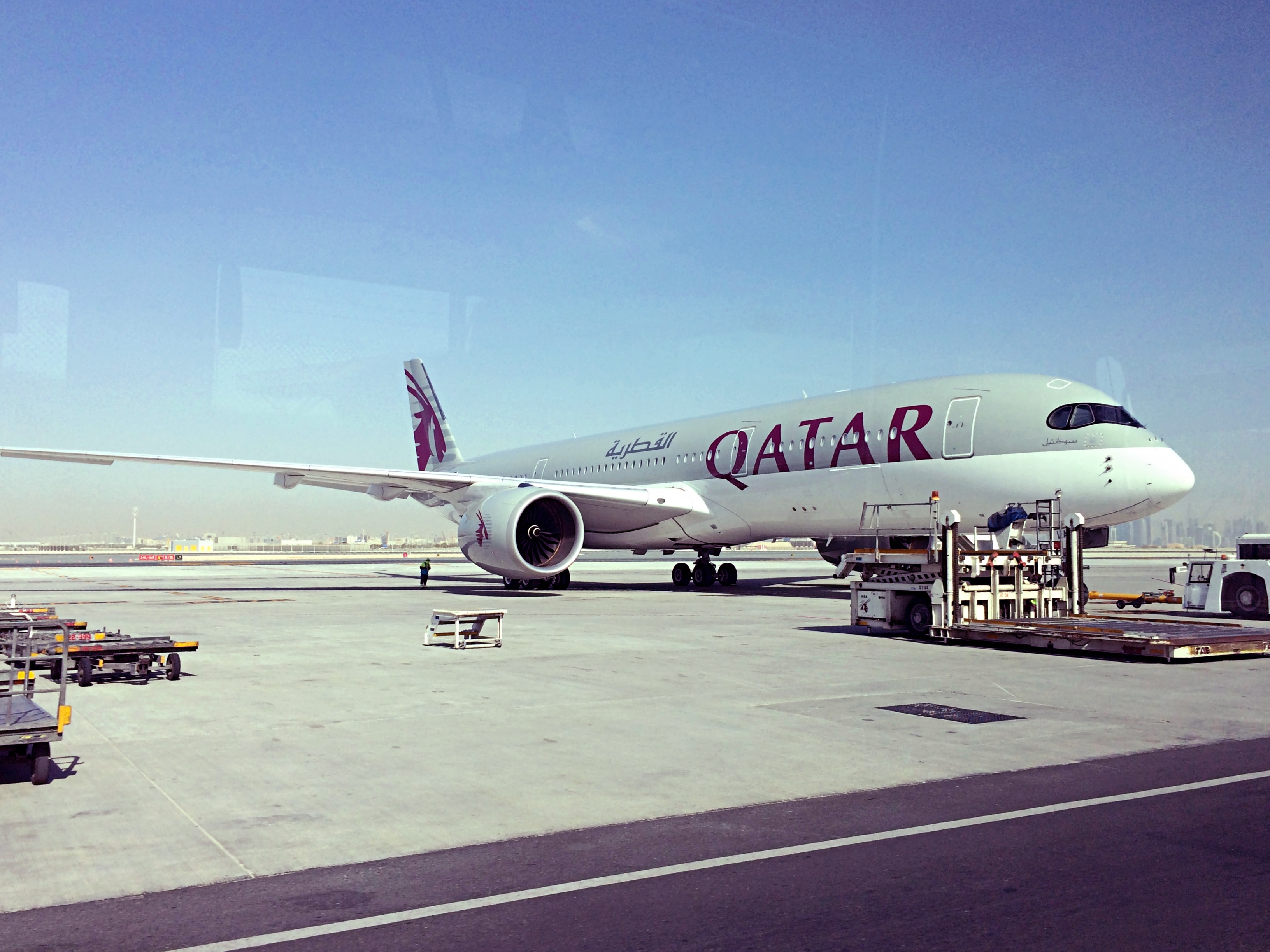 “There is really no way to physically examine a woman and accurately determine if she had just given birth,” she told SBS News.

“A blood or urine pregnancy test would still be positive for a few days, at least, after any birth, so that would be the best option.”

The newborn baby found in Doha still has not been identified.

Not a cultural issue

Professor Marmo said she was disappointed to see people dismiss the incident in Doha as a "cultural issue", adding that women are still internally examined at airports around the world.

“We have found evidence from the US at both international airports and the land borders with Mexico and Canada of women being strip searched and cavity searched because they were suspected of holding illicit goods inside them,” she said.

“In many cases, the test was run on the spot and in breach of US rules, however, it is true that immigration officers in the US have extraordinary discretionary powers in a way our customs officers don’t.” 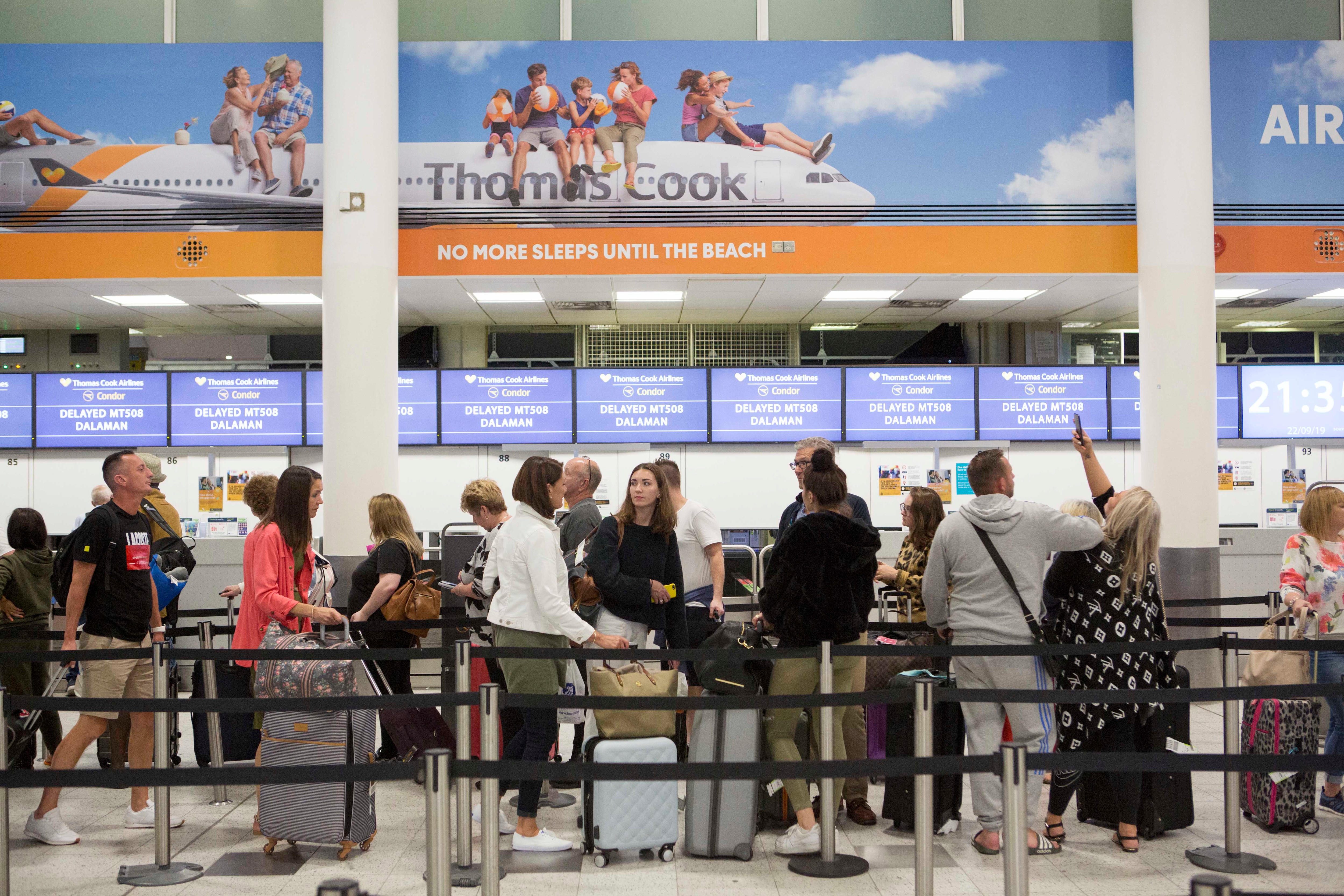 A 2011 inquiry find 71 per cent of searches at London's Gatwick Airport were neither 'proportionate nor justified'.
PA Wire

A 2011 review into London’s Gatwick airport found internal examinations were being performed “without the appropriate level of authorisation”, while women and people of African descent accounted for the highest proportion of searches.

A review of 108 searches at the airport also yielded concerning results - 71 per cent were found to be “neither proportionate nor justified”, and less than four per cent resulted in any illicit goods being detected.

“We learned that, while non-white men are stopped more often than the rest of the population, it is women who receive the higher number of cavity searches,” Professor Marmo said.

“It seems that the woman is there for anyone to explore at their own demand.”

An issue closer to home

Around the world, strip searches and cavity searches are undertaken for a range of reasons.

But Professor Marmo said while the means to justify these searches vary, they all reach the same end. “The Qatar incident is about a baby, and that is unique. I have never heard of them checking a woman’s body for that reason, but it doesn’t matter - the end result is always the woman being asked to open her legs,” she said.

“But, in most cases, it is about ‘security’ - the belief that the woman is concealing illegal materials inside her body.”

Australia has also been forced to reckon with its own search practices in recent years, with NSW Police repeatedly coming under fire for searching people at musical festivals - including teenagers.

“I do think that for Australia to go and say ‘this is not acceptable’ - I would say that if it’s not acceptable then we shouldn’t do it as part of our own practices,” she said.

“The fact that we have had strip searches and cavity searches in offshore detention in Australia raises the question: Why is this government not showing the same compassion to the women who went through the same types of searches in our detention centres?"