Dateline reporter Evan Williams talks about his latest story, which looks at a unique police program trying to change the minds of extremists.

In ‘Hug a Jihadi’, Evan looks at the ‘Aarhus model’, a unique program aimed at deradicalising Muslims living in Denmark’s second largest city. He meets Jamal – who says he was considering possibly leaving the country and becoming a terrorist, before he was contacted by someone from the program.

“It’s a program that is very controversial. People have very strong views about it either way,” Evan tells Dateline intern Tim Purdie, in this episode of the The Intern Diaries.

“Coming up close to people who were able to eloquently describe what it was like to be in a society but not really feeling part of that society…made me think about my own preconceptions about Muslims and about how Muslims feel in society and where this whole feeling of being separate comes from.“

Listen to their chat here:

Click Here to watch the full episode: Hug a Jihadi 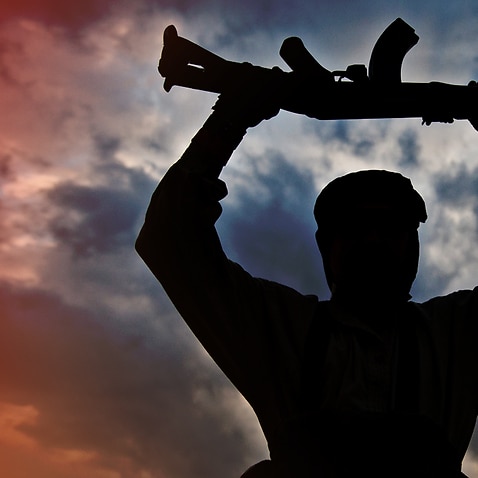