Donald Trump has called Xi Jinping to congratulate him on his 'extraordinary elevation' on the close of the Communist Party's 19th Congress, later remarking that the leader might be referred to by some as 'the King of China'. As SBS Asia Correspondent Katrina Yu reports, the US leader's turn of phrase isn't so far from the truth.

Well-wishers include Russian ruling party chief Dmitry Medvedev, North Korean leader Kim Jong-un and US President Donald Trump, who said in an interview that Xi might be called ‘the King of China’ by some.

With the country’s crucial political gathering over, it seems Trump’s turn of phrase may not be so far from the truth. Here’s what we learned.

The Chairman of Everything

President Xi Jinping has well and truly shored up his power base as China’s paramount leader. The leader spent much of his first term driving an intense crackdown on dissenting voices and opposing factions inside and outside the party. He's now formalised that power and over his second term he's set to enjoy it. As ‘core’ party leader he overseas all arms of the CCP, holding absolute leadership over its more than 80 million members, and effectively, the entire country.

In the name of modernisation he’s also lead a massive restructuring of the People’s Liberation Army (PLA), placing himself at its centre and arresting previously untouchable generals on charges of corruption. Xi now wields more power over China’s military than his recent predecessors. 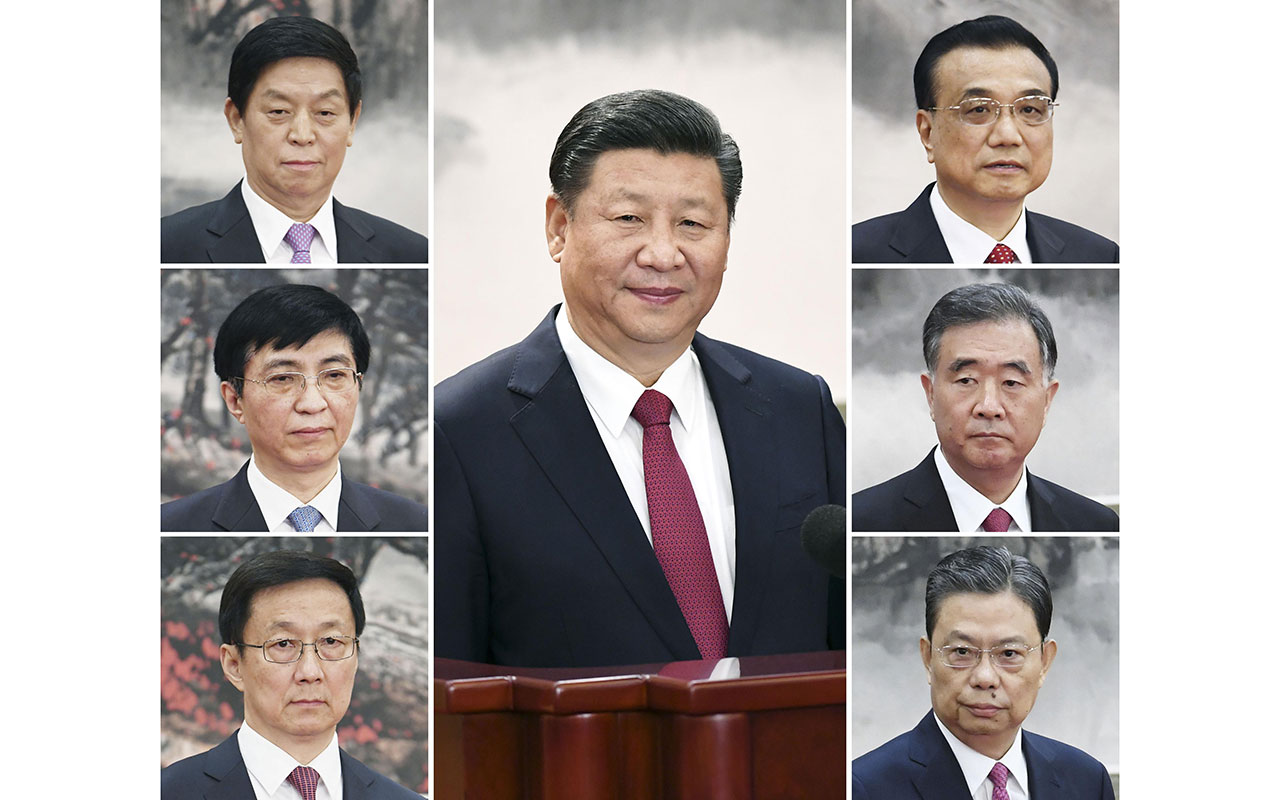 During this year’s congress he was the undoubted star of the show, taking to the stage with his three and half hour opening speech on its first day to lay out his vision for the country’s future. On Wednesday, the Communist Party’s newly announced second-tier 25-strong Politburo included at least 14 of his close allies, many who are predicted to rise to the pinnacle Standing Committee during the next congress.

China’s official propaganda machine has also ramped up its promotion of Xi Jinping’s profile to a level unseen since the 1970s with Chairman Mao Zedong, China’s founding father of the Communist Party. His personal image has filled state media, while a mobile phone app which allows users to ‘applaud’ President Xi has gone viral.

President Xi’s all powerful Standing Committee has been filled with men who are largely in their 60s and close to ending their political career. This means that no obvious successor has been included in the group to takeover from Xi when his second, technically his final term as president, ends in 2022.

Failing to name an heir is a break in CPC tradition that has many speculating that Xi will remain in power well beyond the next five years. 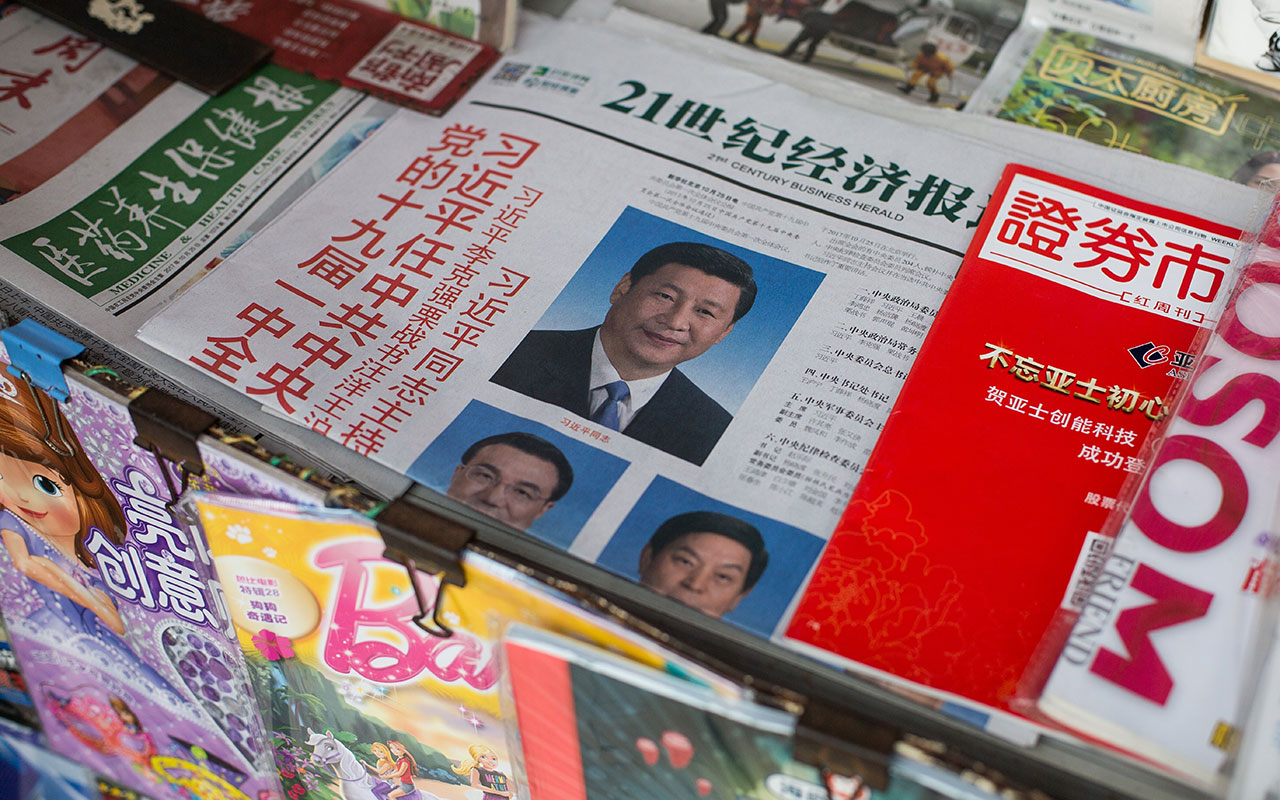 Newspapers with photos showing Chinese President Xi Jinping and the new members of the Standing Committee of the Politburo on sale in Beijing.
AAP

President Xi cemented his place as the country’s most powerful leader since Chairman Mao when the CPC announced it would amend its constitution to enshrine the president’s own political ideology: ‘Xi Jinping Thought on Socialism with Chinese Characteristics for a New Era.’

Political ideologies associated with Xi's two most predecessors, Jiang Zemin and Hu Jintao, were also added to the party constitution but neither is mentioned by name.

‘Xi Jinping Thought’ basically revolves around developing China into a stronger power on the global stage. It aims to “achieve national rejuvenation” through adapting Marxist principles to modern Chinese society.

Major themes include achieving Xi’s ‘China dream’ of a moderately well-off society by 2020, and developing China into advanced and prosperous society by 2050.

It also aims to address what Xi has called China’s “new contradiction” – a conflict between imbalanced development and people’s growing desire to live better lives.

The Communist Party has hailed ‘Xi Jinping Thought’ as an alternative to western capitalism for other developing Socialist nations. 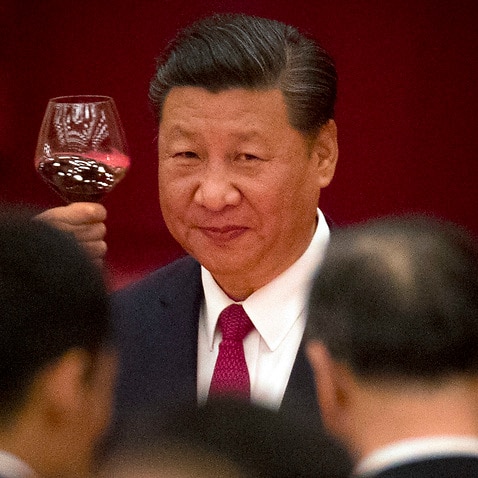 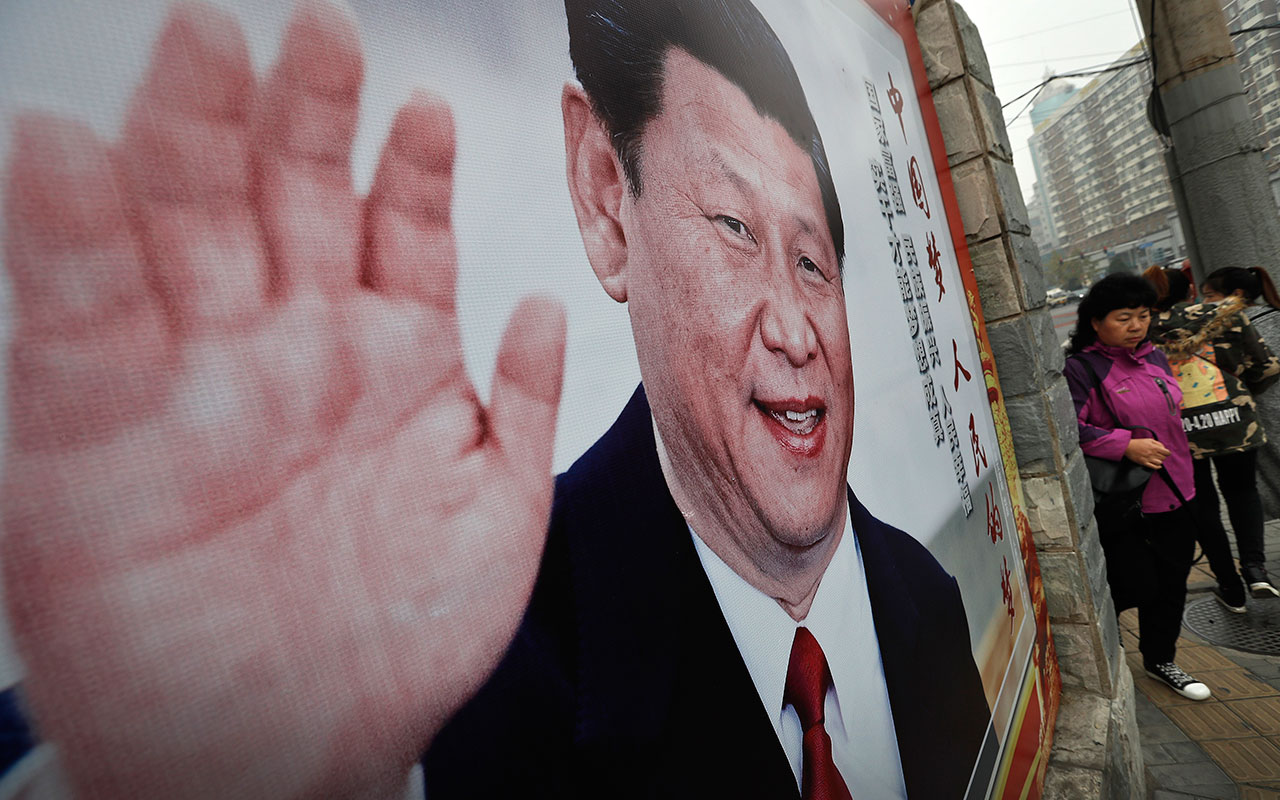 During a press conference on the last day of the congress, President Xi stated “we must continue to rid ourselves of any virus that erodes the party's fabric, make great efforts to foster a healthy political environment of integrity, and generate waves of positive energy throughout our party.”

Here’s he’s referring to corruption, but many have also taken Xi’s use of 'virus' to mean dissent and criticism.

On the last morning of the congress five international media organisations, including the BBC and the Guardian, were denied access from the unveiling of the new Politburo of the Great Hall of the People. The Foreign Correspondent Club of Hong Kong says they were “barred simply because of their, at times, critical coverage,” a move the organisation slammed as “retrograde.”

Known dissidents and activists in China were also reportedly treated to chaperoned ‘forced holidays’ during the congress to prevent them from being vocal or accessible to the media during the crucial political gathering.

During his first five years as president, Xi has clamped down on public discussion and heightened his control over the media and the internet, rights activists, foreign organisations and NGOs. His tightening grip over all aspects of Chinese society seems set to intensify over the next five years.

No 'New Era' for Female Leaders

Chairman Mao famously said ‘women hold up half the sky,’ but they certainly don’t hold much power in China’s Communist Party. Although Xi has defended his commitment to gender equality, women continue to be absent from the country’s top leadership.

Only one woman, 67-year-old Sun Chunlan, was elected to the new Politburo. Ms Sun heads the party’s United Front Work Department, an organisation that is in charge of spreading party influence overseas and at home. She was one of two women included in the previous Politburo, the other has retired.

There has never been a woman in the core CCP Standing Committee. 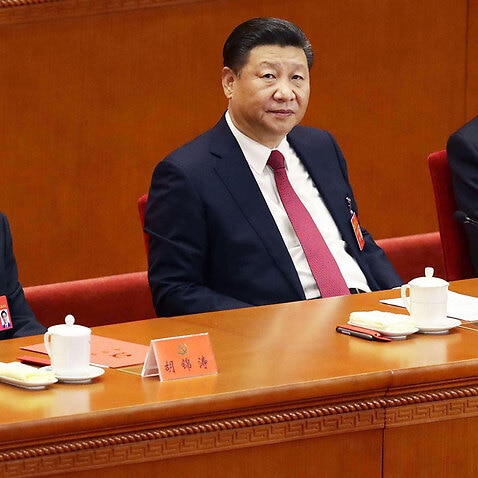 During the 19th Party Congress President Xi repeated calls for China to become a more dominant force on the world stage and take a leading role in globalisation and the fight against climate change. Now that President Xi has consolidated his power in China, analysts predict a more assertive China on the worldstage will follow.

Since coming to power in 2012 President Xi has continued to build up China’s military presence in contested areas of the South China sea, despite an international court ruling, and repeated objections from regional neighbours, the US, Britain and Australia.