Children who are vulnerable to abuse or neglect, children who don't use English at home, and those who live with disabilities are missing out on important early childhood learning opportunities.

Vulnerable children and those with disabilities benefit most from early childhood education, but are often the ones missing out.

Getting to preschool is harder for children who do not use English at home, children who are vulnerable to abuse or neglect or those who have disabilities, the final Childcare and Early Childhood Learning report said.

The Productivity Commission’s report, issued on Friday, cited problems associated with costs or some centres being unwilling or unable to take on children who have disabilities.

“The ISP would provide guidance, training in inclusion support and funding for additional staff,” the PC review said.

The inability for early learning centres to cater for children who have special needs stopped many from accessing early childhood learning for a range of reasons, Children with Disabilities Australia chief executive Stephanie Gotlib said.

“We need to look at all centres being inclusive,” Ms Gotlib said.

CDA’s submission to the Productivity Commission’s report was supportive of an ISP.

A recommendation in the PC's final report is for government funding of home-based care services, like nannies.

However, CDA's submission to the review warned against relying on nannies as an option for all families.

"It should not be presumed that the use of a private nanny is an acceptable alternate option for children with disability if centre based care is the preferred mode of delivery," their submission said.

The government will not make decisions on the PC’s report immediately, Minister for Social Services Scott Morrison said.

“The Government will also continue to consult directly with the child care sector, stakeholders, and opposition parties as we work to build a consensus for change in the release of our child care package,” he said. 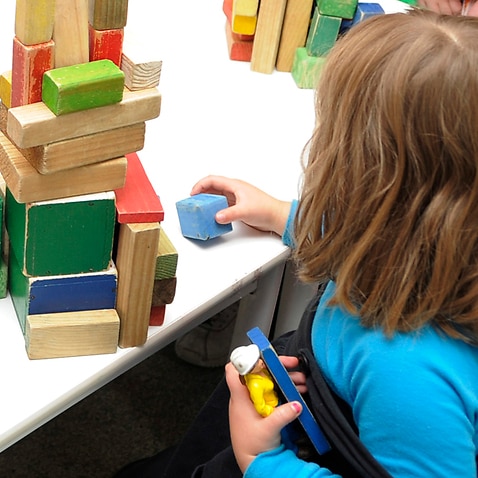