The Dutch government is leading the charge to counter the impact of America's plan to halt foreign aid to any organisations which support abortion in any way.

The Dutch Government is planning to launch an international fund to finance access to birth control and abortion in developing countries, in order to fill the gap left after the Trump administration announced it would no longer fund any overseas aid organisations which discussed abortion.

“Banning abortions does not result in fewer abortions,” Dutch Trade and Development Minister Lilianne Ploumen said in a statement.

“It leads to more irresponsible practices in back rooms and more maternal deaths.”

The World Health Organisation estimates that 22 million women experience unsafe abortions every year, the vast majority of whom are in developing countries. 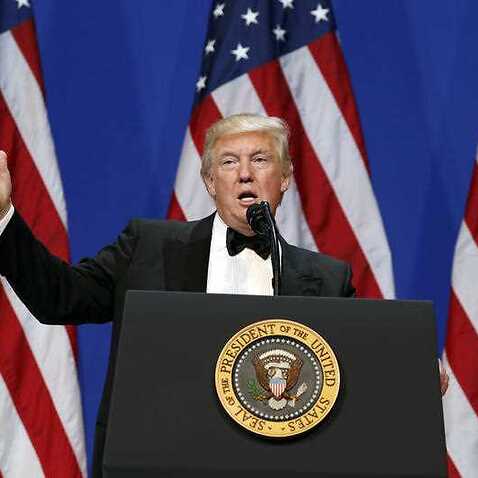 Trump to order construction of wall, restrict intake of immigrants

A 2008 report from the organisation estimated that nearly 50,000 women die from complications in such procedures annually.

"We must not let this happen," she said.

"We need to compensate for this financial blow as much as possible, with a broad-based fund - which governments, businesses and civil society organisations can donate to - so that women can remain in control of their own bodies."

The Minister said her intention was to counter the impact of the funding ban on women and girls around the world.

Asked whether the Australian government would contribute to such a fund, a spokesperson for Foreign Minister Julie Bishop told SBS the government was committed to the protection and promotion of sexual and reproductive health rights.

Known as the global gag rule, the funding ban was first instituted under the Reagan White House in 1984.

The ban applies to any organisation which provides abortion services, information, counseling or referrals – even if those programs are funded by other donors.

President Bill Clinton rescinded the gag rule in 1993, President Bush reinstated it in 2001, and President Obama lifted it again in 2009.

During the election campaign, Mr Trump made no secret of his opposition to abortion.

President Trump pledged to appoint justices to the Supreme Court who would overturn Roe v Wade, the pro-choice judgment which legalised abortion in the United States in 1973. 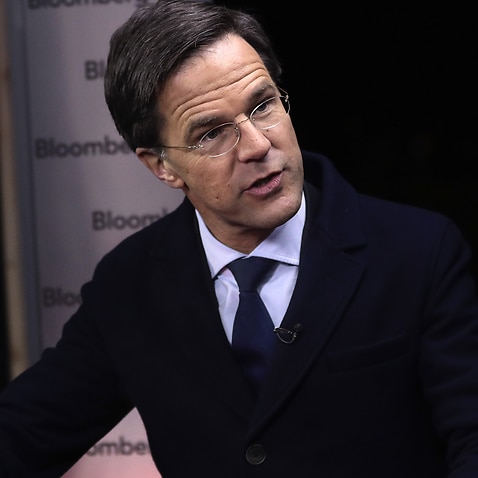 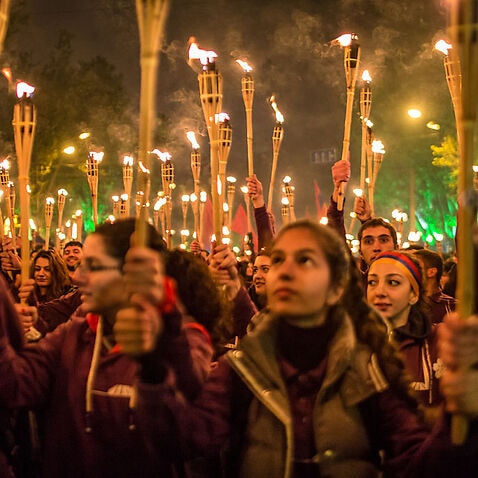