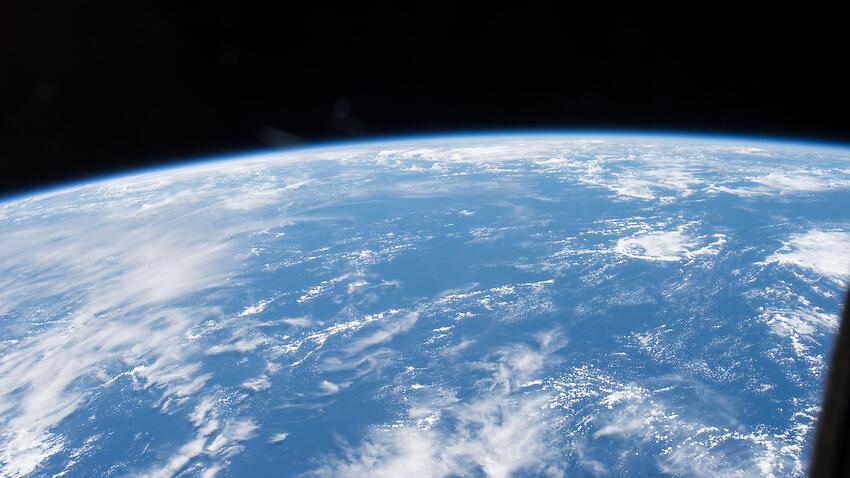 The ozone layer is on tract to heal completely during this century, the UN's environmental agency has found. Source: NASA