An exhibition of portraits of prominent Indigenous women will launch on 26 January in Adelaide, with one organiser dubbing them collectively as the "alternative Australian of the Year".

The community work of four prominent Indigenous women will be recognised this week with a series of portraits by award-winning Aboriginal photographer Wayne Quilliam.

Launching on 26 January with a special fundraising lunch - which will feature an Indigenous-inspired menu - the South Australian exhibition seeks to bring the stories of Aboriginal women working on the frontlines of their communities to the world. “As the photographer of this exhibition and an Aboriginal man, I simply help to bring these stories, owned by the women themselves, to the world," said Professor Quilliam, who devised the project with Australia’s first Aboriginal Rhodes Scholar, Rebecca Richards. 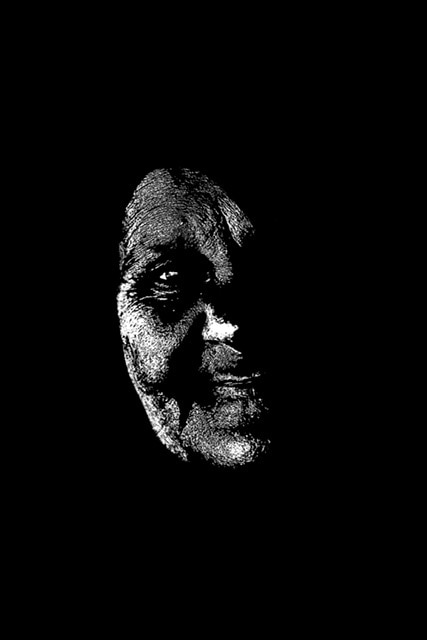 Some of the portraits will be presented in a graphic style, like this one of cultural weaver and Ngarrindjeri elder Aunty Ellen Trevorrow.
Wayne Quilliam

Ms Coulthard-Dare told SBS News she was "absolutely honoured" to be included in the event and hopes the recognition of Indigenous women will inspire other young people to chase their dreams.

"The amazing exhibition ... will bring hope to other men and women, so people in general, to say 'hey, if they can do it, so can we'," she said, adding that she herself had been inspired by the other women featured in the event.

"It gives me strength to hear all their stories and their journeys that they've been going through." 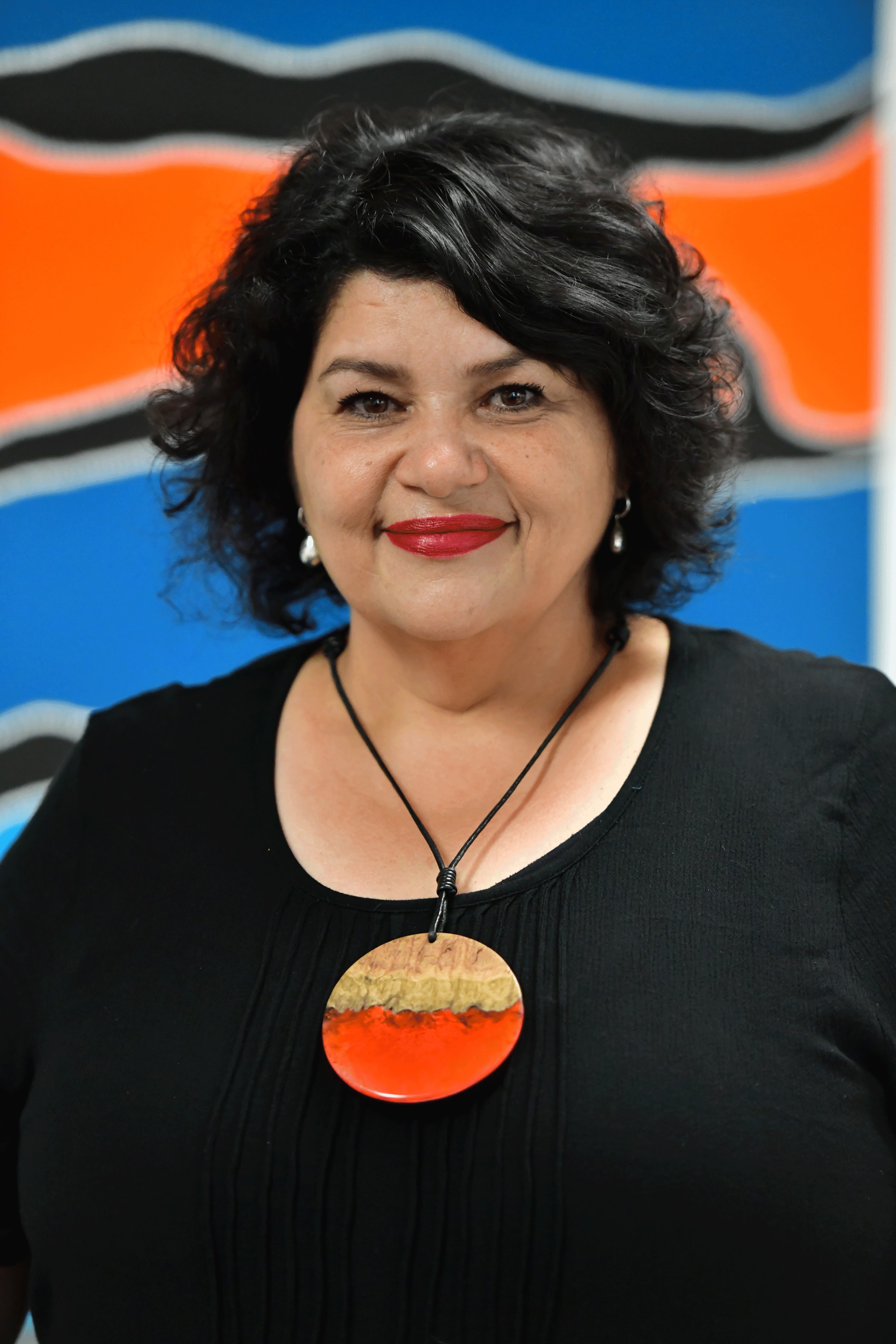 For Ms Coulthard-Dare, who hosts a weekly radio program, it is particularly special to recognised for both her Indigenous community work and LGBTIQ+ activism. Karina Lester, a linguist and translator, will feature in the exhibition.
Wayne Quilliam

"There is a higher suicide rate in rural and regional communities because they do not get the help that they need," she said, adding that she hopes to see more events like these held outside Australia's capital cities. 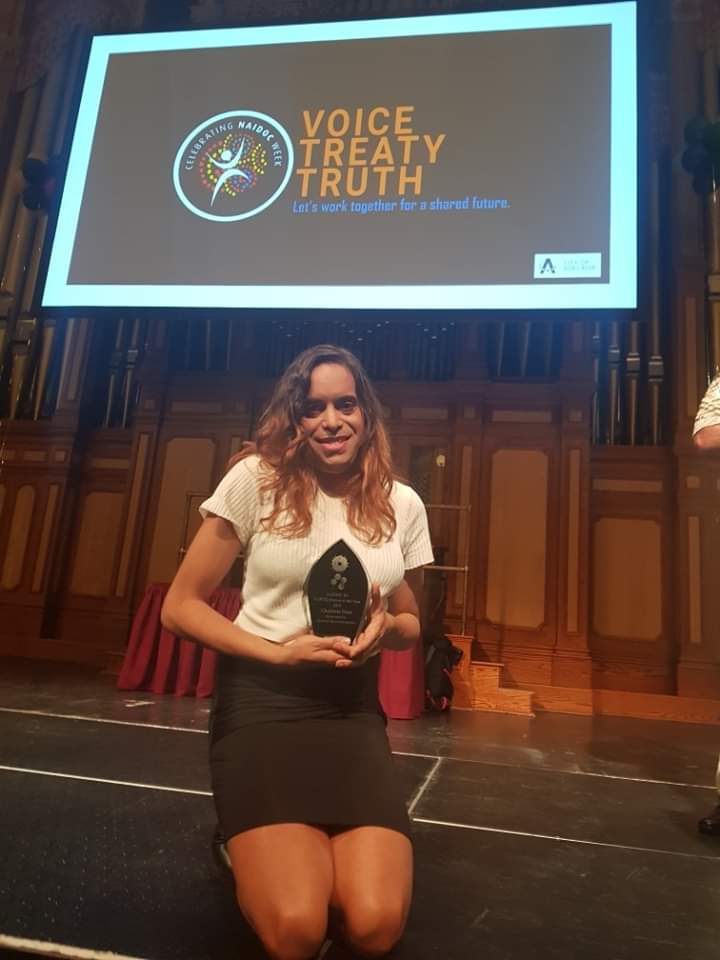 "There are so many amazing people out there that need to get recognised."

The exhibition, held at Adelaide's first female-led brewery Sparkke at the Whitmore, will run until the end of March and is free to enter. Despite tragedy, Aboriginal women artists make it to Paris for first international exhibition

"These are portraits of just some of the Aboriginal women whose names and faces should be known – and whose voices and messages should be heard by all Australians," Sparkke’s co-founder Kari Allen said.

"These women, collectively, are our alternative Australian of the Year 2020.”

All proceeds from the fundraising lunch and the sale of portraits will be donated to the GO Foundation and the South Australian Museum for Aboriginal Women’s projects.