Learning to swim can be a daunting task for some new migrants but one aquatic centre has embarked on a project to employ refugees as swimming teachers and lifeguards.

The 23-year-old spent his teenage years in Syria at the local swimming pool but when the war broke out, he was no longer afforded that luxury.

"Only the people who were rich or didn't have war, they used to swim," he told SBS News. "But for me, I couldn't." In 2015, his family fled to Australia. It was the second time their lives had been uprooted by war; when Eisha was 10 they were forced to escape their homeland of Iraq.

Now resettled in Sydney, the pool has again become a place of enjoyment.

"When I jump into the water it's a completely different environment. I feel relaxed, I feel free, I feel a completely amazing experience in the water," Mr Yawarish said.

He's now a qualified lifeguard and swimming teacher in one of Australia's most diverse suburbs, and encourages other migrants and their children to embrace the water. 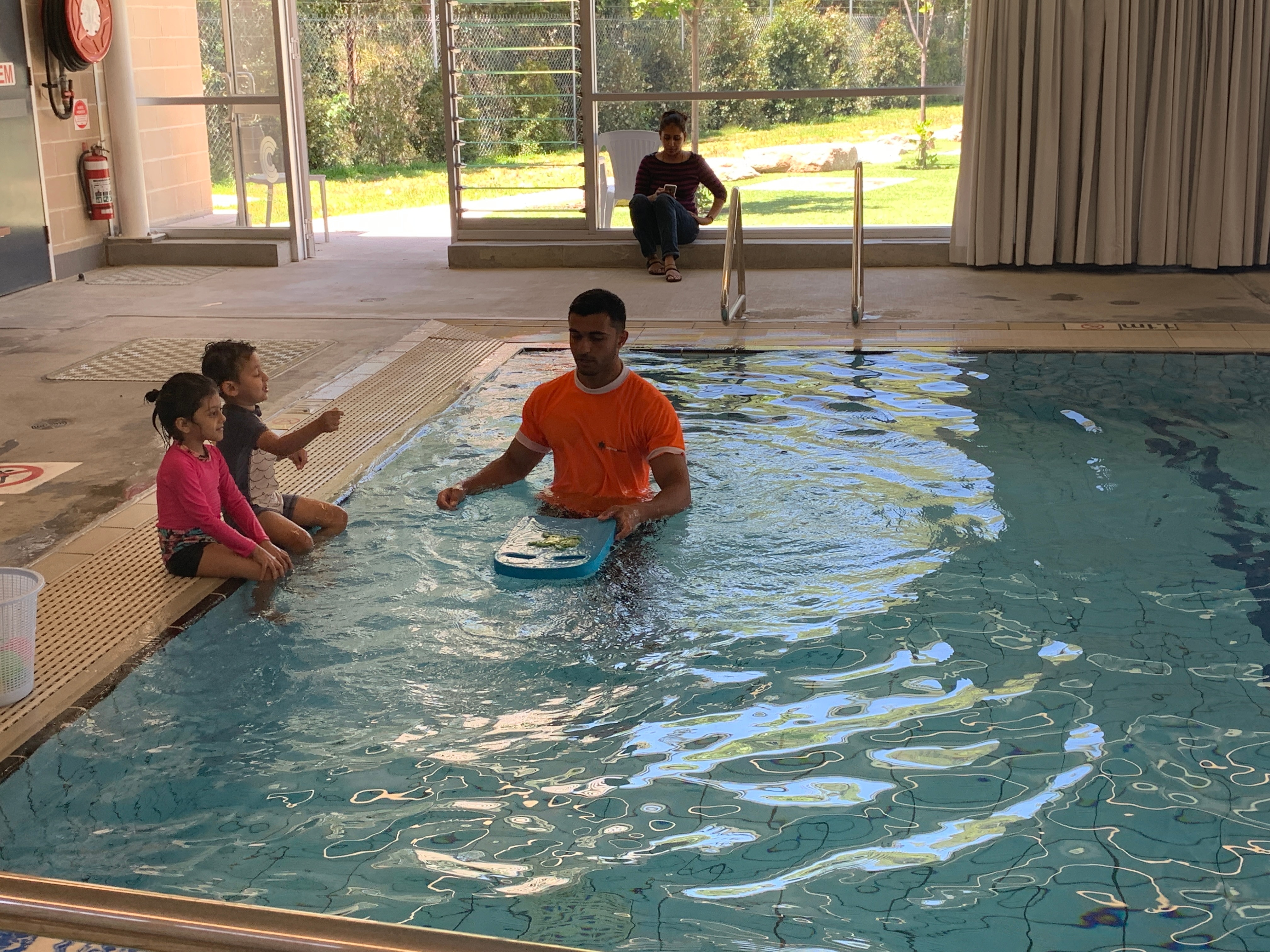 Eisha Yawarish, a refugee, is now qualified a lifeguard and swimming teacher.
SBS

Mr Yawarish's training was part of a joint initiative by the Cumberland Council in Sydney's west and a string of local organisations.

They include Belgravia Leisure, the Auburn Ruth Everuss Aquatic Centre in Lidcombe, Bankstown Senior College, and STARTTS; the Service for the Treatment and Rehabilitation of Torture and Trauma Survivors. 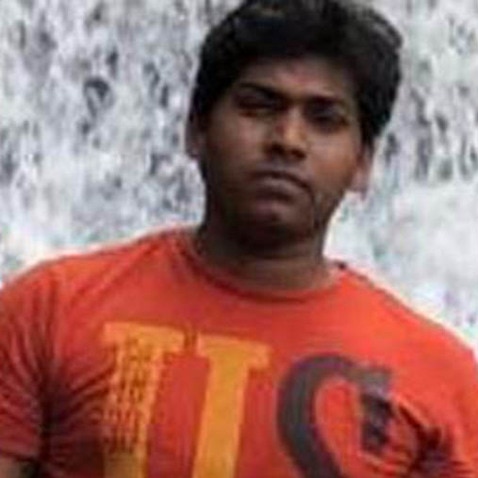 David Burns, the regional manager at the Auburn Ruth Everuss Aquatic Centre told SBS News the program was set up not only to provide employment for refugees but to also diversify staff at the local pool.

We try and reflect the demographic of the area. We've got six refugees that currently work with us," he said.

"Their work ethic - they're so humble, they just wanted an opportunity and that's with lifeguards and learn-to-swim teachers, and we're really, really proud." New arrivals can be reluctant to enroll themselves or their children in swimming class.
SBS

Many of the migrants who visit the facility have had little experience in the water.

Mr Burns said by employing lifeguards and swim teachers with similar backgrounds and experiences, they feel more connected and confident in the pool.

"This area, there is a lot of migrants, a lot of new settlers. We've got a really important role to play in terms of providing swimming lessons and life skills for those groups."

He said the centre offers a range of programs to provide for the diverse community.

"From babies to the elderly, to people with disabilities, to all different migrants groups, we have all-women's sessions, we have a session for non-English speaking people where we have swimming lessons and then English classes."

Rami Botani, originally from Iraq, is another refugee lifeguard working at the pool. He has just been promoted to duty manager.

The Arabic speaker says he often has to explain the pool rules and water safety to swimmers who struggle with English.

"Sometimes they have difficulty to communicate with the reception or they don't understand, so I can help them with that to translate from Arabic to English, English to Arabic," he said. 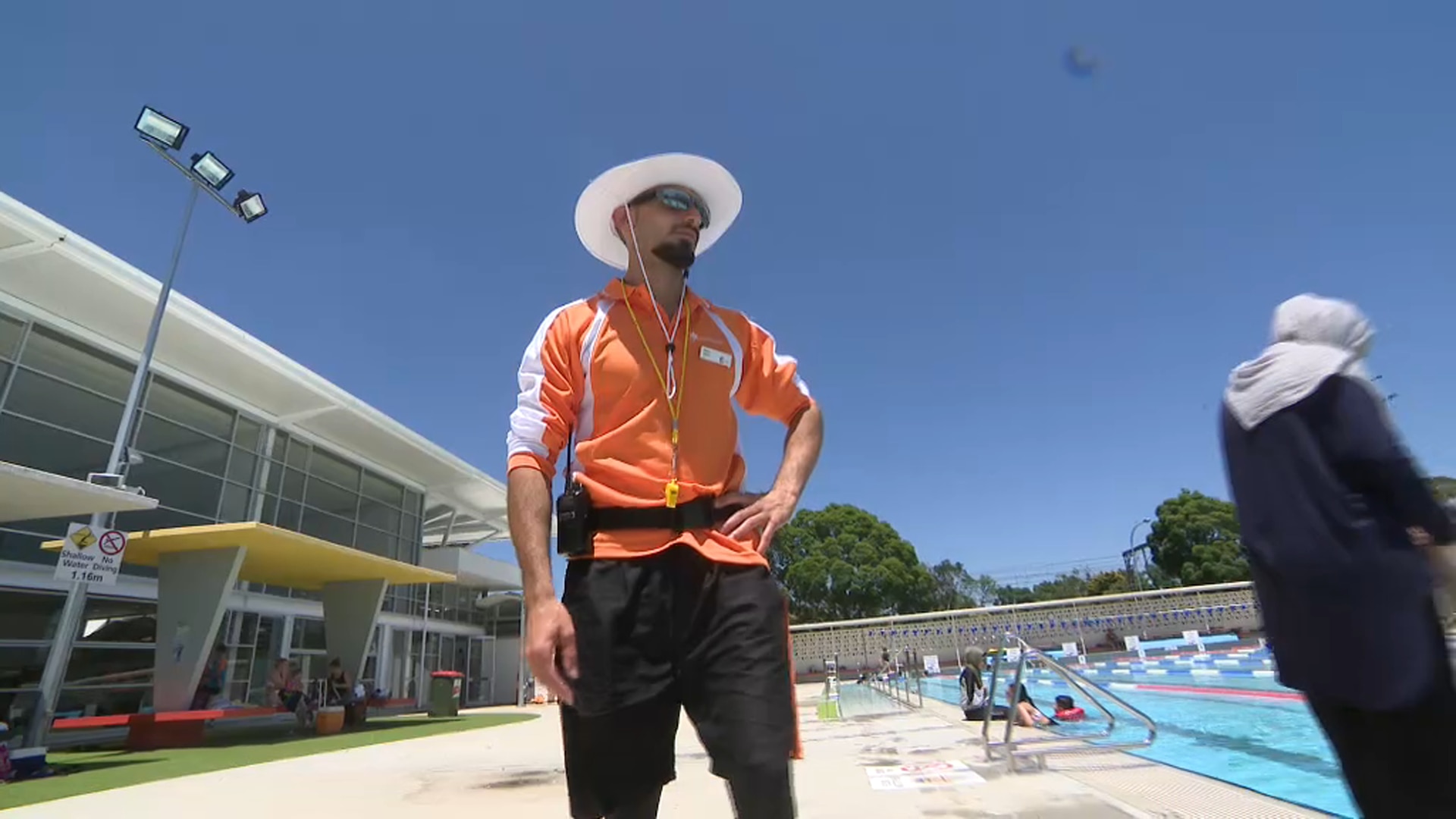 Rami Botani is one of six refugee lifeguards and swim teachers working at The Auburn Ruth Everuss Aquatic Centre in Lidcombe.
SBS

The importance of water safety was thrust back into the spotlight this week, following multiple drownings in Coffs Harbour on the NSW north coast.

New arrivals can be reluctant to enrol themselves or their children in swimming classes, often because of language and cultural barriers. Warning to swim between the flags as Australia's drowning figures released

Mr Yawarish cites one example, where a family had resisted enrolling their kids in lessons due to poor English skills. He says he was able to explain the program to the parents in their mother tongue, who only then, signed their children up for classes.

He is now hoping he can encourage other families to do the same.