Britain and the United Nations are hoping to agree to a new relationship "based on friendly cooperation" before the end of 2020.

Britain has warned it would not commit to following European Union rules in a post-Brexit trade deal, and threatened to abandon talks in June if no compromise was possible.

Two days after EU ministers approved their own joint approach to the negotiations, which start on Monday, UK Prime Minister Boris Johnson's government set out its own red lines.

The formal negotiating mandate says London wants to agree to a relationship "based on friendly cooperation between sovereign equals" before the end of the post-Brexit transition period on 31 December. 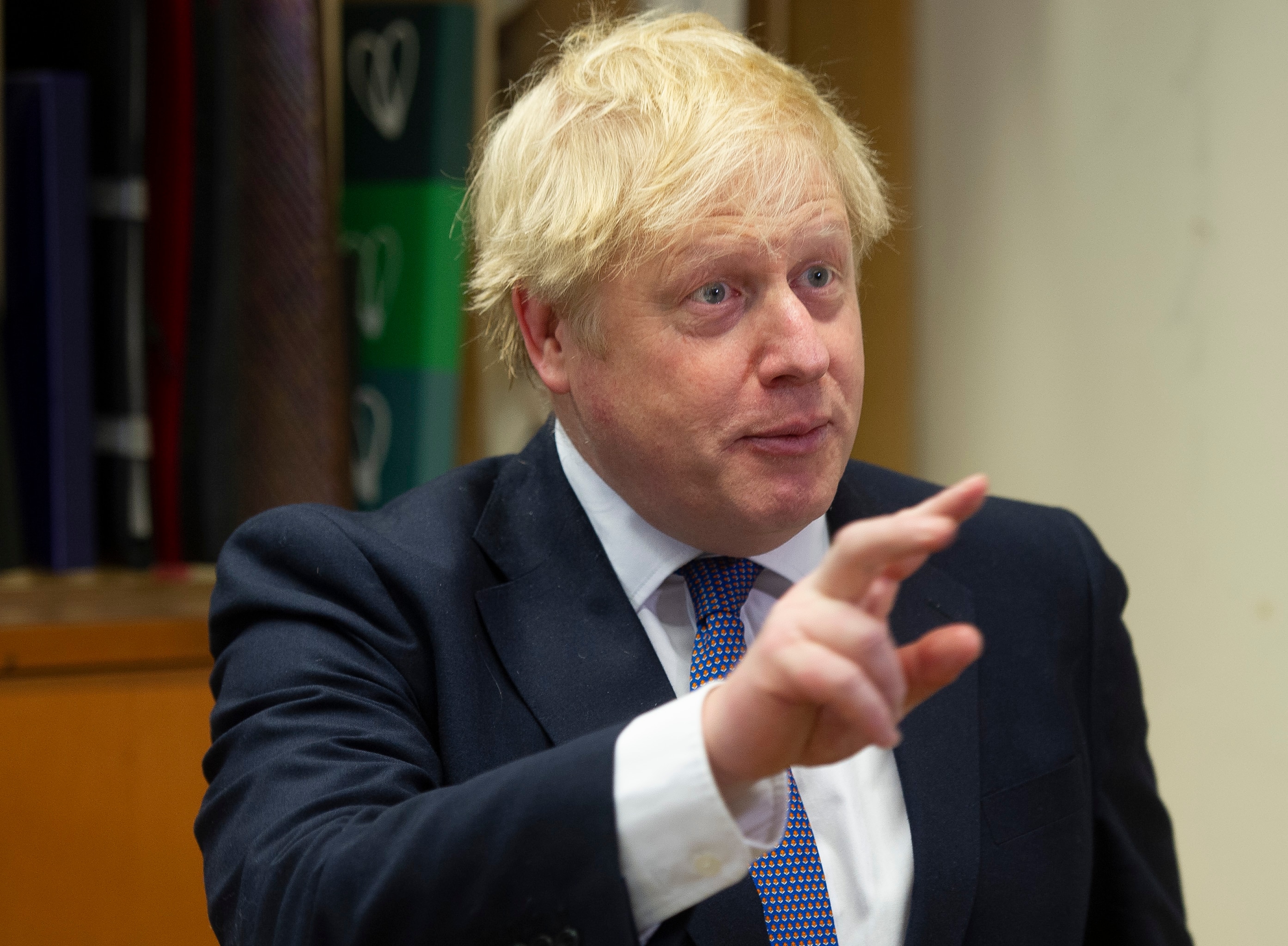 UK Prime Minister Boris Johnson has called for a looser trade agreement along the lines of the bloc's recent deal with Canada.
Getty

But it warns: "We will not agree to any obligations for our laws to be aligned with the EU's or for the EU's institutions including the Court of Justice, to have any jurisdiction in the UK."

The document also states that if both sides have not been able to reach a "broad outline of an agreement" by June, then it would have to decide whether to walk away from the talks.

When Britain left the European Union on 31 January, both sides agreed to a standstill period while they establish a new partnership to replace 47 years of political and economic integration.

London has the option to extend the transition beyond the end of 2020, but says it will not. 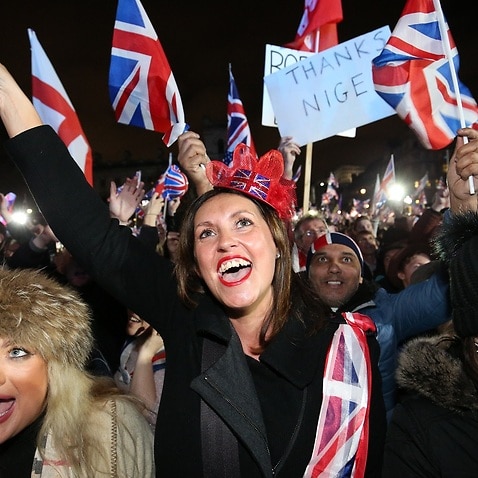 'Not an end, a beginning': UK officially severs ties with EU

So in June, it would decide "whether the UK's attention should move away from negotiations and focus solely on continuing domestic preparations to exit the transition period in an orderly fashion".

Failure to reach a new agreement with the EU - Britain's largest trading partner - is likely to be hugely disruptive.

In its own negotiating mandate, the EU said Britain must mirror its own standards if it wants to continue freely trading its goods with the bloc's huge single market.

But London says this undermines the whole point of Brexit, and officials say they accept an increase in trade barriers as the price to pay for "taking back control".

Mr Johnson, recently elected on a "Get Brexit Done" promise, has called for a looser trade agreement along the lines of the bloc's recent deal with Canada. It fears Britain could undercut EU businesses if it decides to scrap costly commitments to high labour or environmental standards.

Brussels also wants its state aid rules to apply in the UK in perpetuity - something London outright rejects.

"We want competition in the future, but it must be fair. Fair and free," EU negotiator Michel Barnier said at an event at the European Parliament on Wednesday.

"It should not be a problem for the UK to agree on a number of ground rules."

Another flashpoint is on the politically sensitive issue of fishing rights.

Brussels wants to maintain the right of its fleets to fish in UK waters, warning that failure to agree on this could scupper the wider trade talks.

But Britain insists it will be an independent coastal state from January next year and would not link access to UK waters to access to EU markets.

It is proposing instead that fishing opportunities be negotiated annually, based on stock levels.