The film about a lost little boy in Kolkata that has captured the world's attention - 'Lion' - is now helping street children in India access education and a brighter future.

India has more than 4 million children living on its streets and over 150 million children working as bonded labourers. Out of the 80,000 children who go missing in the country each year, not many end up being adopted by Australian families.

But Saroo Brierley's story of success against the odds has captured the world's attention. He was the five-year-old boy who got lost at a train station in central India in 1981, was found in Kolkata (formally known as Calcutta) by an adoption agency, and eventually adopted by a couple in Tasmania - and the subject of the Oscar-nominated film 'Lion'.

Now Saroo's story is helping to further highlight the plight of India's children.

Despite high enrollments, 29 per cent of Indian children drop out before completing five years of primary school.

The founders of Melbourne-based charity Yatra Foundation, Professor Ravi Savarirayan and Sanjay Jain, want to change that. Established in 2007 with the sole purpose of educating disadvantaged children in India, Yatra is run with the help of local NGOs in remote parts of India.

Yatra, which means 'journey' in Hindi, started out educating six street children from a slum in Kota Rajasthan and now schools 1600 children in three remote areas of India.

“If we can provide a form of bridging education that gives them some basic literacy and numeracy skills so that when they join a government school they are not far behind," Mr Jain said.

“There are so many Saroos loitering on the streets of India, they come from broken families, alcoholic fathers, often they join the school to get the free uniform and drop out.”

'Lion' has so far netted six Oscar nominations, two British Academy Awards, and glowing mentions in UN speeches. The Australian director, Garth Davis, said he could foresee the film's potential to move people and they “needed to do something about it.”

“We thought we have made something very political and it brought to surface some very current issues,” he told the SBS at a recent charity screening for Yatra in Melbourne.

Davis, who with his team has set up a campaign to help lost children in India, said he was overwhelmed by the “humanity” he experienced in the country.

“I feel there is a deeper understanding of humanity in India because of the circumstances people share. The struggle, suffering and the way people cope with it together," he said.

“You enter a level of connection, an emotionality that is otherwise hard to find.”

See-Saw Films partnered with The Weinstein Company (TWC) and The Charity Network to launch #LionHeartCampaign, providing financial support for children who live on the streets of India. 'Lion' actors Dev Patel and Nicole Kidman are actively involved in the campaign.

The campaign has raised more than US $400,000 so far and is working on providing phone booths at Indian train stations where a lost child can call and be connected with assistance.

“The way [street children] in India put their arms around each other; their luxuries, their cars, their X-boxes are each other," said Davis, who spent months researching and studying children in India before filming began.

"It is their interaction that keeps them going. That was something that I really wanted to make sure I represented.” The genius children in India's shadows

For the Yatra team, their most remote school involves a single teacher working in the hills of Udaipur, which caters to children of 120 families displaced from famous tiger sanctuary of Ranthambore.

Another school near outskirts of Tamil Nadu, in the tsunami-hit village of Cuddlelore, now schools 150 children from lower kindergarten to Year 11, with most children coming from illiterate families.

Mr Savarirayan said the integration of sports and health education in the primary schools has been a focus of the Yatra foundation, which has seen two students win sports scholarship for further education.

“Sports is a big diffuser of caste," Mr Jain said. "Everyone is equal on the field.” 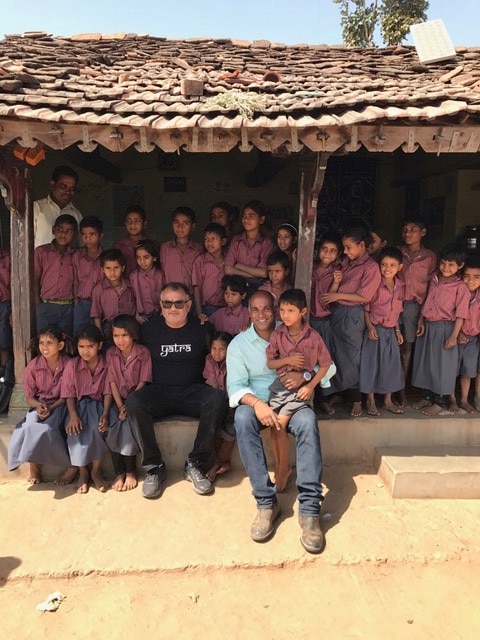 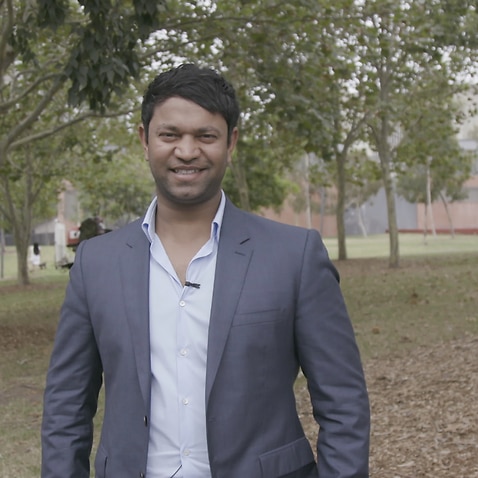