If the Olympics couldn't go ahead in July because of the coronavirus outbreak, they would probably have to be cancelled, says IOC veteran Dick Pound.

The longest-serving member of the International Olympic Committee says there's a three-month window to decide the fate of the Tokyo Olympics, which are being threatened by the coronavirus crisis.

Dick Pound, who has been an IOC member since 1978, has told Associated Press on Tuesday that "you could certainly go to two months out if you had to" of the July 24-August 9 Games.

Such a delay would mean putting off a decision until late May and hoping the virus is under control.

"A lot of things have to start happening," Mr Pound said. "You've got to start ramping up your security, your food, the Olympic Village, the hotels; the media folks will be in there building their studios." 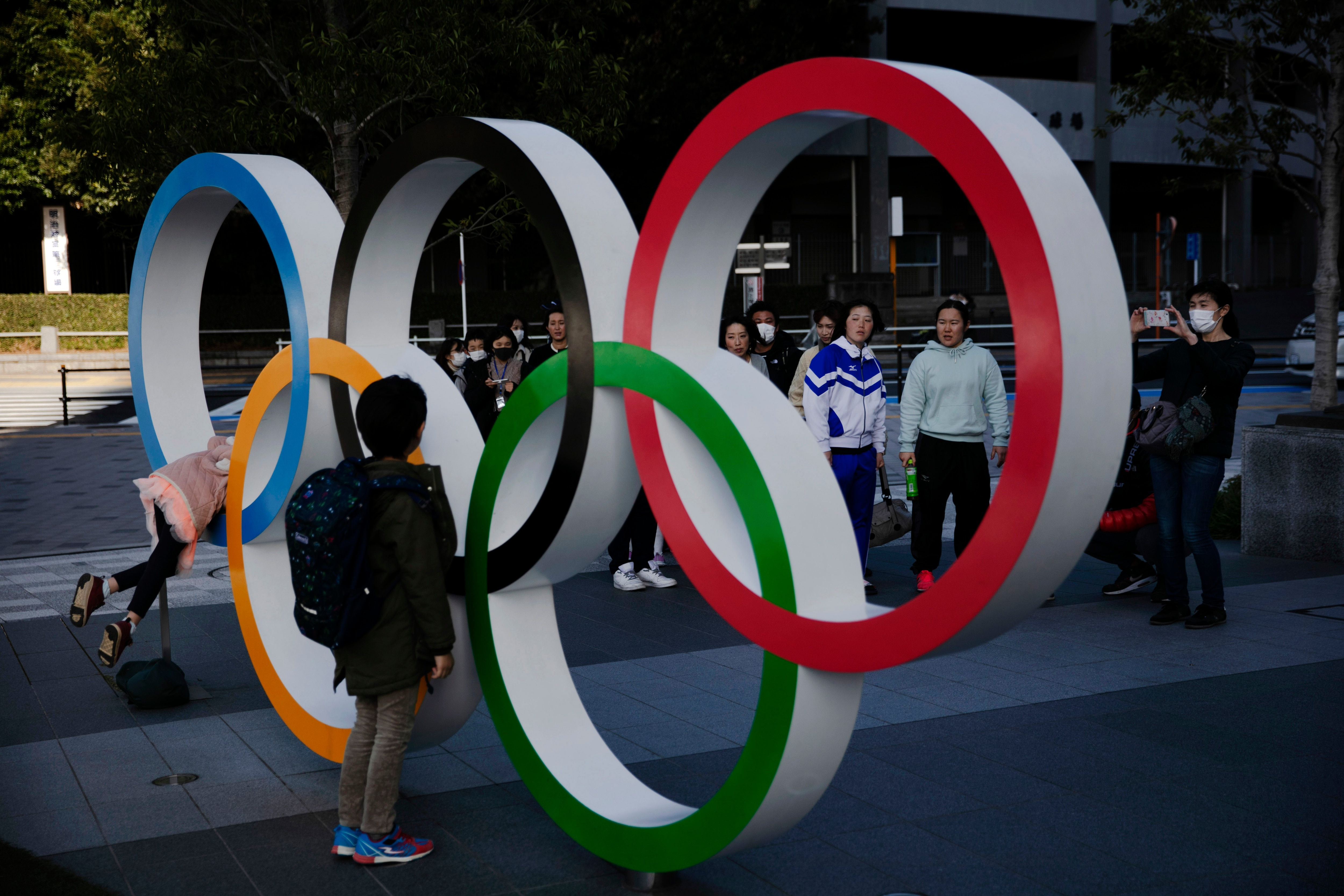 People wait in line to take pictures with the Olympic rings near the New National Stadium in Tokyo.
AP

If the virus, now known as COVID-19, stopped the games from going ahead in July, Mr Pound speculated "you're probably looking at a cancellation".

"This is the new war and you have to face it. In and around that time, I'd say folks are going to have to ask: 'Is this under sufficient control that we can be confident about going to Tokyo or not," he said.

China on Tuesday reported 508 new cases and another 71 deaths, 68 in the central city of Wuhan where the epidemic was first detected. 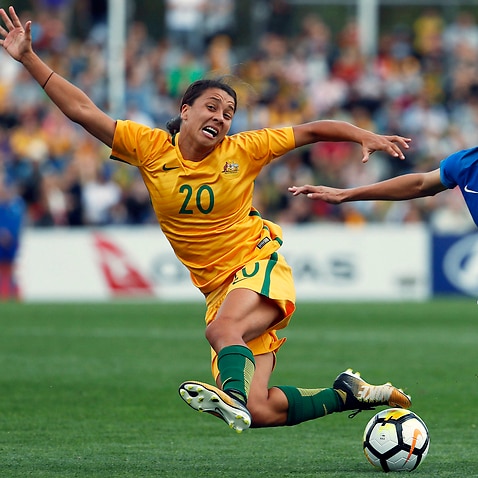 South Korea now has the second-most cases in the world with 977, including 10 deaths, while clusters of the illness are now appearing in the Middle East and Europe.

Mr Pound encouraged athletes to keep training. About 11,000 are expected for the Olympics and another 4,400 for the Paralympics, which open on 25 August.

"As far as we all know you're going to be in Tokyo," Mr Pound said.

"All indications are at this stage that it will be business as usual. So keep focused on your sport and be sure the IOC is not going to send you into a pandemic situation." The modern Olympics dating from 1896 have only been cancelled during wartime. In 1940 the Games were set to be in Tokyo but called off because of Japan's war with China and World War II.

Mr Pound called uncertainty a major problem and repeated the IOC's stance - that it's depending on consultations with the World Health Organization to make any move.

"It's a big, big, big decision and you just can't take it until you have reliable facts," he said.

He said whatever advice the IOC is now getting, "it doesn't call for cancellation or postponement".

Mr Pound said moving to another city also seemed unlikely and he did not favour a dispersal of events over various venues because "you'd end up with a series of world championships".