The reasons behind in-flight electronics bans on the UK and the US are coming under intense scrutiny.

Aviation security and explosives experts are debating the reasons behind new electronics bans in the UK and the US.

Both countries have announced bans on electronic devices larger than a cell phone for all flights from several Middle East and North African countries.

France and Canada are reportedly assessing whether to follow suit, but Australia is not considering joining them.

With the seemingly rushed implementation of the ban, which follows attempts by the Trump administration to block travelers from several countries in the region, many have been skeptical about the motives behind the ban. 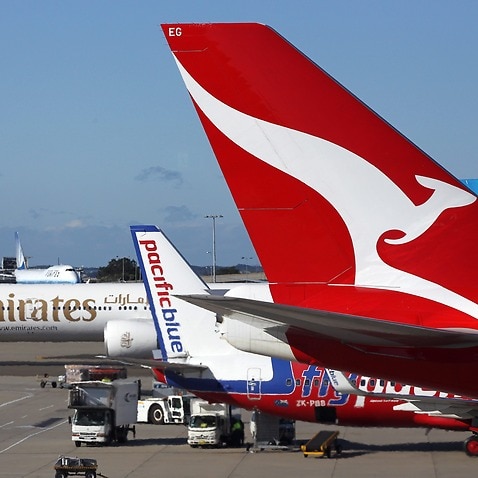 Mr Mann also noted US carriers had been complaining of unfair competition from state-owned Middle Eastern airlines, and that no US carriers were affected by the ban.

“I was a bit surprised that they’d taken so long to getting around to doing it, to be honest,” he said.

Dr Williams said people in the “bomb community” had been concerned about laptops for a while.

He said the ban was likely a late response to a February 2016 incident in Somalia in which a terrorist blew a hole in a plane’s fuselage mid-flight with a device which appears to have been concealed as a laptop.

In that case, the bomber was able to avoid security screening of the explosive device.

“I think that the reason [the bans] focus on those countries is the lax security and the increased chances of being able to smuggle a device onboard,” Dr Williams said. What we know about the US, UK electronics flight ban

The US Department of Homeland Security cited the Somali incident in a Q&A about the ban, but the agency said the measure was a response to a “trend” of terrorists having an “ongoing interest in targeting commercial aviation”.

“I think that may be an issue that’s been largely overcome,” he said.

“The thing is, there’s not much oxygen in there – so if there’s anything in there that does create a fire, it’s likely going to be put out naturally anyway.”

Bruce Schneier – an American security technologist who coined the term ‘security theater’ and has been a fierce critic of US airport security in the past – said it was too early to judge the merits of the latest restrictions. 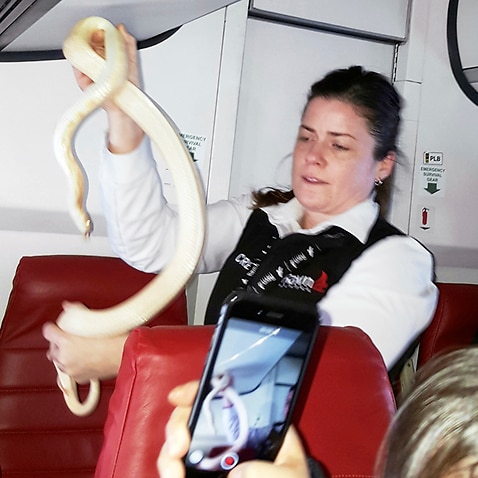 'We don't know where it is': snake escapes during flight

But Mr Schneier said the current restrictions appeared to be very specific.

“There’s got to be something behind it – Why laptops? Why those countries? Why this week and not next week? – but the answers to those questions are classified,” he said.

Mr Schneier said the key concern was not about electronic devices themselves, but their shell's ability to conceal a bomb.

Forcing laptops into the cargo hold meant that devices couldn’t be triggered during the flight, he said.

“If you have to put it in the hold, you have to build a remote detonator mechanism – it’s a lot harder,” Mr Schneier said.

Dr Williams said bombs on a timer were a risk, but they would do less damage in a cargo hold.

“Obviously if you put an explosive in on a timer in the cargo hold, it’s still going to go off, it’s just not in as optimal a position,” he said. 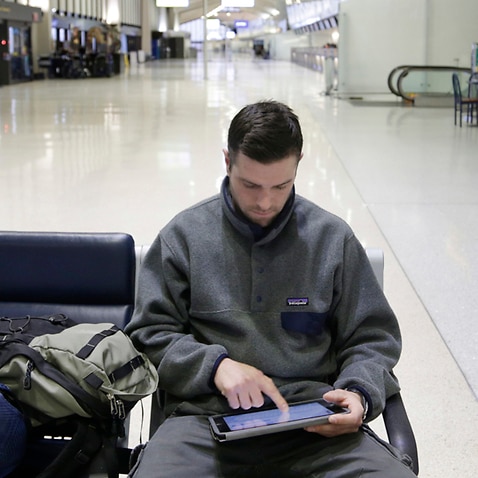 Mr Schneier said it appeared the new restrictions had avoided politicisation so far in the US where the measure has received bi-partisan support.

Democratic Congressman and Intelligence Committee member Adam Schiff, who has been critical of the Transportation Security Administration in the past, said he supports the gadget ban.

“Over the weekend, I received an additional briefing by the Department of Homeland Security, and I fully support the new security precautions,” Congressman Schiff said.

Mr Schneier said the TSA’s restrictions should be considered separate from recent attempts by the Trump administration to enforce a travel ban on several Middle East and North African countries.

“It depends how much you trust the government – we have no idea how much the administration is involved, we don’t know,” he said.

3 hours ago My Australia

Ukraine PM’s has resignation rejected, despite being caught on tape criticising leader