There are up to a million people going untreated for mental health conditions in Australia with these illnesses costing the economy around $180 billion each year.

Mental health and suicide are costing Australia $180 billion annually, according to a new report – triggering calls for a sweeping policy change to our healthcare system.

The Productivity Commission handed down its draft report that forensically examined the cost of mental health and suicide in Australia on Thursday.

It outlines the need for wide-ranging changes across the health, education, community and justice systems, in an effort to improve the response to mental-ill health which is not meeting “community expectations".

Productivity commissioner Stephen King said one in two Australians are affected by mental health conditions, ranging from anxiety to depression to more severe ones such as psychosis and borderline personality disorders. 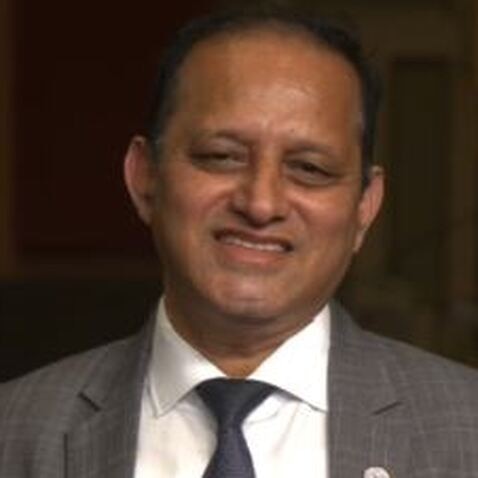 “Too many people still avoid treatment because of stigma, and too many people fall through the gaps in the system because the services they need are not available,” he said.

The report estimated a $500 million cost to the economy every day because of lost productivity tied to the “huge impacts” of mental health conditions on people, communities and the economy.

The commission has recommended five "reform areas", including improving preventative and early intervention measures for mental ill-health and suicide.

“Mental health is treated as an add-on to the physical health system. This has to change,” Productivity Commission chair, Michael Brennan said.

“While full-scale change will take a long time there are many changes that the government can start now.” Mr Brennan said the Commission found 75 per cent of those who develop mental illness first experience symptoms before they turn 25 years of age.

“Mental ill-health in critical schools and employment years has long-lasting effect for not only your job prospects but many aspects of your life,” he said.

“Getting help early is key to prevention and getting better.”

Labor's health spokesperson Chris Bowen called on the Morrison government to act on the Productivity Commission's recommendations once their final report is released.

"The Government will quite rightly take its time to work through this report and wait for the final report," he said.

"But this is an important day, an important marker in the mental health policy debate in Australia... and we will hold them to account if there's not substantial reform."

The Morrison government asked the Productivity Commission to commence their investigation into mental ill-health and suicide in Australia last year.

The commission’s draft recommendations include social and development assessments to be conducted alongside existing early childhood physical checks to help early intervention.

The introduction of "well-being councillors" in schools, and programs to help people back into work and education after suffering ill-mental health episodes.

Others include calls for mandatory follow-ups when a person is discharged from hospital after making a suicide attempt, with half of those in this situation not attending follow up treatment.

“Follow-up after attempted suicide is proven to save lives and could be started immediately,” Mr Brennan said.

The Commission said social housing should be reviewed to reduce the risk of eviction for people who suffer from mental health conditions. 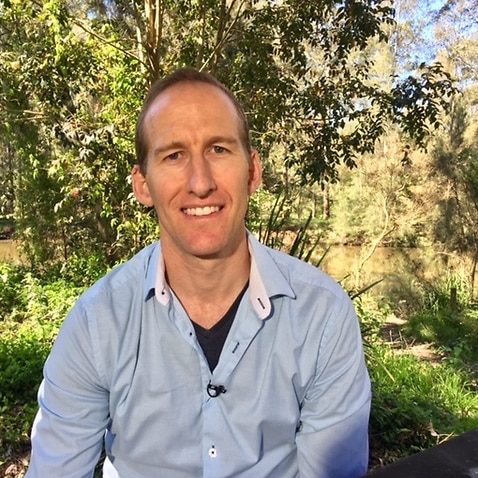 About 1.2 million people accessed medical-subsidised psychological therapy – but one in three only attended one or two sessions before dropping out.

Meanwhile, the rate of mental health presentations at emergency departments has risen by about 70 per cent over the past 15 years.

The commission found the prevalence of mental illness is relatively similar across Australia. 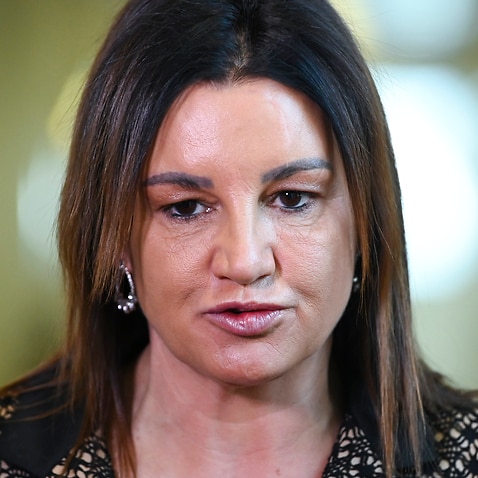 But those in capital cities are nearly twice more likely to access mental health services compared to people in remote areas.

Aboriginal and Torres Strait Islander people were twice as likely to die by suicide, with Indigenous youth 14 times more likely than non-Indigenous youth.

It recommended services tailored to meet the needs of “particular groups”,  including First Nations people.

The commission says it "conservatively" estimates mental illness and suicide cost the economy $43 billion to $51 billion per year in lost productivity and health system costs.

There was an additional $130 billion cost associated with diminished health and shorter life expectancy.

The report detailed the breadth of Australia's mental health problem, with 3.9 million people having a mental illness, but only 2.9 million of these accessing mental health services.