Migrants will have to answer a tougher citizenship test, be a permanent resident for four years instead of one, and prove their English language ability as part of their application process to become Australian. “What we’re doing is strengthening our multicultural society and strengthening the commitment to Australian values,” Prime Minister Turnbull said.

Applicants will also need to demonstrate their integration to Australian society through work, their respect of women as well as receive criminal background checks.

“This is about strengthening the Australian values which are at the heart of citizenship, of being an Australian citizen,” Mr Turnbull said.

Immigration Minister Peter Dutton said it’s not about asking hopeful citizens “to abandon their heritage or their culture or their background” but to honour the values most Australians hold dear.

The citizenship test - which consists of 20 multiple choice questions - is to be revamped to include reading, writing and listening components, and will pose moral questions, such as whether respondents agree with hitting a spouse.

Minister Dutton acknowledges “people will lie,” and that they already do on the current test but that there are safeguards in place.

"The fact that somebody might fudge an answer on a test or an application is no argument against us asking people if you want to become an Australian citizen, abide by our laws and our norms," Mr Dutton said.

“If somebody lies in an application, if they are fraudulent in their application for Australian citizenship, then there is an existing power under the Act in certain circumstances to revoke that citizenship.” 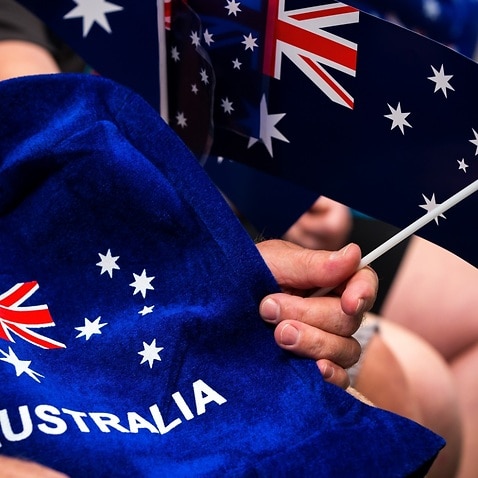 Immigration should be made easier, not harder: FECCA

If an applicant fails the test more than three times they’ll have to wait another two years before sitting it again.

"Membership of the Australian family is a privilege and should be afforded to those who support our values, respect our laws and want to work hard by integrating and contributing to an even better Australia," the Prime Minister said.

Mr Turnbull said on Thursday that he plans to brief Labor and crossbenchers about the reforms, but highlighted the need for bipartisan support.

"Membership of the Australian family is a privilege and should be afforded to those who support our values, respect our laws and want to work hard by integrating and contributing to an even better Australia," he said.

"We must ensure that our citizenship program is conducted in our national interest."

The government is also pursuing several other citizenship reforms, which will apply to all new applicants, including:

Any conduct inconsistent with Australian values will be considered as part of the citizenship process. Prospective citizens with a permanent or enduring incapacity, as well as those aged under 16, would be exempted from the English reading, writing and listening test.

The prime minister said five million people had committed to becoming Australian citizens since 1949, helping to secure and enrich the nation.

"If English grammar is the test there might be a few members of parliament who might struggle," she told ABC radio.

The existing pledge ensured new citizens committed loyalty to Australia, its people and its laws.

"I think those sentiments are pretty good," Senator Wong said, noting the opposition was yet to see the details.

"Good to see the PM is finally acting on the suggestions I made to him about the citizenship test," she tweeted on Thursday.

Good to see the PM is finally acting on the suggestions I made to him about the citizenship test. #auspolhttps://t.co/slPtolbae2

Looks like Malcolm Turnbull has been reading One Nation 2016 campaign flyers for inspiration. Should I get a speech writing credit? #auspol pic.twitter.com/7TeNFEFq59

Earlier in the week, Senator Hanson said while the government might deny it was talking tough on temporary foreign worker visas because of One Nation, "we all know the truth".

"Looks like Malcolm Turnbull has been reading One Nation 2016 campaign flyers for inspiration. Should I get a speech writing credit?" she said. 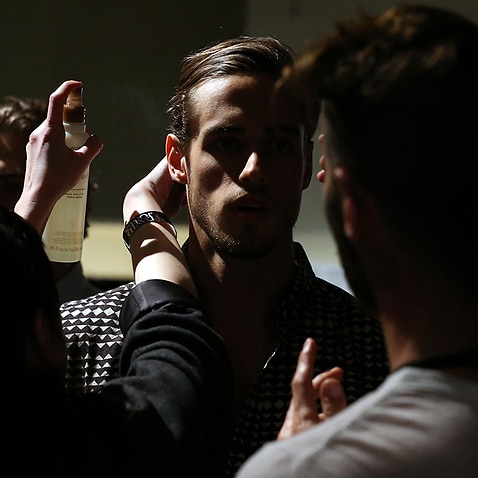 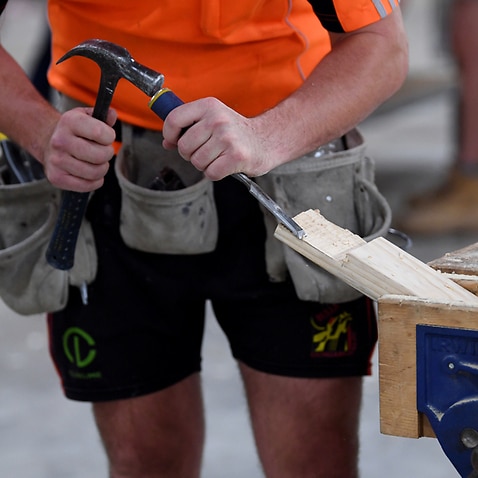 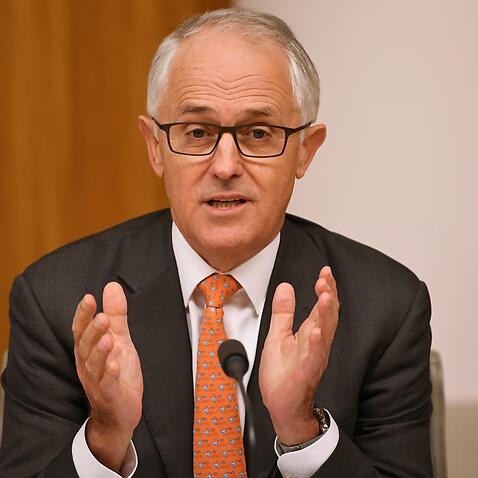 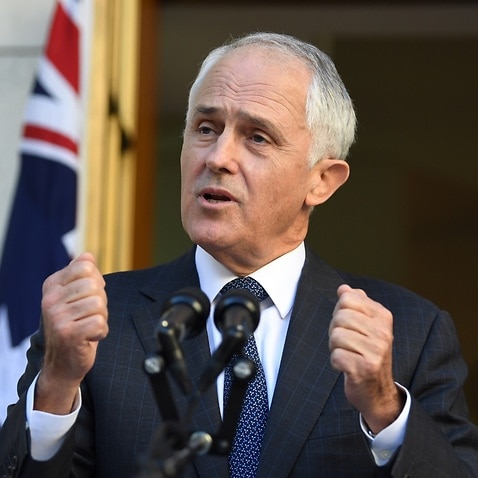 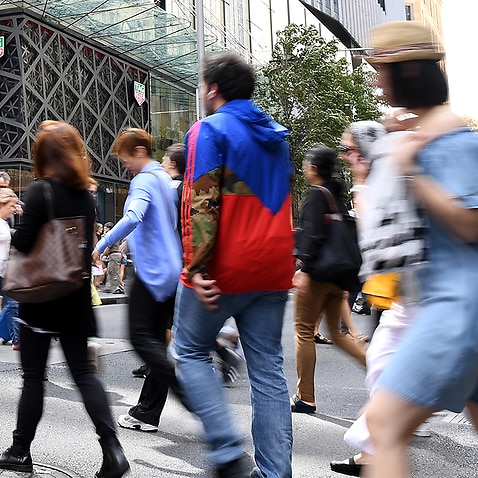 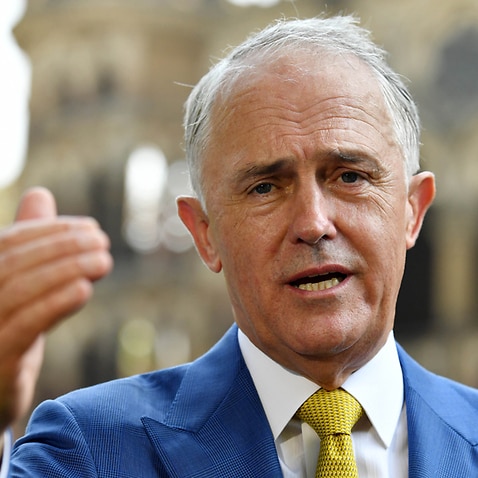 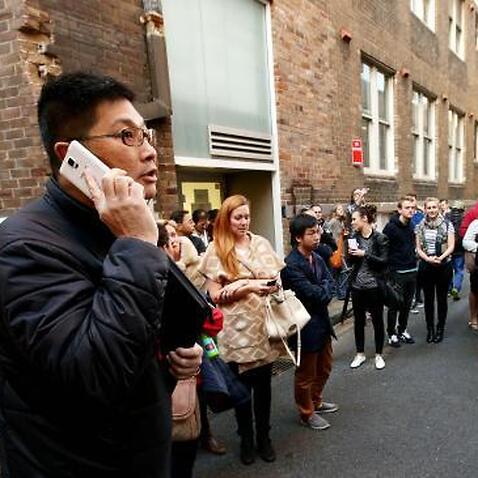