Grammy-award winning Sydney artist Flume has collaborated with Greenpeace in the fight against the coal-mine destruction of Queensland's Great Barrier Reef.

Sydney artist Flume has joined the fight to save the Great Barrier Reef composing a track for Greenpeace to encourage action against climate change.

The Grammy award-winning artist posted the video - featuring previously unreleased music - on his Facebook page asking his fans to "please tune in, this is important!" 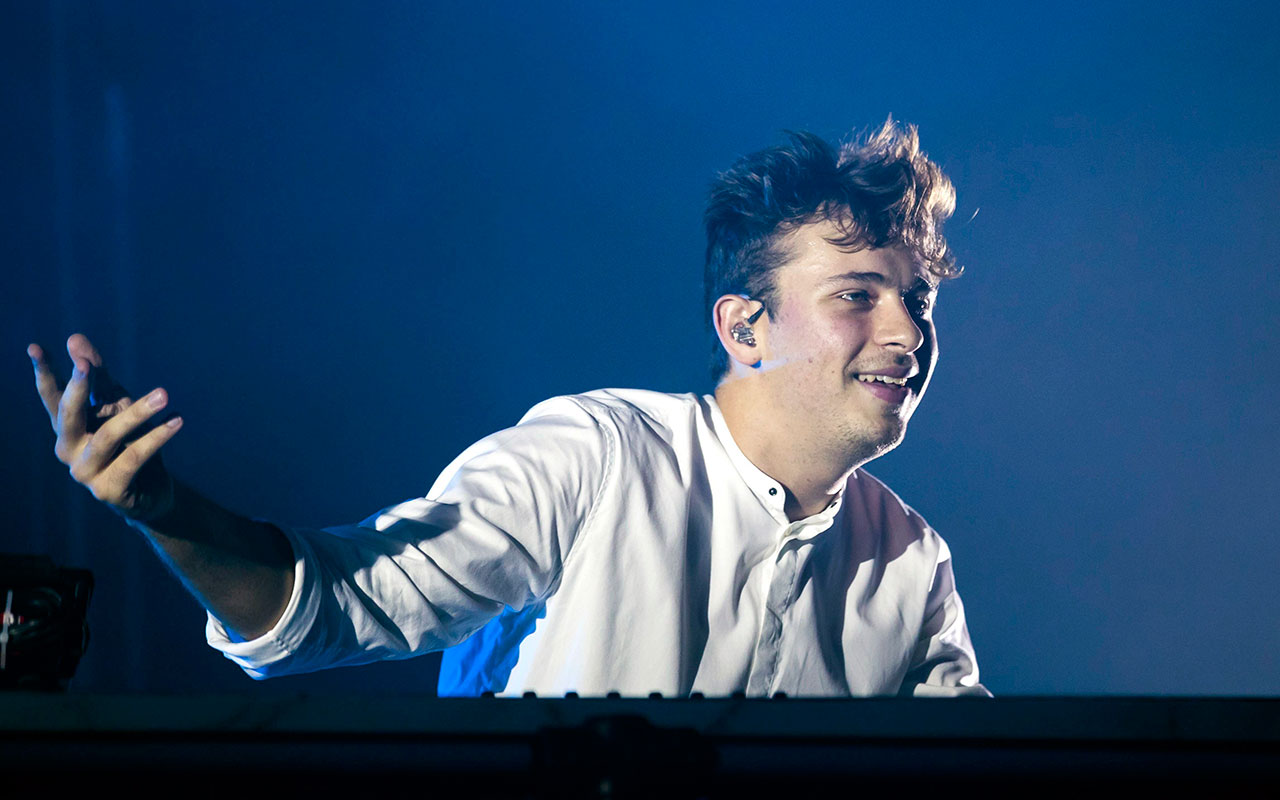 Flume performs at the Dockville-Festival in Hamburg, Germany.
AAP

"Coal-addicted governments are being reckless with a natural wonder that so much unique marine life calls home," Greenpeace Australia Pacific Campaigner Charlotte Cox said in a statement on Monday.

"Malcolm Turnbull should be protecting the Reef by banning fossil fuel subsidies, announcing a rapid phase-out of coal and putting renewables at the centre of his government's energy policy." Up to two-thirds of the reef's corals have been devastated by severe bleaching due to climate change.

It warned of the vast economic consequences for Australia unless more is done to protect the reef.

The Adani Group's proposed Carmichael coal mine would severely exacerbate the already dire situation in North Queensland, which already has a number of coal mines, Greenpeace says.

"Parts of our Great Barrier Reef can still be preserved for future generations, but we need to act now," Ms Cox said.

The Reef is home to more than 15000 species of fish, 30 species of whales and dolphins and 133 species of sharks and rays.

Enjoy these previously unreleased sounds in collaboration with @GreenpeaceAP - please tune in, this is important!
Full video: https://t.co/hsQNwbioQq pic.twitter.com/9z6jzyG7AX