Prime Minister Malcolm Turnbull has announced measures that would require parliamentarians to declare they are in compliance with Section 44 of the Constitution within 21 days of being sworn into office.

Federal parliamentarians would be required to make a formal declaration to parliament they are not dual citizens as part of new measures proposed by the Turnbull government.

Prime Minister Malcolm Turnbull announced the proposal on Monday following sustained pressure for an audit of all MPs and senators over the dual citizenship saga.

But Mr Turnbull said there would not be an audit as it would be time-consuming and involve a third-party with no power to direct any matters.

"This is not an audit, there is no auditor," he told reporters in Canberra.

"(An audit) would be relieving members of their responsibility.

"The obligation is on each member and each senator to make a full disclosure." 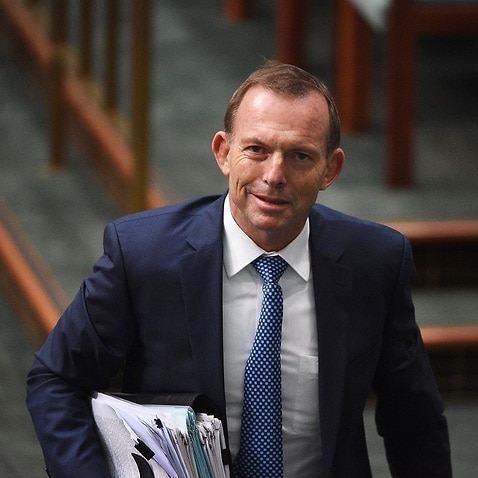 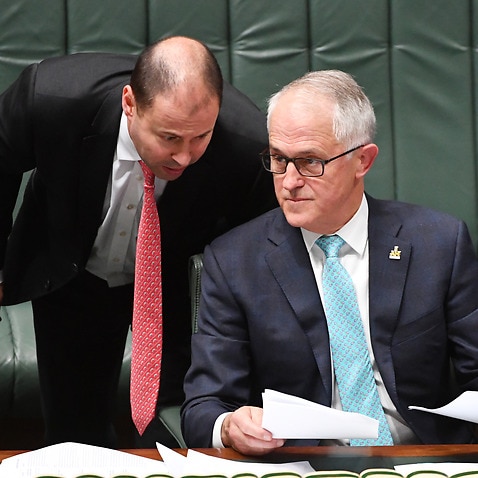 The measures would require all politicians to declare within 21 days of being sworn into parliament a statement to the Register of Members' Interests that they are not dual citizens.

The current crop of politicians would be required to make the statement 21 days after the proposal passes both houses of parliament, which could be next year.

They will be required to declare:

-          That at the time they nominated for parliament, they were not a citizen of any other country

-          If they ever held dual citizenship and if yes, details of when they renounced it

The Prime Minister said it was important to ensure every MP and senator took their obligations "solemnly and seriously" and was in compliance with Section 44 of the Constitution, which forbids dual citizens from sitting in parliament.

"If they have reason to believe that they are not, then they should say so and take the appropriate action."

The measures come amid questions over the citizenship status of Liberal frontbenchers Josh Frydenberg and Alex Hawke.

Mr Turnbul said the onus of proof and due diligence would fall on the individual politician and "the attitude of others".

"On the other hand, the circumstances... that are published may be of a nature that other members say, 'Well, you may think you are eligible but I don't.'

"And then that other member, as I have said over the last week, is able to move that case be referred to the High Court."

The Prime Minister said the penalty for breaching the new rules would be the politician being in contempt of parliament, but said the "political consequences would be very dramatic".

Opposition Leader Bill Shorten said Labor would consider the proposal, but said it was a “rushed” proposition.

“We've seen a rather dramatic about-face by Turnbull this afternoon,” he said.

“I do wonder what's caused them to engage.”

Mr Turnbull has also ordered a separate parliamentary inquiry into whether changes need to be made to Section 44.