An uneventful Facebook video of a Sydney train journey has been viewed several million times and gained worldwide attention, baffling the city's residents who can't understand what all the fuss is about.

Many Australians have been left confused as to why there's such a fuss about a Sydney train trip video on Facebook - after it attracted close to 3 million views.

Commuters from across the globe have voiced how impressed they were by the appearance of the train as it completed its trip from Sydney's Museum station to Lidcombe.

The viewers seem to be wowed by the train's two levels, reversible seats, the cleanliness of the carriages and how empty the carriage was during the journey from the CBD.

The video titled "Underground trains in Sydney are crazy" was shared to the LADbible Facebook page on June 4.

It has since been shared 20,000 times and had close to 3 million views.

But the footage is nothing spectacular, it shows the traveller waiting on a platform before boarding the train.

They then film as they walk through the carriage focusing on the reversible seats, moving them back and forward, before placing a bag on one of them.

Some Americans who commented on the video said the train looked "fancy" compared to what they were used to. 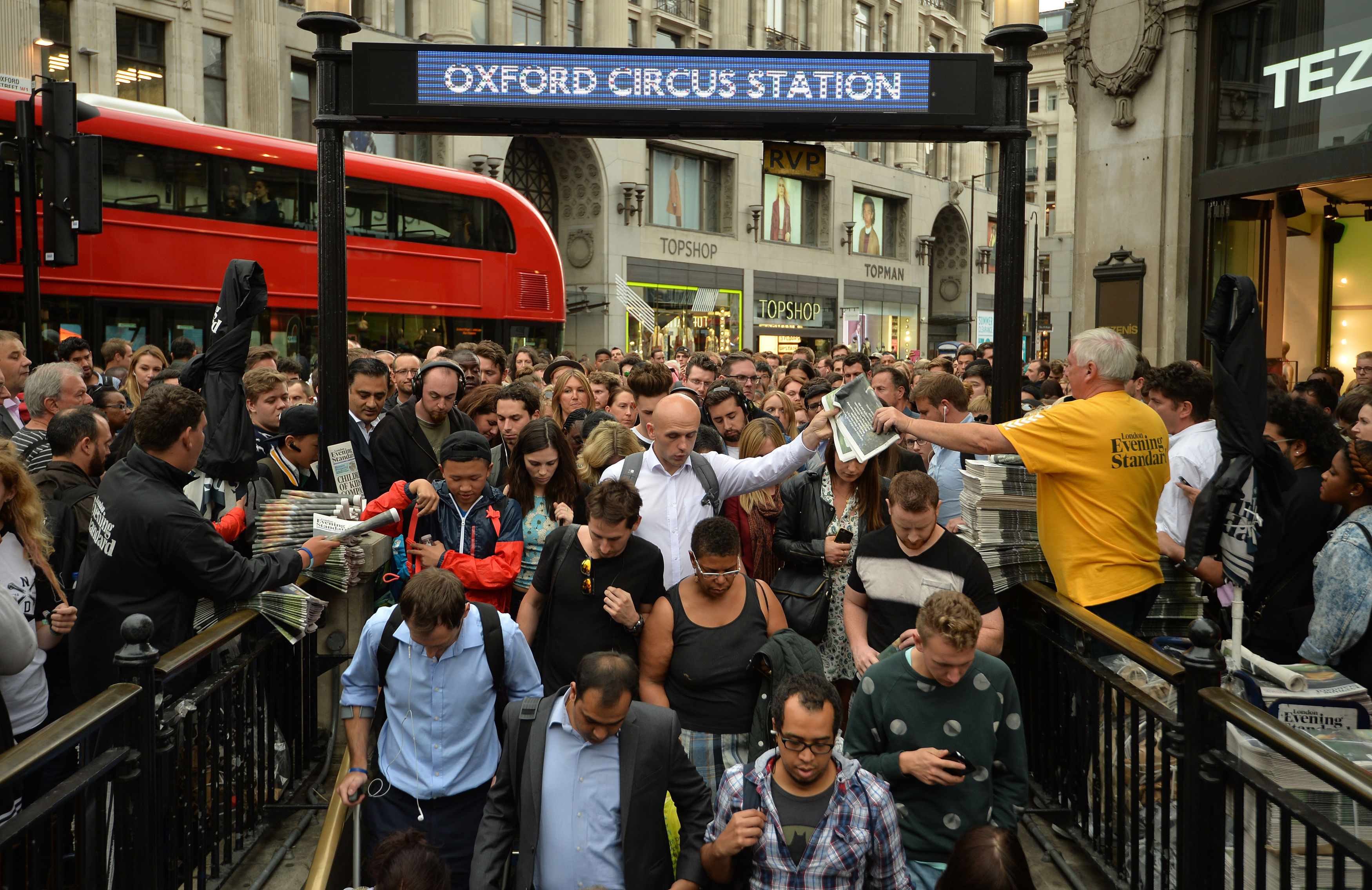 “If we could be so lucky to have a train this nice in Miami instead of the ancient ones we have to commute on,” another added.

"America is on the bottom of the totem pole. I don't care if you live in Sydney and take them on a regular basis. Come to New York City and try THAT subway," said another.

"A train like that would be a pretty big deal," Stacey Butterworth wrote.

“I’m sorry but, to the UK, this is amazing! Our underground trains, though are small, stuffy and smell like urine. Not that I can smell the urine, but it looks clean,” another commenter wrote.

But Australians struggled to see why the world appeared to be wowed by the train. 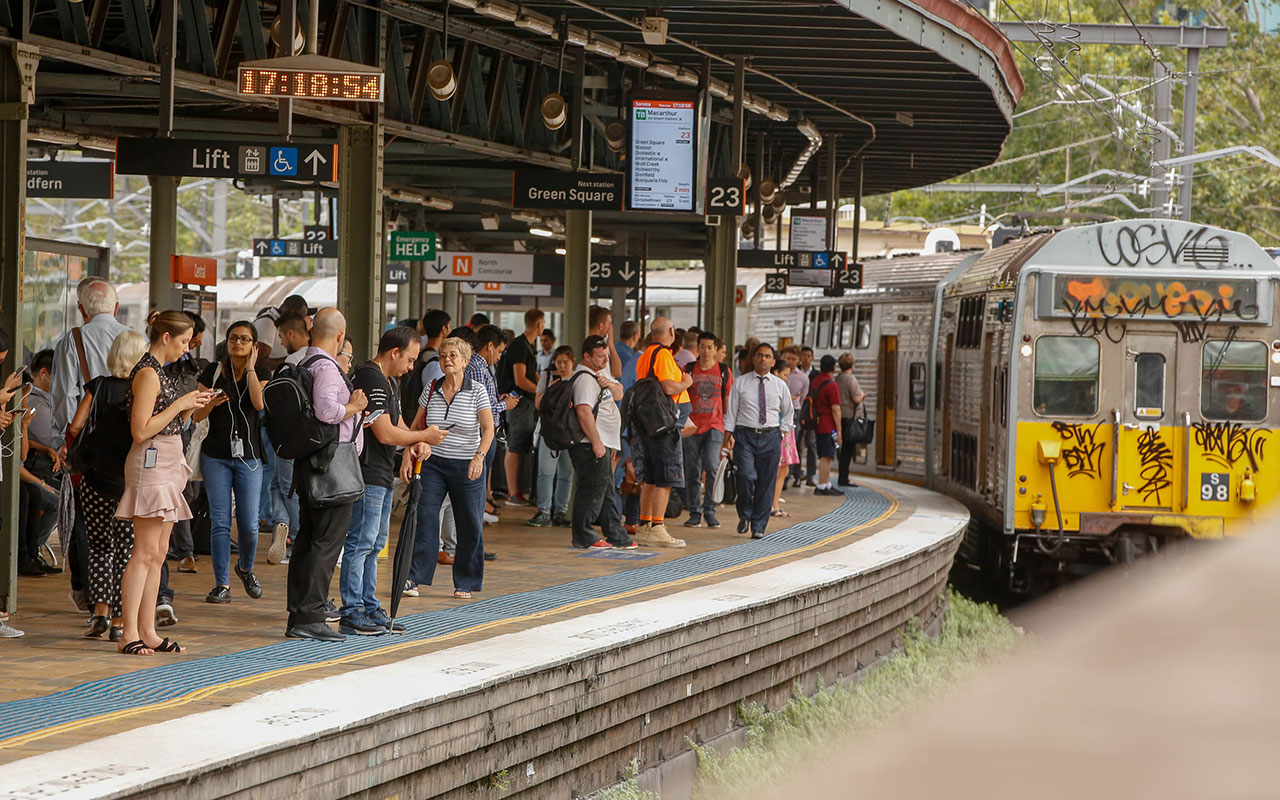 “The craziest thing about this video is that the train was on time. Count yourself lucky,” wrote another.

“Everyone who's been to Sydney still waiting for something crazy to happen. You guys need to get out more!” writes one user.

Sydney residents were quick to point out that the city’s trains are not always so empty, clean or punctual, but others realised that perhaps they should count their blessings.

“So I’m guessing we should be grateful for the trains we have here look at the comments about other countries (sic) trains,” one commenter wrote.