Social media companies have been called on to appear before a Senate inquiry examining the threat of foreign interference conducted through their platforms. 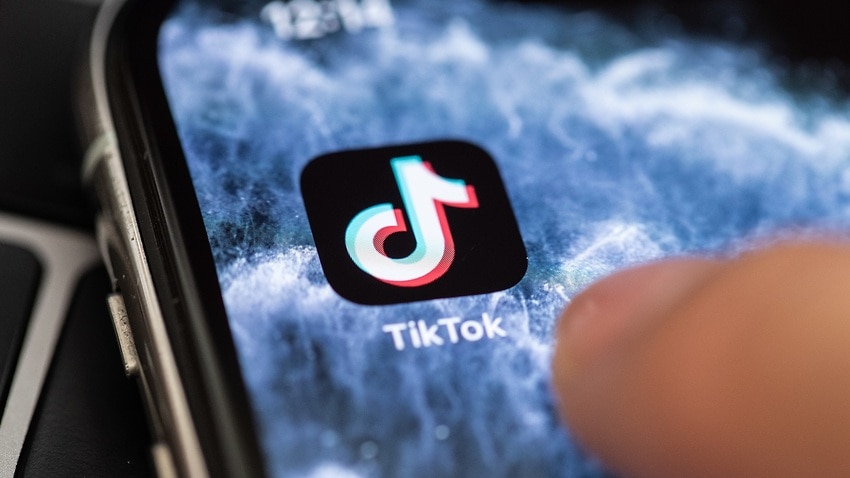 TikTok, Facebook, Twitter and Google have been asked to give evidence at a Senate inquiry into foreign interference conducted through social media.

The Senate’s Select Committee on Foreign Interference through Social Media is currently examining the use of social media for purposes of undermining Australian democracy and values, including through misinformation.

Labor Senator Kimberley Kitching, who is a member of the committee, said the inquiry is a “timely” one.

“Many countries are grappling with this issue, and foreign interference threatening the basic tenet of a democracy - that is free and fair elections - should not occur,” she told SBS News.

“Australians should be safe in the knowledge that their data is not being used for any nefarious means.”

China-owned TikTok has been asked to appear at a hearing on 21 August, while the others have been asked to front up in September.

The federal government is keeping a close eye on TikTok over fears it shares user data with China, an accusation it denies. It has stressed it would never share data with Beijing if asked, saying its Australian data is stored in the US and Singapore.

Australian Strategic Policy Institute senior analyst Jake Wallis said there are a number of recent examples that demonstrate how social media misuse can impact democracy, such as Russian interference in the 2016 US election.

"We know that there are vulnerabilities and risks and this is what the committee is endeavouring to investigate," he told SBS News.

"There are malign actors willing to exploit that potential and those vulnerabilities ... we know that state actors can use these techniques to influence elections."

Dr Wallis said clampdowns on cyber foreign interference and social media misinformation in Australia might not be too far away.

"There are responses to these concerns that have been implemented in other parts of the world,” he said.

“We may see a voluntary code with some sort of enforcement mechanism that drives transparency across the platforms.”

In a submission to the Senate inquiry, the Department of Home Affairs has warned social media is being increasingly used to disseminate and amplify misinformation.

Facebook and Twitter have been identified as the “main conduits”, but the department said smaller companies are also being misused.

“In the worst cases, the platforms can be used to promulgate ‘fake news’ and provocatively partisan content, undermine social cohesion and sow discontent,” the submission reads.

“Social media may also be used by foreign state actors to sow distrust and division in the Australian community.”

The department said there are variations in the way social media platforms are addressing disinformation concerns.

“[This is] perhaps best exemplified by differences between Facebook and Twitter’s stance on political advertising,” its submission reads.

The United States has said it is looking at banning TikTok, with a decision expected within weeks.

In a statement, TikTok said it would work with the committee and is committed to "transparent dialogue".

TikTok Australia general manager Lee Hunter recently sent a letter to federal MPs in a bid to alleviate concerns about the app's connection to China.

Mr Hunter said TikTok was being used as a “political football” and caught in the middle of rising tensions between countries.

The Indian government has also banned TikTok and other Chinese apps, including messaging platform WeChat, saying they pose a "threat to sovereignty and integrity".

Read More
As the Facebook advertising boycott comes into effect, how much will it hurt the social media giant's bottom line?

In submissions to the Senate inquiry, Twitter and Google both said they were working to tackle disinformation.

"Twitter engages in intensive efforts to identify and combat state-sponsored and non-state sponsored hostile attempts to abuse our platform for manipulative and divisive purposes," it said.

Google said the internet is vulnerable to the organised dissemination of misleading information and the coronavirus pandemic had brought that into focus.

"We’re seeing bad actors use COVID-related themes to create urgency so that people respond to phishing attacks and scams," it said.