US Secretary of State Rex Tillerson has called for a change of tack in attempts to denuclearise North Korea, saying 20 years of negotiations haven't worked.

US Secretary of State Rex Tillerson said Thursday that two decades of efforts to stop North Korea's nuclear ambitions have not worked and that a new approach is needed.

"I think it's important to recognise that the political and diplomatic efforts of the past 20 years to bring North Korea to the point of denuclearisation have failed," he told a press conference with Japan's foreign minister.

"In the face of the ever escalating threat it is clear that a new approach is required."

He also said that the US will continue to work closely with Japan and South Korea in countering the North Korean threat, but also extended an olive branch to the country's people.

"North Korea and its people need not fear the United States or its neighbours," he said, suggesting that criticism was aimed at the regime in Pyongyang.

He also called on China, where he will visit on Saturday, to do more to pressure its ally North Korea.

"We do believe they have a very important role to play," Tillerson said.

"We will be having discussions with China as to other actions that they should be undertaking." 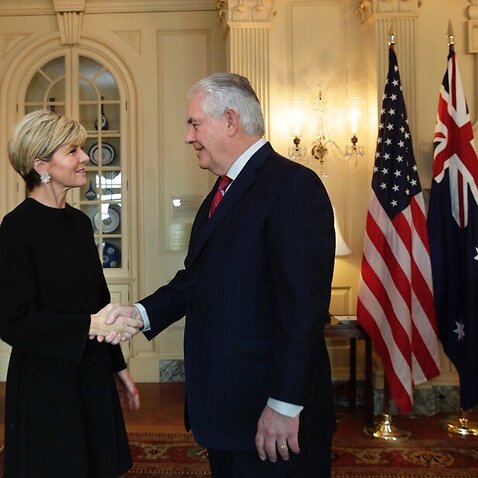 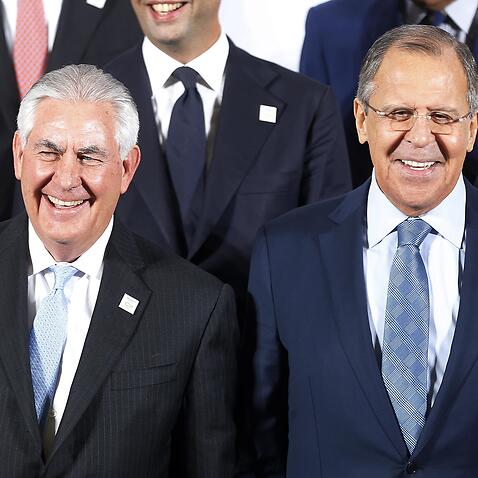 All eyes on US' Tillerson at G20 diplomatic debut US considering "all options" after North Korea missile tests