The Centre For Independent Studies says asset-rich pensioners should not be treated the same as those with little savings.

The federal government is being urged to target the family homes of pensioners for budget savings.

The Centre For Independent Studies argues it's unfair that rich and poor are being treated the same.

It claims its controversial proposal will leave an overwhelming majority of pensioners better off. 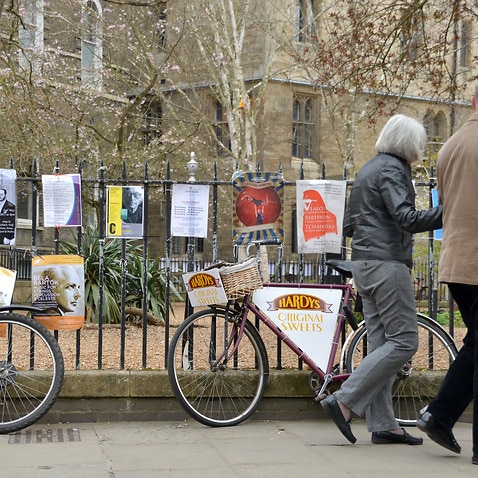 Under its proposition, the family home will be included in the assets test for age pension eligibility, and seniors encouraged to unlock the value of their property and use it to support themselves in retirement.

The reverse mortgage system would generate $14 billion in yearly savings, with almost half of those on the full pension moving onto the part-rate, while many others would no longer get support.

However, centre researchers Matthew Taylor and Simon Cowan say nearly all pensioners will benefit as their incomes rise by an average of $5900 a year under its proposal.

Only a small percentage of people will see diminished incomes of just $864.

The think tank believes it's unfair for asset-rich pensioners to receive the same amount of money as those with little or no savings.

As well, the government could not afford to allow retirees to bequest their homes to their children if they could use that asset to fund their support.

Regardless, the government has vowed not to include the family home in the pensions asset test.

Instead it is considering an option to reduce the payment for some retirees.

WHO RECEIVES THE PENSION?