Australian singer Tina Arena has been given a three-year position on the the federal government's arts funding organisation. 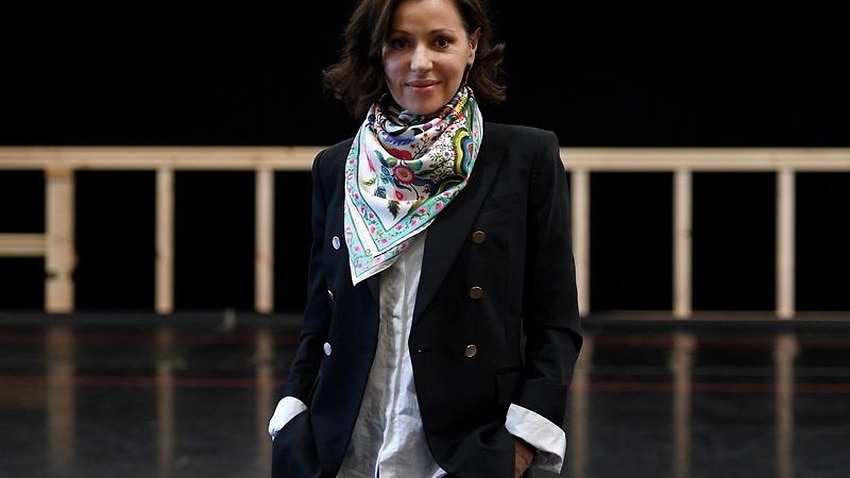 Singer Tina Arena has been appointed a member of the Australia Council for three years. (AAP)

Scott Morrison's favourite singer Tina Arena has been appointed a board member of the Australia Council for three years.

Arena is the only Australian artist to have earned a gold or platinum record for original album releases in every decade since the 1970s.

Arts Minister Mitch Fifield is confident Arena will be a welcome influence at the federal government's principal arts funding body.

"The high-profile singer-songwriter, musician and musical theatre actor brings significant experience as an artist to the board," he said in a statement on Friday.

The recently-retired managing director of Channel 7 Perth, Mario D'Orazio, has also been appointed to the board, with deputy chair Lee-Ann Tjunypa Buckskin set to retain her post.

The prime minister has not been shy in recent years about his fondness for Arena's music.

"My interest is unhealthy, bordering on unhealthy, but she's great," he told a local radio station in Perth in October.

Opposition Leader Bill Shorten said he also like her music - but perhaps not to the extent of his rival.

"I'm not the sort of fanboy that the current prime minister is, but that's fair enough," he told reporters in Melbourne.

Mr Shorten said in general, such appointments should be as transparent and completed at arms-length.