The future of the endangered leadbeater's possum remains in limbo following a Federal Court judgement.

It is the emblem of Victoria on the brink of extinction, and the fate of the leadbeater's possum remains in limbo following a court decision on Friday.

The Friends of Leadbeater's Possum group took action against state-owned timber company, VicForests, in the Federal Court in its long-running bid to save the tiny furry critter.

The critically-endangered possum and the vulnerable greater glider live in the central highlands region where VicForests' logging operations take place. 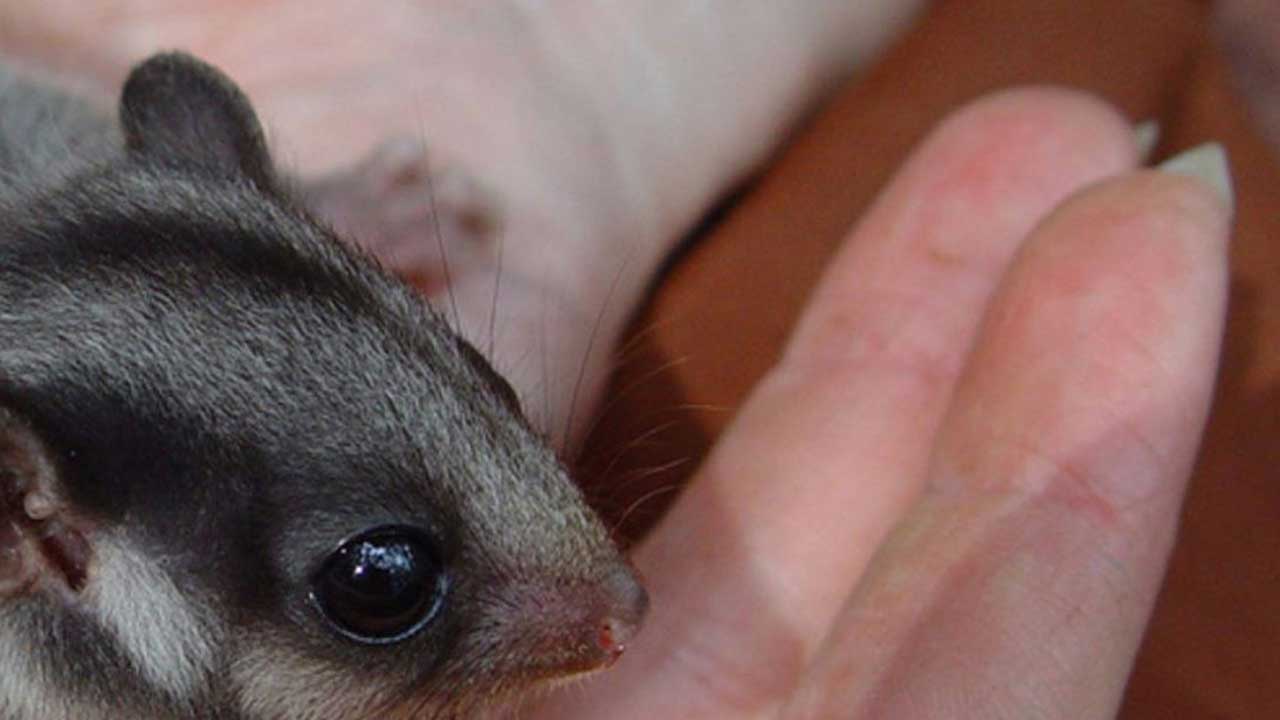 The Court rejected the arguments of both VicForests and Friends of Leadbeater’s Possum, choosing to accept the position of the Commonwealth.
Twitter/@LeadbeatersPoss

The court is considering the question of whether VicForests' forestry operations have the benefit of an exemption under federal environment laws.

Environmentalists argue the exemption does not apply to VicForests because five-yearly reviews of the regional forest agreement between Victoria and the commonwealth have not been done in time.

But Justice Debra Mortimer on Friday said VicForests is still exempt under federal environment laws, even though Victoria failed to do the reviews set out in the RFA.

But in what activists see as a glimmer of hope, the judge said that if VicForests failed to comply with other terms in the forest agreement - including species protection - that would remove the exemption.

Both sides have been invited to make further submissions to the court.

Friends of Leader's Possum group president Steve Meacher said the lack of a firm decision was disappointing but it did offer some hope for the species' protection.

"It's far from over - there's still more work to do if we're going to see the state's faunal emblem being taken away from literally the brink of extinction," he said.

The leadbeater's possum is only found in Victoria and was believed extinct until 1961 when it was rediscovered.

The Wilderness Society's Amelia Young called for an end to RFA's which have been a "disaster" for native wildlife and called for stronger federal environment laws.

"RFAs are a death warrant for animals like the leadbeater's possum and the greater glider," she said. 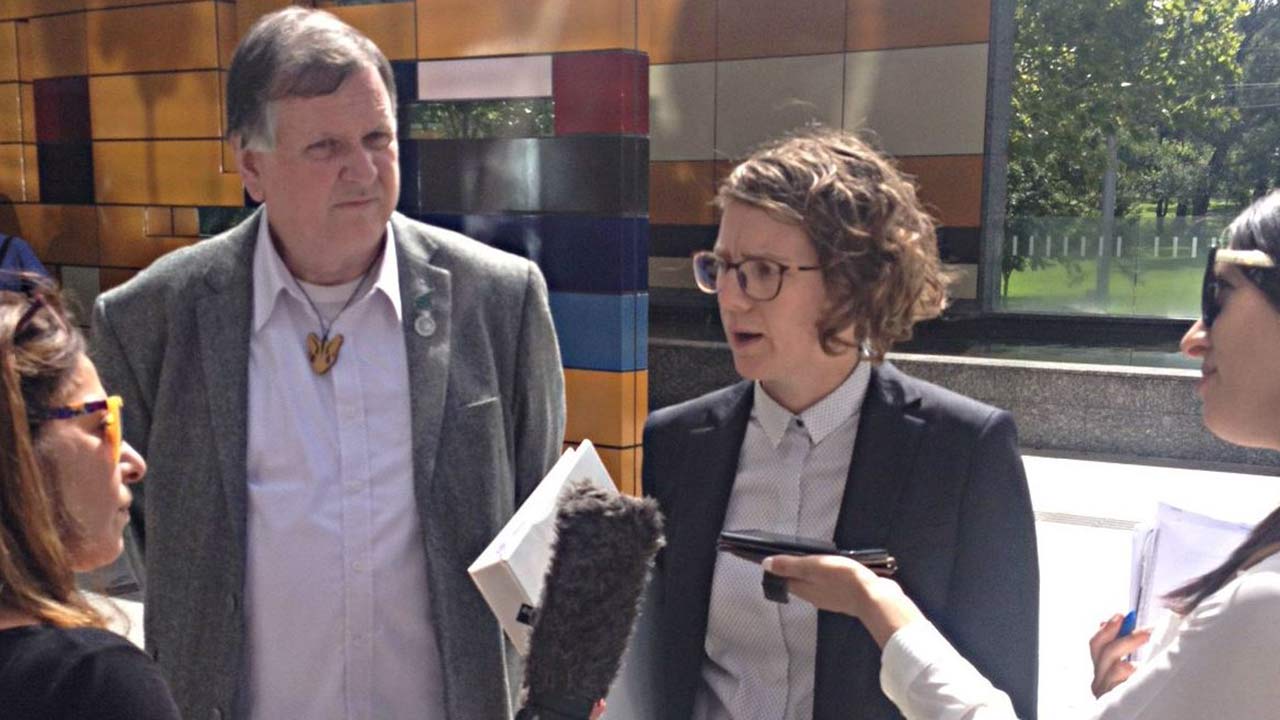 Steve Meacher from Friends of Leadies and Danya Jacobs speak to the media about the decision.
Twitter/@LeadbeatersPoss

"No other industry has an exemption from the national environment law like the native forest logging industry."

Logging has been suspended at 34 Victorian sites until the legal challenge is resolved.

VicForests chairman Michael Humphris hoped agreement could be reached between the parties without a long court battle.

Mr Humphris said flora and fauna protection was at the forefront of its planning.

"We can only do what we continue to do in terms of protection of species and our record on that is absolutely first class," he said.

"We consider ourselves to be absolutely as much environmentalists as all the other green groups out there."