A Brazilian tourist who was on White Island just moments before the Whakaari volcano erupted has posted chilling footage of the disaster.

Video released by a Brazilian tourist shows how his White Island tour group's enjoyment turning to panic as the volcano erupted on Monday.

Allessandro Kauffmann, who was among the last tour group to visit the crater before it erupted, posted the video on Thursday morning.

It shows people taking selfies as steam spews from fissures, while a tour guide explains some of the geological features of the volcano. 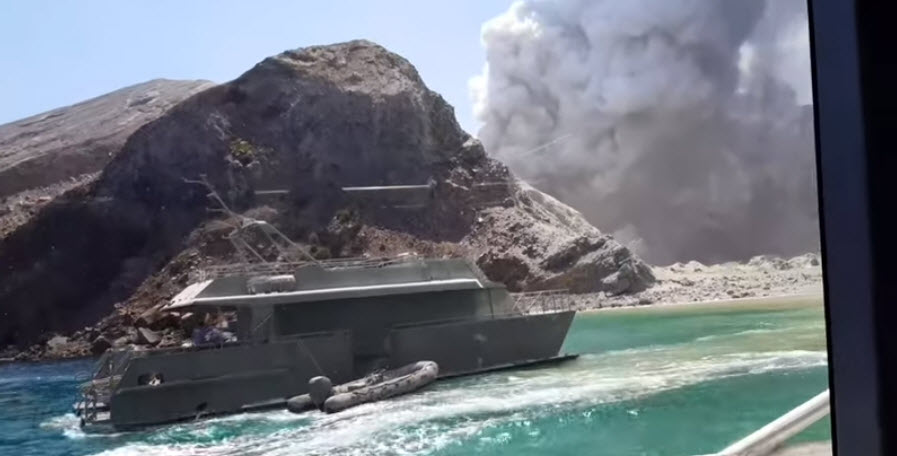 Video taken from inside a tour boat captured the moments after the volcano erupted.
YouTube

Moments after the group leaves on board a tour boat, a huge plume of smoke explodes, shocking those on board.

"That's terrifying, you can't tell your mum this happened," a tourist can be heard saying in the video.

A guide firmly instructs everyone to move inside the boat over the loudspeaker. Tour boat operators used rubber boats attached to the vessel to return to the island's shore and rescue survivors. 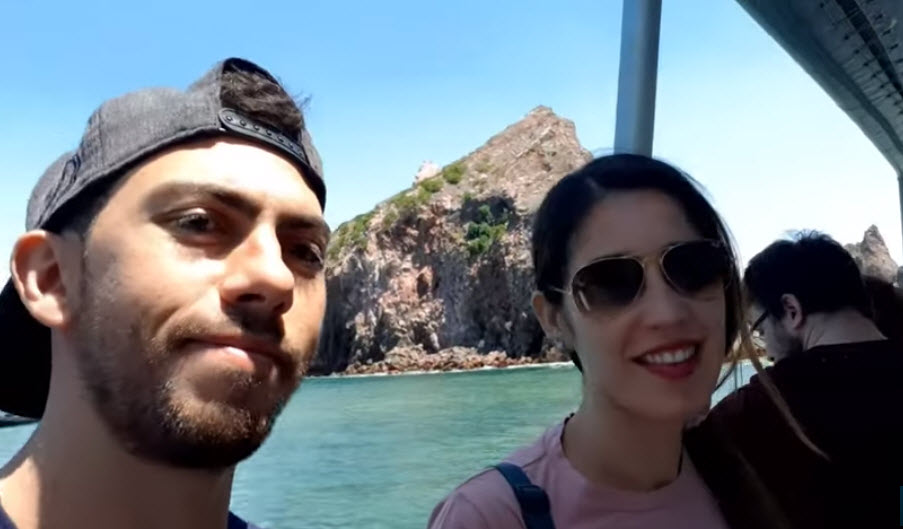 Allessandro Kauffmann on board the tour boat moments before the eruption.
YouTube

Eight people have been confirmed dead while another eight remain on the island, presumed dead.