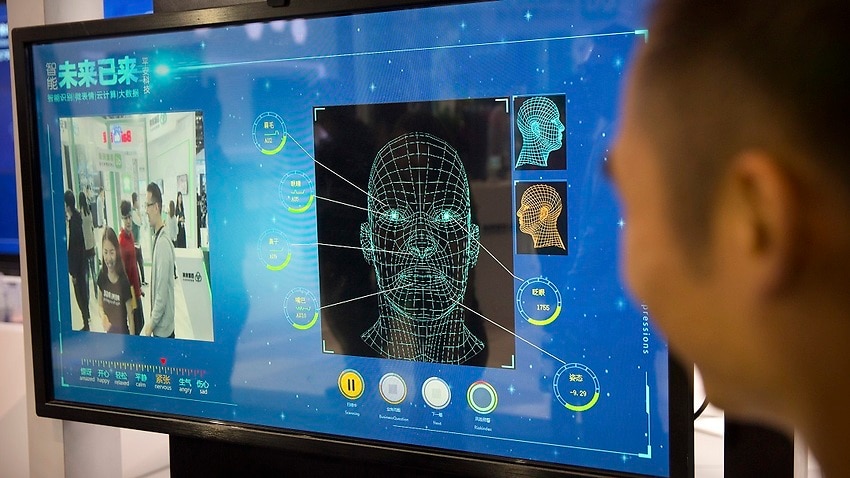 Microsoft's chief legal officer on Friday called for regulation of facial recognition technology due to the risk to privacy and human rights.

"Imagine a government tracking everywhere you walked over the past month without your permission or knowledge," Brad Smith said in a blog post.

"Imagine a database of everyone who attended a political rally that constitutes the very essence of free speech."

Mr Smith's comments come as laws on the use of facial recognition software are debated in Australia.

State and federal governments have agreed to give police forces real-time access to passport, visa, citizenship and driver's licence images for use in various criminal investigations, according to AAP.

The proposed laws will enable the Department of Home Affairs to collect, use and disclose identification information including facial biometric matching.

Victoria has threatened to pull out of the identity-matching scheme, fearing the enabling legislation could expand Home Affairs Minister Peter Dutton's powers beyond what was agreed by the states.

A screen shows a demonstration of the cognitive level of a facial recognition software. Source: Getty Images

It is also concerned private companies and local governments would be allowed access to the facial recognition data, and other critics have said the system could potentially target jaywalkers and litterbugs, leading to a China-style surveillance state.

The Human Rights Law Centre said in a submission that it is concerned about a “very substantial” erosion of privacy, and that there is a “distinct lack of evidence” for why Australia would need such a permissive facial recognition regime.

Microsoft’s Mr Smith said in the blog post that it could become possible for businesses to track visitors or customers, using what they see for decisions regarding credit scores, lending decisions, or employment opportunities without telling people.

Imagine a government tracking everywhere you walked over the past month

He said scenarios portrayed in fictional films such as "Minority Report," "Enemy of the State," and even the George Orwell dystopian classic "1984" are "on the verge of becoming possible."

Under the proposed laws in Australia, the facial recognition data would initially be used by the public sector, but later rolled out to private companies like banks and telcos for verification purposes, rather than identifying unknown individuals.

Facial recognition cameras monitioring members arriving at the ground on day one of the Fifth Test match in the 2017/18 Ashes Series. Source: Getty Images

Home Affairs has already acquired the facial recognition software but won't name the provider, in case the vendor is hacked by those trying to find undercover police officers or people in witness protection.

"In our view, they also call for thoughtful government regulation and for the development of norms around acceptable uses."

While the technology can be used for good, perhaps finding missing children or known terrorists, it can also be abused.

"It may seem unusual for a company to ask for government regulation of its products, but there are many markets where thoughtful regulation contributes to a healthier dynamic for consumers and producers alike," Mr Smith said.