They are the next generation of Catholic priests who want to ensure the horrors of the past - highlighted by the Royal Commission into Institutional Responses to Child Sexual Abuse - are not repeated.

Two years ago, SBS World News spoke to a handful of young men as they started their journey to the priesthood as first year students at a seminary in Melbourne.

The rest of the training they receive - it's a seven-year process - is likely to be influenced by the recommendations of the Royal Commission into Institutional Responses to Child Sexual Abuse, that is due to deliver its findings in December.

The priest in charge of Corpus Christi College in Melbourne, Father Denis Stanley, told SBS World News he has encouraged the trainee priests to take note of what has emerged at the commission.

"The work of the Royal Commission is now part of the context in which we live, it's part of our time and place," he said.

"We must take it seriously because it's our story of the woundedness and the irresponsibility and sometimes lack of formation that's gone on in the past."

The commission has heard different views on whether celibacy should be compulsory for Catholic priests.

Third year seminarian, Olek Stirrat, 21, said celibacy does not need to be viewed as a burden.

"I remember one priest saying to me like, someone asked him a question, when, you know, when does the difficulty end and he said 'Oh, five minutes after you're dead!'," he said.

"But I think you grow in awareness of yourself and who you're called to be and what makes you happy and I think that's what draws me on, and it's not a burden, it's a source of joy as well, strength from ministries." Fellow third year, Anthony Beltrame, said the seminarians want to be part of a new generation of priests who can make sure the mistakes of the past are not repeated.

Father Stanley said a clear picture has emerged at the commission as to what needs to occur, but he does not want to pre-empt its findings.

"I think we need to look at the hearings themselves," he said.

"We need to listen to voices of those who have been hurt. We need to look at what we are doing to respond to that, how that's integrated into the formation of future clergy, and then see what the Royal Commission recommendations say." 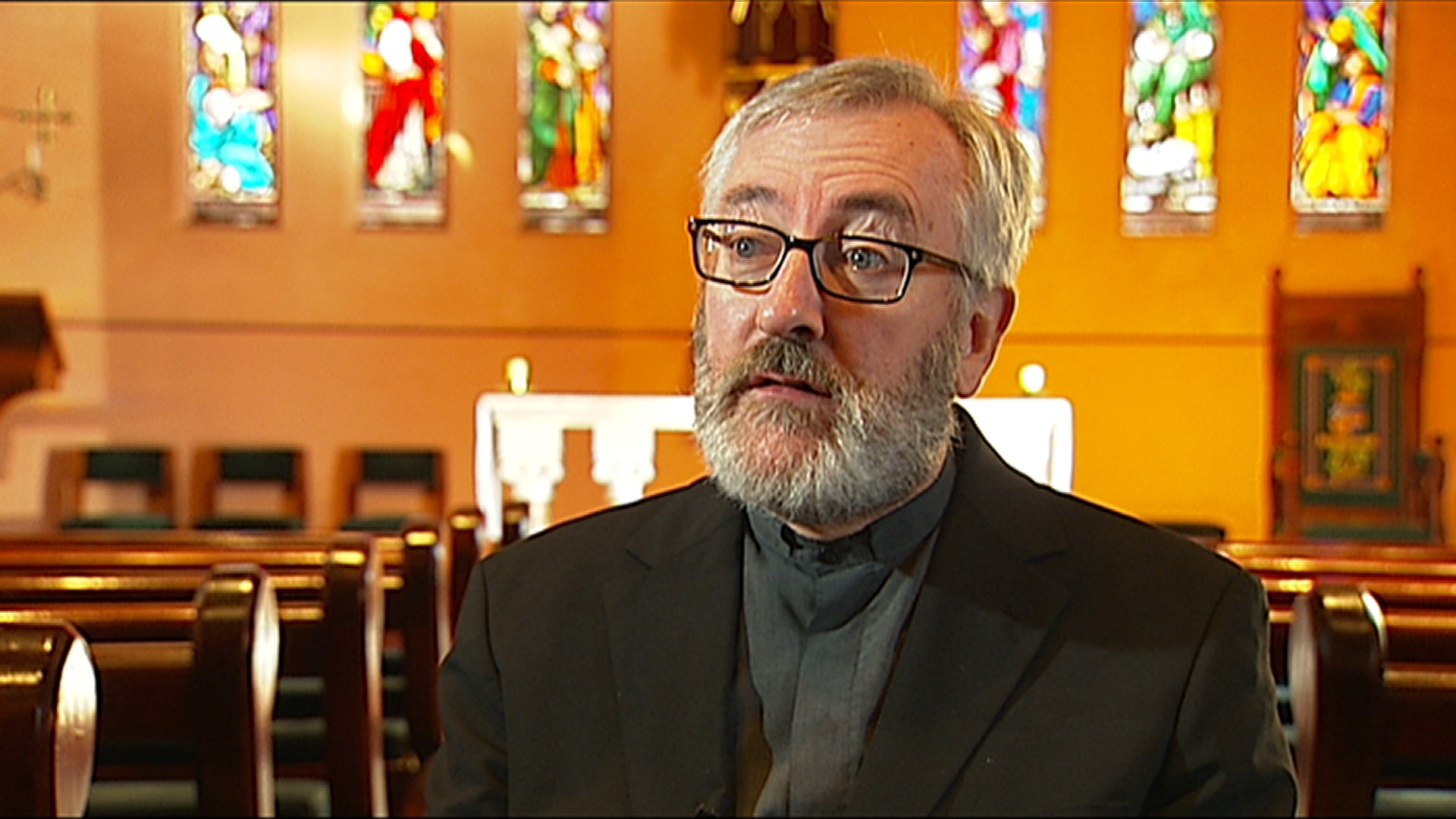 One key question facing all institutions is how they can be better equipped to prevent abuse.

Child Wise has been working to reduce the impact of child abuse and exploitation since 1991. Director of Programs, Michael MacKay, said organisations must have clear policies and procedures for preventing, detecting and responding to child abuse, but they also need to ensure their culture is open and aware.

"Absolutely crucial and critical, and I can't stress this enough, is making sure that children and young people in organisations have a voice and that that voice is heard and they are supported to speak up, that they're taken seriously when they raise concerns and that organisations make the effort to talk to them about their own personal safety and protective behaviours, things they can do themselves in terms of recognising concerns and speaking up about them," he said. Mr MacKay said those in charge of organisations need to be prepared to ask themselves the hard questions.

"Really reflecting on their practice and asking the difficult questions about the culture in their organisations and is it a place where they’re confident staff, volunteers, board members, children, young people, parents, kids would feel confident to speak up if they were at all concerned about child safety," he said.

"And if they’re not sure, then to do some work on improving the culture in their organisation.” Abuse survivors give voice to thousands