Hundreds of knitted, crocheted and hand-sewn stuffed toys are helping children deal with traumatic events and being witness to crimes, thanks to a Sydney police officer.

A Sydney police officer has come up with a soft and cuddly solution to helping children deal with traumatic crime events.

Leading Senior Constable Emma Whitmill, who works as a domestic violence liaison officer at Redfern local area command in Sydney, started knitting about 18 months ago and saw an opportunity to provide child victims of crime with trauma teddies.

"Children are often scared of the uniform or they're scared of the situation and it's a good way to calm the kids down," she told SBS News.

"It's a scary thing for them - police coming to their house and maybe arresting their parents. It makes them feel a little bit more comfortable with police.

Leading Senior Constable Whitmill said 857 teddies have been distributed since she first came up with the idea.

They're taken to traffic accidents involving children and domestic violence calls, as well as court hearings where children were involved, she said.

"The child abuse squad [in Kogarah, Parramatta and Wagga Wagga] has a box of them and they're helpful with their work in building trust with [child victims]," she said.

But what started as a one-woman mission has taken on a life of its own and Leading Senior Constable Whitmill is now receiving handmade stuffed animals and dolls from across Australia.

"It can mean a lot to people and can really help out," she said. "There's a lot of good people out there." 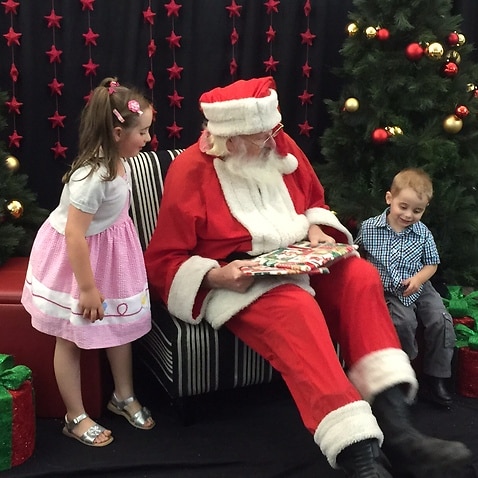 She now uses a Facebook page to manage donations and she said the trauma teddies were being sent out to local area commands all over NSW.

"It's a bit of a mixed bag - some stations have had them before and some people use them and others don't," she said. "Some LACs keep asking me for new ones."

Leading Senior Constable Whitmill said she was glad the teddies were being embraced as they could have more benefits than simply comforting a child in a difficult situation.

She said the teddies could help show children the police could be trusted and could help them when they were in trouble.

"A lot of kids form opinions based on what their parents say," she said.

The police have also distributed the trauma teddies to young patients at Randwick Children's Hospital.

Anyone can contribute trauama teddies, Leading Senior Constable Whitmill said, and any designs are welcome "as long as they're child-friendly", "they can cuddle it and it's got a bit of personality".

To donate a stuffed animal visit the Facebook page for details. 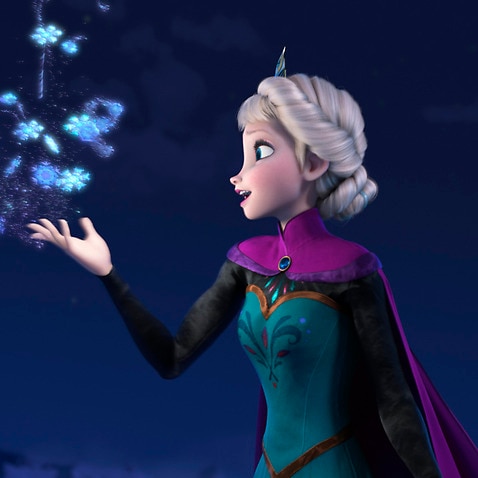