Acting Justice Dean Mildren said the trial will commence at the Darwin Supreme Court in late July next year. 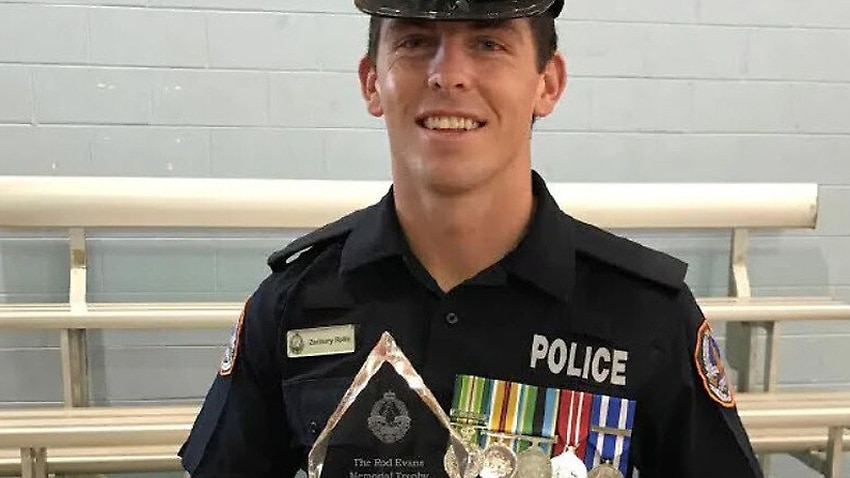 The trial of NT police officer Zachary Rolfe will be held in Darwin. Source: Supplied.

The trial into the matter of a Northern Territory police officer charged with the murder of a 19-year-old Warlpiri man will be held in the Darwin Supreme Court.

Constable Zachary Rolfe was charged with murder in regards to the shooting death of Yuendumu teen Kumanjayi Walker in November 2019.

The application put forward to move the trial from Alice Springs by counsel representing constable Zachary Rolfe was based upon the level of pre-trial publicity and social media comments having the potential to risk a fair trial of the accused.

Last week Rolfe’s lawyers told the Darwin Supreme Court that the comments and publicity contained “significant inaccuracies” and are “mischievous and inflammatory”.

The crown argued body-worn footage would counter any prejudice.

The Northern Territory's only other Supreme Court is in Darwin, about 1,500 kilometres from the community of Yuendumu where Kumanjayi Walker died.

The family of the Yuendumu teen said they were “emotionally prepared” for the decision.

“There are quiet a few emotions especially around the accessibility of people not being able to get to Darwin,” Samara Fernandez, Kumanjayi Walker’s cousin, told SBS News.

“But I think for the most part everyone is ok with that outcome, because we have been aware that this could be the case and so we were prepared.”

The family had initially opposed the move from Alice Springs Supreme Court, in the lead up to the decision but said distance won’t stop them from attending the trial.

“Initially we did want it in Alice because it’s easier to travel there,” said Ms Fernandez.

“But because we knew this was a possibility, at least we have the six months to plan how to get up there and get as many people as we can up there.”