Prime Minister Justin Trudeau has apologised to natives for more than a century of abuses at boarding schools set up to assimilate Canada's Indigenous peoples.

He was speaking to former students, chiefs and religious leaders at the unveiling of a final report on the schools, which left many boys and girls disconnected from their families, communities and feeling ashamed of being born native.

The previous administration officially apologised in June 2008 for the cultural genocide and launched a truth and reconciliation commission which urged Ottawa to increase funding for natives.

Trudeau has pledged to implement this and 93 other recommendations in the report to help repair the damage caused by the schools. 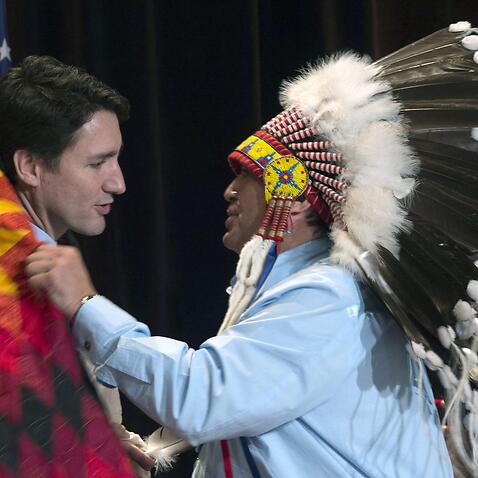 The forcible separation of some 150,000 children from their families over more than 100 years was an attempt to end the existence of Aboriginals as distinct legal, social, cultural, religious and racial entities in Canada, the long-awaited report by the Truth and Reconciliation Commission of Canada concluded.

"Our goal, as we move forward together, is clear: it is to lift this burden from your shoulders, from those of your families and communities. It is to accept fully our responsibilities and our failings, as a government and as a country," Trudeau told hundreds of residential school survivors as the report was released in Ottawa.

Trudeau, elected in October, said last week it was time to renew the relationship between Canada and its Aboriginals, and has set up an inquiry to investigate a trend of missing and murdered indigenous women.

The commission, launched as part of a settlement with survivors, said Canada pursued a policy of cultural genocide because "it wished to divest itself of its legal and financial obligations to Aboriginal people and gain control over their land and resources." 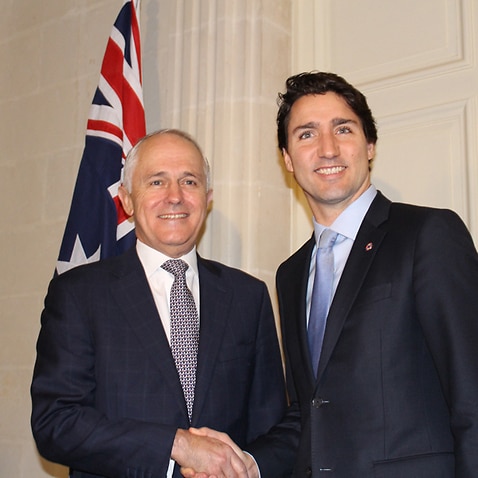 The report documented horrific physical abuse, rape, malnutrition and other atrocities suffered by many of the children who attended the schools, typically run by Christian churches on behalf of Ottawa from the 1840s to the 1990s.

The report, the result of a six-year investigation into the matter, identified 3,201 student deaths at residential schools, but said it is probable that many more deaths went unrecorded. "Many students who went to residential school never returned.

They were lost to their families... No one took care to count how many died or to record where they were buried," the report said.

The legacy of the residential school system persists as many Canadian aboriginals struggle to recover from generations of family separation.

Aboriginals, who make up about 5 percent of Canada's population, have higher levels of poverty and a lower life expectancy than other Canadians, and are more often victims of violent crime, addiction and incarceration. 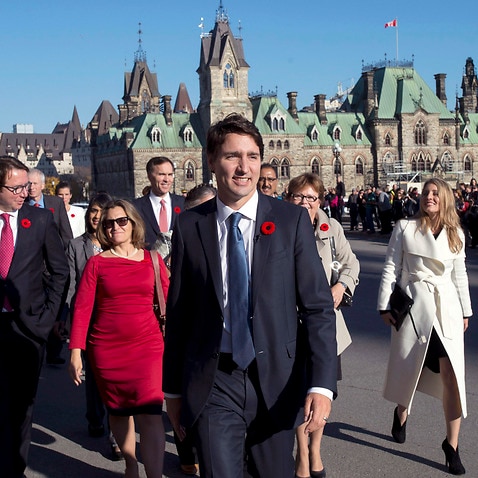