US President Donald Trump will announce a number of 'fake news awards', covering 'dishonesty and bad reporting', according to a tweet. 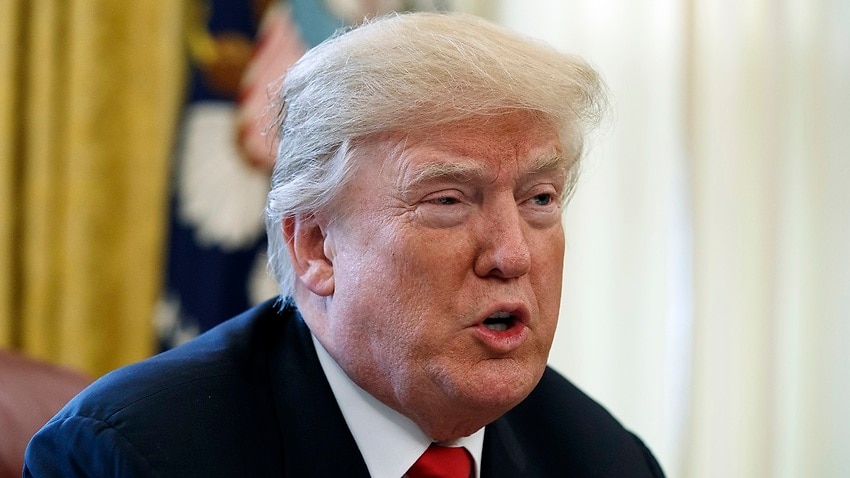 US President Donald Trump has tweeted he will announce "fake news awards" next week.

Mr Trump, who often derides media coverage critical of his administration as "fake news", says the awards will cover "dishonesty" and "bad reporting" by media outlets.

"I will be announcing THE MOST DISHONEST & CORRUPT MEDIA AWARDS OF THE YEAR on Monday at 5:00 o'clock. Subjects will cover Dishonesty & Bad Reporting in various categories from the Fake News Media. Stay tuned!," he wrote on Twitter.

I will be announcing THE MOST DISHONEST & CORRUPT MEDIA AWARDS OF THE YEAR on Monday at 5:00 o’clock. Subjects will cover Dishonesty & Bad Reporting in various categories from the Fake News Media. Stay tuned!

Hannity then tweeted that viewers would be treated to a "Huge Investigative report, and what the corrupt media will NOT tell you about the Presidents accomplishments. Tick Tock @HillaryClinton and others."

Mr Trump has previously labelled as "fake news" reporting on attendance numbers at his inauguration, his lack of immediate condemnation of violent white nationalists in Charlottesville and Robert Mueller's investigation into alleged Russian interference in the 2016 presidential elections.