Russian President Vladimir Putin has decided not to expel any US diplomats in response to the US expelling 35 Russian diplomats.

Russian President Vladimir Putin on Friday ruled out tit-for-tat expulsions of Americans in response to US sanctions over alleged cyberattacks, a move that won plaudits from President-elect Donald Trump.

Putin's decision came despite the foreign ministry asking him to send home 35 US diplomats after President Barack Obama had turfed out the same number of Russian staff.

Trump's intervention - in a tweet - however illustrated the shifting political tide in Washington barely three weeks before the Republican is due to succeed Obama at the White House.

"Great move on delay (by V. Putin) - I always knew he was very smart!" the incoming US president wrote. 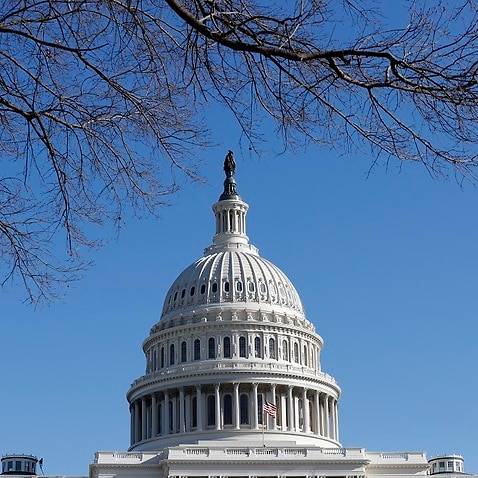 What we know about Russia's hacking of US election

The alleged hacking of the US presidential election in November outraged Obama, culminating in the expulsions and other sanctions.

But outlining why he would not retaliate Putin cited Trump's imminent accession.

"We will not expel anyone," Putin said in a statement, also inviting children of US diplomats to a holiday party at the Kremlin.

Instead, Moscow would plan its next steps "based on the policies pursued by the administration of president Donald Trump", while warning that the Kremlin reserves the right to respond.

The Russian leader chided the outgoing Obama for "unfriendly steps" amounting to "a provocation aimed at further undermining Russian-American relations."

Putin's remarks confirmed that Moscow is pinning its hopes on Trump to help rebuild ties - which have plunged to their lowest point since the Cold War - when he takes office next month.

Putin had ended his statement on the sanctions by wishing Obama and Trump a Happy New Year, separately congratulating the US president-elect in a New Year message.

Prior to Trump's remarks, a State Department official's limited response had symbolised the gulf between the Obama adminstration and the soon to be inaugurated new US president.

"We have seen President Putin's remarks. We have nothing further to add," the official said.

Obama on Thursday unleashed a barrage of sanctions against Russia over alleged cyberattacks aimed at tilting the November election in Trump's favour.

The move came after years of bad blood with Putin that had seen Washington slap sanctions on Moscow over its interference in Ukraine and Syria. 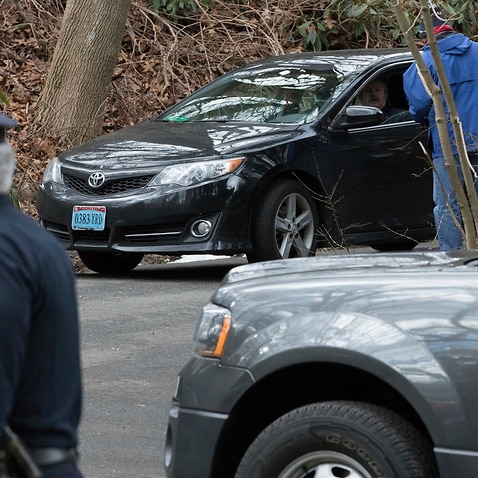 Russian diplomats leave retreats in the US

In response to the purported hacks, dubbed "Grizzly Steppe" by US officials, Obama announced penalties against Russia's military and domestic intelligence agencies, and gave the 35 suspected "intelligence operatives" 72 hours to leave.

The Kremlin said it was sending a special plane to fly diplomats and their families from the United States, following reports they are not able to purchase plane tickets at such short notice.

Foreign ministry spokeswoman Maria Zakharova told Russian news agencies that 96 people would be leaving the US.

US intelligence has concluded that the Kremlin ordered a hack-and-release of Democratic Party and Hillary Clinton campaign staff emails in a bid to put Trump in the Oval Office.

'Americans should be alarmed'

Trump too has questioned whether Russia tipped the electoral scale, painting Obama's accusations as a thinly veiled effort by a Democratic president to cover up for his party's loss.

Trump, however, has said he will meet intelligence leaders next week for a briefing on the situation.

Obama - who has also clashed with Trump over his Israel policy in recent days - pointedly stated that "all Americans should be alarmed by Russia's actions".

It remains unclear whether Trump will move to roll back the sanctions. Leading Republican lawmakers have publicly warned him to stay tough on Putin.

Beyond the election row, Obama also linked the fresh sanctions to harassment of US diplomats in Moscow, which Washington described as "unprecedented" in the post-Cold War era. US officials, meanwhile, played down the impact sanctions against the GRU and the FSB could have on intelligence-sharing on issues like counterterrorism, saying cooperation was already limited.

Both agencies will face penalties, along with GRU agency chief Igor Korobov and three of his deputies.

In addition, the US Treasury hit two individuals, Evgeniy Bogachev and Aleksey Belan, with sanctions for "involvement in malicious cyber-enabled activities".

The sanctions freeze any assets they may have in the United States and block US companies from doing business with them.

The US government is also declassifying technical information on Russian cyber activity to help companies defend against future attacks. 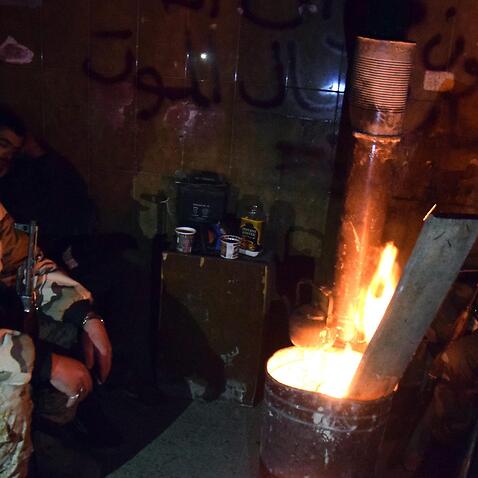 Russia, Turkey announce ceasefire - for most - in Syria