US President Donald Trump on Monday signed a decree barring US federal funding for foreign NGOs that support abortion, relaunching a battle that has long divided Americans.

It comes just two days after women led a massive protest march in Washington to defend their rights, including to abortion.

The decision to ban foreign aid to groups that lobby in support of abortion rights is certain to deepen concern among already apprehensive US family planning and women's rights organisations.

Stenny Hoyer, a Democratic leader in the House of Representatives, sharply criticised Trump for using his first week in office "to attack women's health". 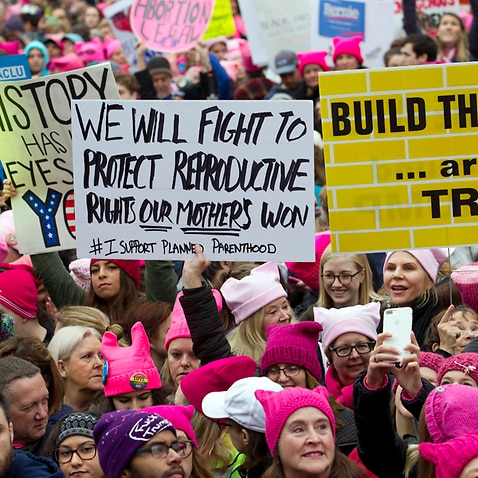 "It should be no surprise to the millions of women and men who gathered in protest this weekend across the country - and around the world - that Republicans are focused more on making it harder for women to access health care than on the serious economic and security challenges we face," he said.

They were first put in place in 1984 by Republican president Ronald Reagan.

The new president, meanwhile, has pledged to nominate an anti-abortion justice to the Supreme Court, which could lead to overturning Roe vs Wade, the emblematic ruling that legalised abortion in the United States in 1973. 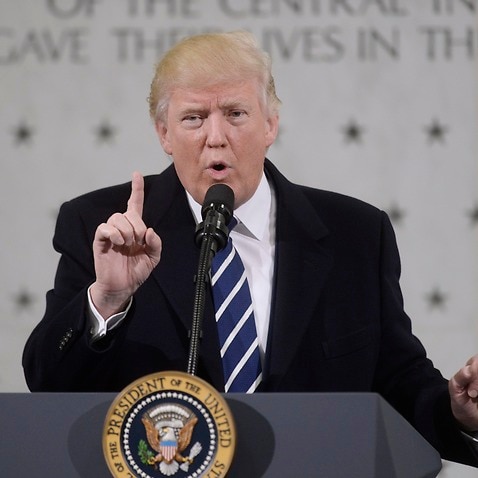 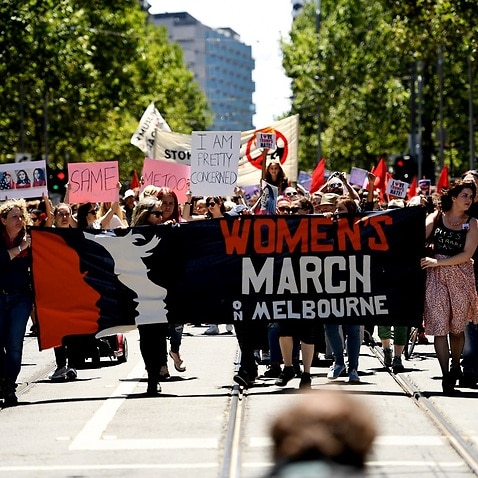