A conservative media personality tapped by the incoming Donald Trump administration for a top communications role was accused Saturday of plagiarizing sections of her 2012 book, CNN reported.

The president-elect has nominated Monica Crowley, a talk-radio host and Fox News commentator, to a senior communications job with the National Security Council.

After reviewing her book "What The (Bleep) Just Happened," CNN reported finding some 50 sections copied -- some with minor changes -- from news articles, websites, think-tank reports and Wikipedia.

A section on Keynesian economics, for example, came almost directly from a 2009 article published on investopedia.com.

The Trump team defended Crowley in a statement, saying her "exceptional insight and thoughtful work on how to turn this country around is exactly why she will be serving in the administration."

"Any attempt to discredit Monica is nothing more than a politically motivated attack that seeks to distract from the real issues facing the country," CNN quoted the statement as saying, without confirming or denying the accusations of plagiarism. 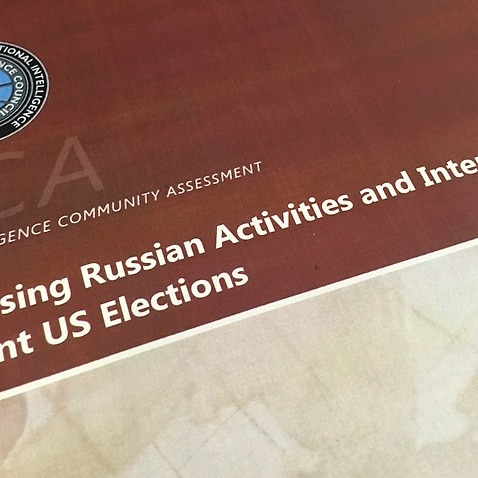 Trump to nominate Clayton to lead US SEC 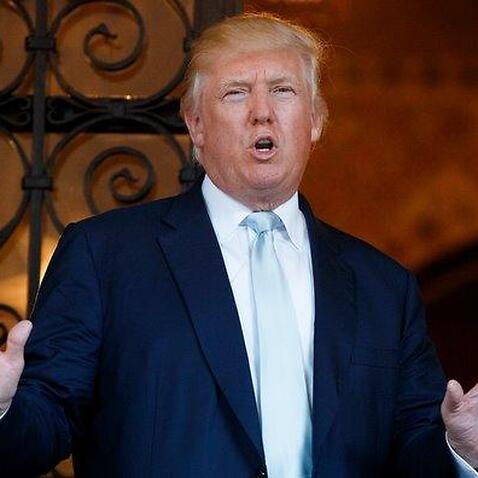