US President Donald Trump's keenly awaited decision on whether to move the US embassy in Israel from Tel Aviv to Jerusalem will not come by a Monday deadline, the White House said.

Mr Trump was theoretically due on Monday to decide whether to sign a legal waiver delaying by six months plans to move the US embassy from Tel Aviv to Jerusalem – as successive administrations have done at regular intervals for more than two decades.

He is up against a deadline to decide whether to make good on the campaign pledge.

Officials say that move is unlikely to be taken outright, but Mr Trump may instead deliver a speech later this week recognising Jerusalem as Israel's capital.

"The president has been clear on this issue from the get-go: It's not a matter of if, it's a matter of when," said White House spokesman Hogan Gidley, hours before the administration's decision was due.

The status of Jerusalem is a key issue in the Israeli-Palestinian conflict.

Both Israelis and Palestinians claim the city as their capital and previous peace plans have stumbled over debates on whether, and how, to divide sovereignty or oversee holy sites.

The last Palestinian intifada, or uprising, which claimed the lives of some 3,000 Palestinians and 1,000 Israelis, was sparked by right-wing opposition leader Ariel Sharon's visit to the city's flashpoint Al-Aqsa mosque compound in 2000.

The Palestinian president's office told AFP on Friday that American recognition of Jerusalem as the capital of Israel would "destroy the peace process". 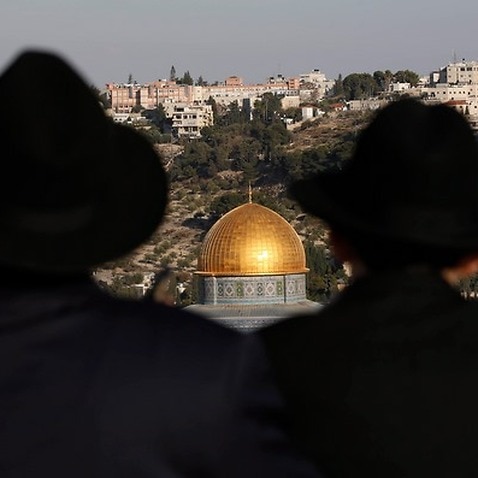 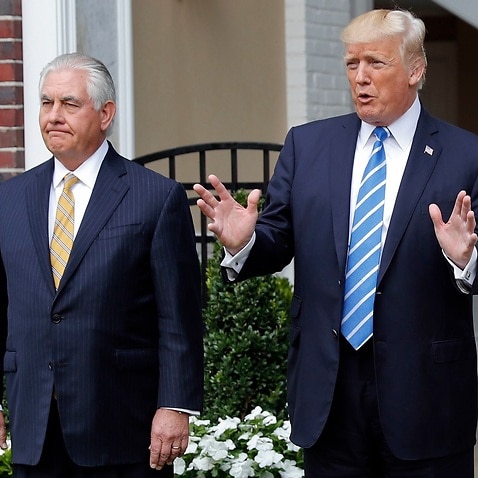 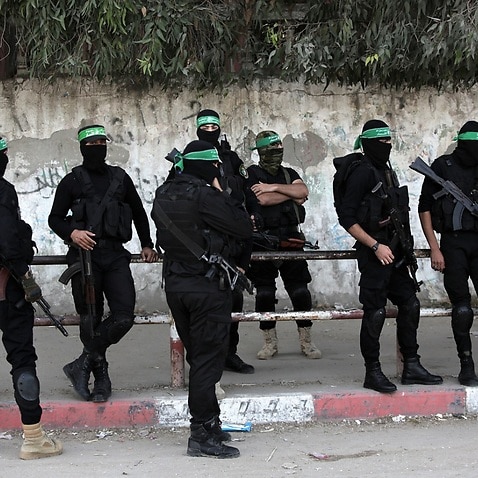 Hamas threatens 'intifada' over US plan to move embassy to Jerusalem

"The French president has expressed his concern at the possibility of the United States unilaterally designating Jerusalem as capital of the state of Israel," a statement said, referring to a phone call between the two leaders.

Any such decisions must be "within the framework of negotiations between Israelis and Palestinians, aimed in particular at the establishment of two states, Israel and Palestine, living side by side in peace and security with Jerusalem as capital," it added.

The Palestinian Islamist movement Hamas, which controls Gaza, called Saturday for a new "intifada" if Washington recognises Jerusalem as the capital of Israel or moves its embassy to the disputed city.