Donald Trump has been criticised for taking a soft line on Russia, but his ambassador to the UN says the president does consider Moscow to be a problem.

President Donald Trump does consider Russia a problem, his ambassador to the United Nations and rising US administration star Nikki Haley insisted before an often-hostile New York audience Wednesday.

"I have hit Russia over the head more times than I can count and it's because if they do something wrong we're going to call them out on it," she told the annual Women in the World Summit.

"The things they've done with Crimea and Ukraine... and how they've covered up for (Syrian President Bashar al-) Assad, those types of things we're not going to give them a pass on," she said. 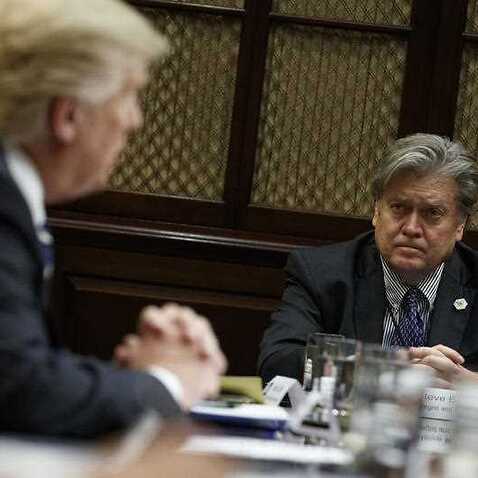 "So I have had conversations with the president where he very much sees Russia as a problem."

The Republican president has come under sustained fire from political opponents for not voicing tougher criticism of Russia at a time when US law enforcement agencies and lawmakers are probing alleged ties between his campaign and the Kremlin.

"Everybody wants to hear his (Trump's) words, but look at his actions," said Haley, adding that Russia opposed strengthening of the US military and US energy expansion.

"The president has done both of those," she told the opening night of the eighth annual summit that was founded by journalist Tina Brown.

The remark was met by jeers from an, at times, hostile crowd in a largely Democratic-voting city where many dislike the president.

The United States and Russia are on a collision course over Syria after an horrific chemical attack early Tuesday killed at least 86 people in rebel-held Khan Sheikhun in northern Syria.

Trump came to office promising both to improve ties with Russian President Vladimir Putin but earlier Wednesday US Secretary of State Rex Tillerson urged Russia to rethink its support for Assad.

Haley, a former Republican governor of South Carolina who endorsed Trump's primary election rival Marco Rubio last year, said she had "a lot" of interaction with the president.

"I talked to him this morning," she said, adding that she was in Washington at least once if not twice a week for the president's National Security Council meetings and was also working to keep US senators informed.

Her conversation with a television anchor spanned just over 20 minutes and was several times interrupted by an apparent heckler. She was applauded for remarks in support of veterans and military families. 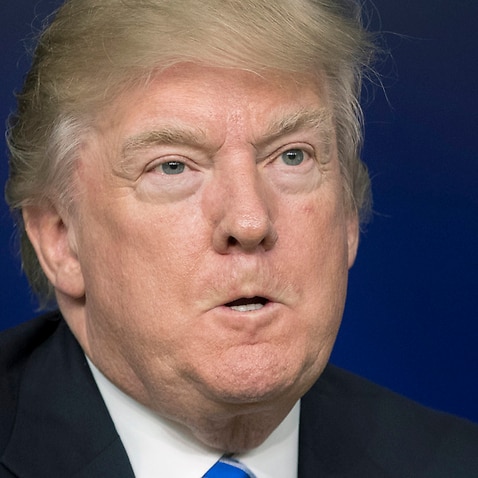