US President Donald Trump on Monday fired the acting attorney general, a holdover from the Obama administration, after she ordered Justice Department attorneys not to defend his controversial executive order on immigration.

In a sharply worded statement, the White House called Sally Yates "weak on borders and very weak on illegal immigration" and also criticised Democrats for not yet confirming the appointment of attorney general-designate Jeff Sessions.

"The acting attorney general, Sally Yates, has betrayed the Department of Justice by refusing to enforce a legal order designed to protect the citizens of the United States," the White House said in a statement.

"This order was approved as to form and legality by the Department of Justice Office of Legal Counsel," it said.

Federal prosecutor Dana Boente will serve as acting attorney general "until Senator Jeff Sessions is finally confirmed by the Senate, where he is being wrongly held up by Democrat senators for strictly political reasons," it said. 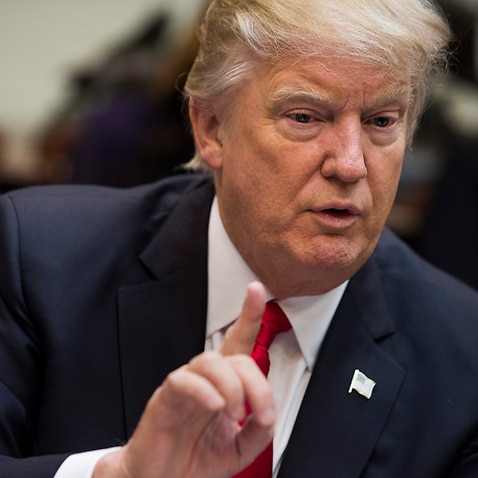 With Trump's White House facing multiple lawsuits and worldwide opprobrium over an order banning migrants from seven Muslim nations, Yates had whipped the rug from under her boss in a defiant and damaging parting shot.

In a memo to Department of Justice staff, Yates -- a career government lawyer promoted by Barack Obama -- expressed doubts about the legality and morality of Trump's decree, which has prompted mass protests.

"My responsibility is to ensure that the position of the Department of Justice is not only legally defensible, but is informed by our best view of what the law is," Yates wrote.

"For as long as I am the acting attorney general, the Department of Justice will not present arguments in defense of the executive order, unless and until I become convinced that it is appropriate to do so." 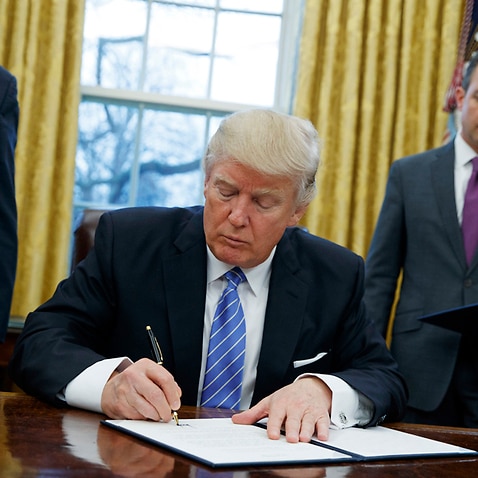 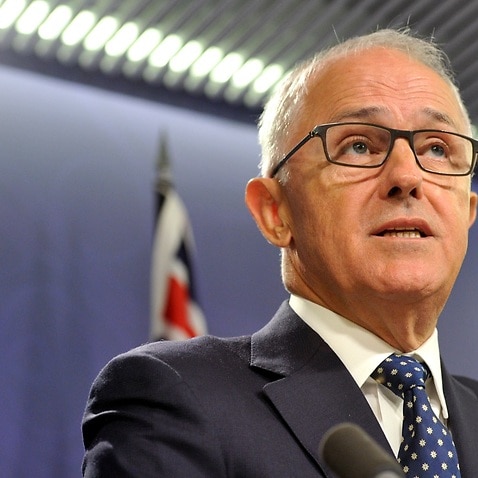 Yates's directive means that the US government, at least for now, has no authorised courtroom representation in the lawsuits.

It was a remarkable act of defiance against a tough-talking president who has showed little sign of brooking insubordination.

But in a statement issued hours after his appointment, Boente said he would defend the president's directive.

"Based upon the Office of Legal Counsel's analysis, which found the Executive Order both lawful on its face and properly drafted, I hereby rescind former Acting Attorney General Sally Q. Yates January 30, 2017, guidance and direct the men and women of the Department of Justice to do our sworn duty and to defend the lawful orders of our President," Boente said in a statement.

Sessions has not yet been confirmed by Congress. He faces a vote on the Senate Judiciary Committee Tuesday and must then be confirmed by the full Senate.

But Democrats lawmakers have vociferously opposed Trump's order and Republicans lawmakers are privately seething over the way his White House has handled the issue.

The order signed on Friday suspended the arrival of all refugees for a minimum of 120 days, Syrian refugees indefinitely and bars citizens from Iran, Iraq, Libya, Somalia, Sudan, Syria and Yemen for 90 days. 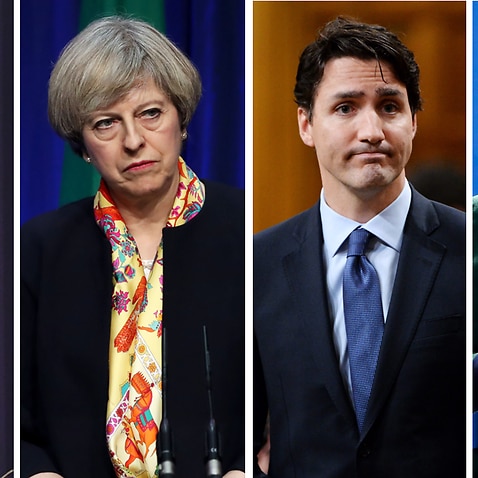 Then, Nixon fired the Watergate special prosecutor, prompting the departures of his attorney general and deputy attorney general. The events catalyzed Nixon's impeachment.

On Sunday, attorneys general from 16 US states, including California and New York, condemned Trump's directive as "unconstitutional" and vowed to fight it.