President-elect Donald Trump’s victory in Tuesday’s US election could be disastrous for Australia’s economy and trade relationships, and is likely to have a massive effect on Australia’s military and defence strategy.

As strong results for Trump rolled in during the election count, Australian shares started to tank, with the dollar falling 1.5 per cent.

Investors fear Australia – heavily exposed to global trade currents – could be badly burnt if Trump’s economic and trade policies result in global tariff rises and restrictions on imports and exports around the world.

"I think the economic shock to Australia would be big,” University of NSW Business School economics fellow Tim Harcourt told AAP last week. “The damage he would do by a trade war with China would be immeasurable."

“The damage he would do by a trade war with China would be immeasurable." 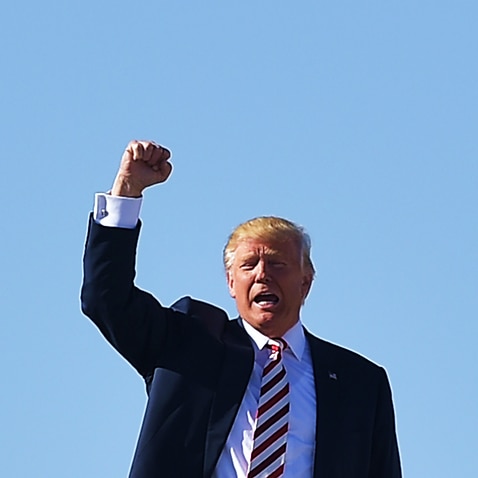 “When Australian troops are deployed, when Australian servicemen and women’s lives are put on the line, with their professionalism, their heroism, those decisions are taken in the judgement of their government. The Australian government. Not any other government,” Prime Minister Turnbull said.

“We have no stronger relationship whether it’s on the battlefield or in commerce, than we have with the United States,” Mr Turnbull said earlier that day. But before Trump’s election, experts told SBS those ties could present major challenges if Trump was elected as the next US president.

Australia’s defence relationships, including its military alliance with the United States, would be at risk, Brooking's Institute security analyst Thomas Wright said.

“There will be real doubts about the alliance with the US, the alliance system in the Asia-Pacific more generally, and whether the United States will remain present in the region,” he said. In the South China Sea, where the US has been pushing back against expansionist Chinese territorial claims, Australia could be left high and dry, Mr Wright said.

"Trump will probably leave the South China Sea to China, vacating it as a US strategic interest and leaving its partners stranded," he said.

“Australia welcomes China’s peaceful rise. We also acknowledge that the United States has been the guarantor of peace and security and stability in our region,” the Foreign Minister said.

“We would certainly appeal to any incoming administration for the United States to maintain that role,” she said.

That could be a major challenge for Australia, Wright said.

“The US will potentially become a rogue actor under Trump,” he said. Donald Trump holds a sign supporting his plan to build a wall between the United States and Mexico that he borrowed from a member of the audience.
AAP

“Whereas previous American leaders saw the advantages of global leadership, Trump is oblivious to them,” Dr Fullilove told SBS.

“Trump is violently allergic to America’s alliances. He derides an alliance network that helps Washington to project its influence and, in Asia, to keep a lid on interstate friction.”

He said Australia would also see reduced access and influence in a Trump White House.

“Australia’s relationship with the White House and access to the president’s administration will be much worse under Trump,” Mr Wright said.

Foreign Minister Bishop said that building a relationship will be a priority for Australian diplomats.

“We will continue to work with the Obama administration during the transition period but remain closely engaged, as much as we can, with their transition teams, to look at issues of foreign and domestic policy that would affect Australia,” she said. Analysis: Here’s exactly why you can’t trust the polls in America

But if Australia does find itself locked out by a Trump White House, that may actually be welcomed by some, a Lowy Institute poll found.

The poll showed almost half of Australian respondents said the country should distance itself from the United States if it elects a president like Mr Trump.

Only 11 per cent said they would prefer Mr Trump to Mrs Clinton on foreign policy. 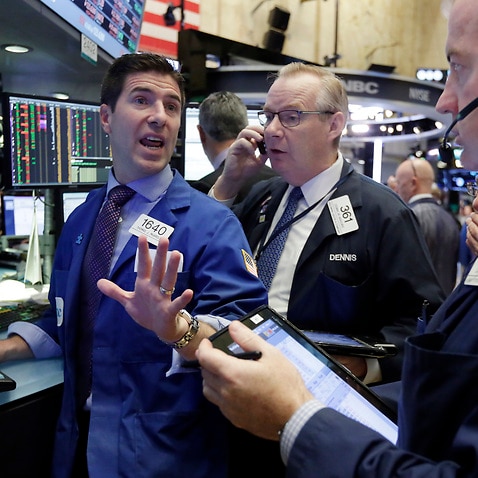 “Trump has railed against free trade for decades,” he said.

“He promises to withdraw the United States from the North American Free Trade Agreement (NAFTA) and the World Trade Organisation.

“He promotes punitive tariff increases on China and Mexico, and threatens a trade war with China.”

Mr Wright said the Trans-Pacific Partnership (TPP) agreement – a trade deal negotiated by 12 countries including the US and Australia – would effectively be dead under a Trump Administration.

“It’s my understanding that the Obama administration intends to pass the TPP into law during the transition period, that so-called lame-duck period between 9 November and midday on 20 January,” she said

“So, we are hopeful that the Obama administration, through President Obama, can pass the TPP,” Bishop said. 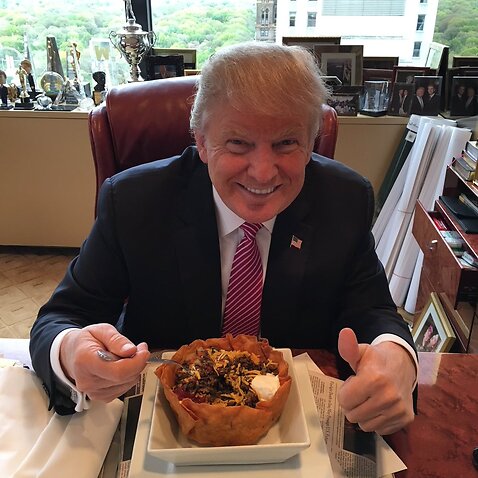